By Davetaiwo (self media writer) | 29 days ago

Manchester United were beaten at Old Trafford on Saturday by Aston Villa while Chelsea were outclassed and defeated by Manchester city. 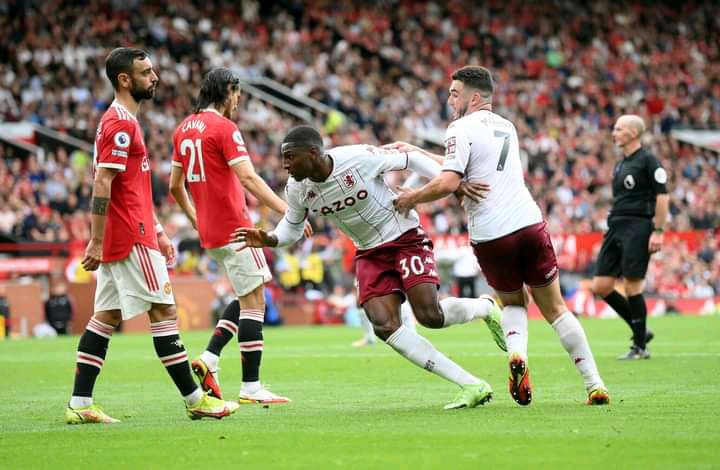 The Red Devils were brought down in front of their fans who were shocked as they were beaten by the hard fighting Aston Villa 1-0 at Old Trafford. It was the first defeat of Manchester United in English premier league this season. 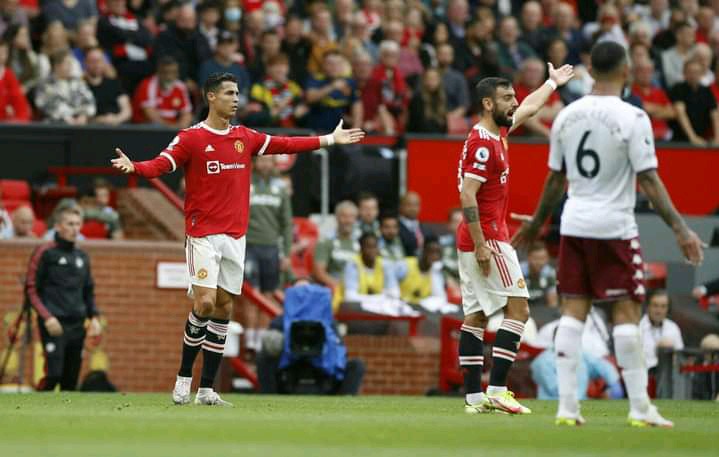 After a goalless first half, the second half was also looking like it would end in a stalemate. Korteny Hause broke the deadlock with a powerful header in the 88 minutes. 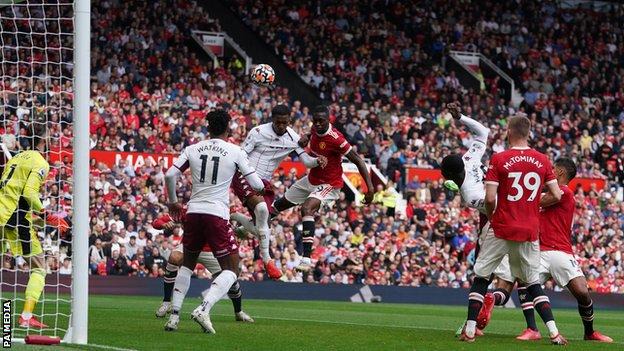 Bruno Fernandes had a chance to level from the spot kick after Korteny Hause handled the ball in vital area. But Fernandes bundled the resulting penalty over the bar.

Chelsea were totally outclassed in their clash with Manchester city on Saturday afternoon. 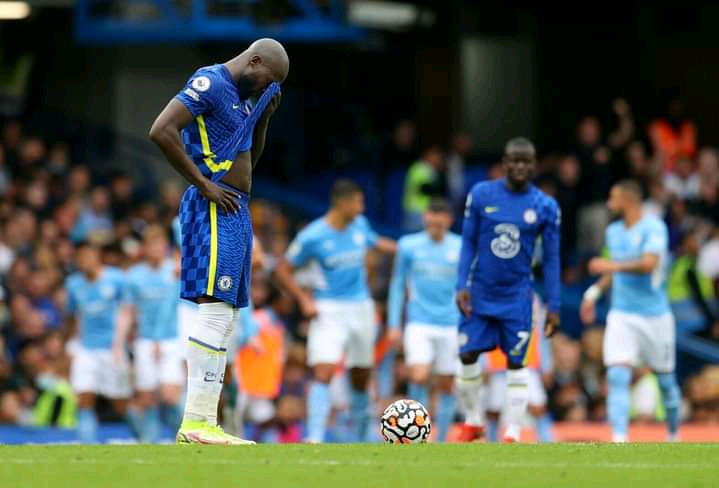 The Blues were humbled as were inflicted their first defeat of the season at Stanford bridge by the adventures citizens. The tactical approach of Pep Guardiola was classical and Romelu Lukaku was silenced by the solid rock Manchester city defence. 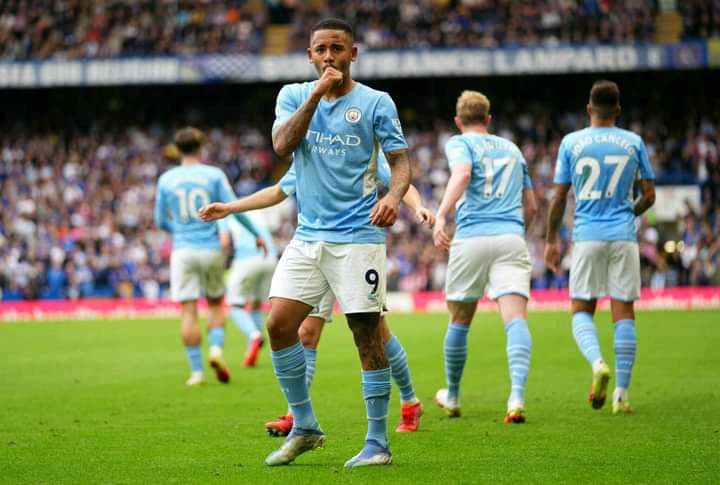 Gabriel Jesus scored the only goal of the encounter in the 53th minutes after his shot was deflected into the back of the net.

Snake bite: symptoms and what to do