The Five most lucrative football leagues In Africa 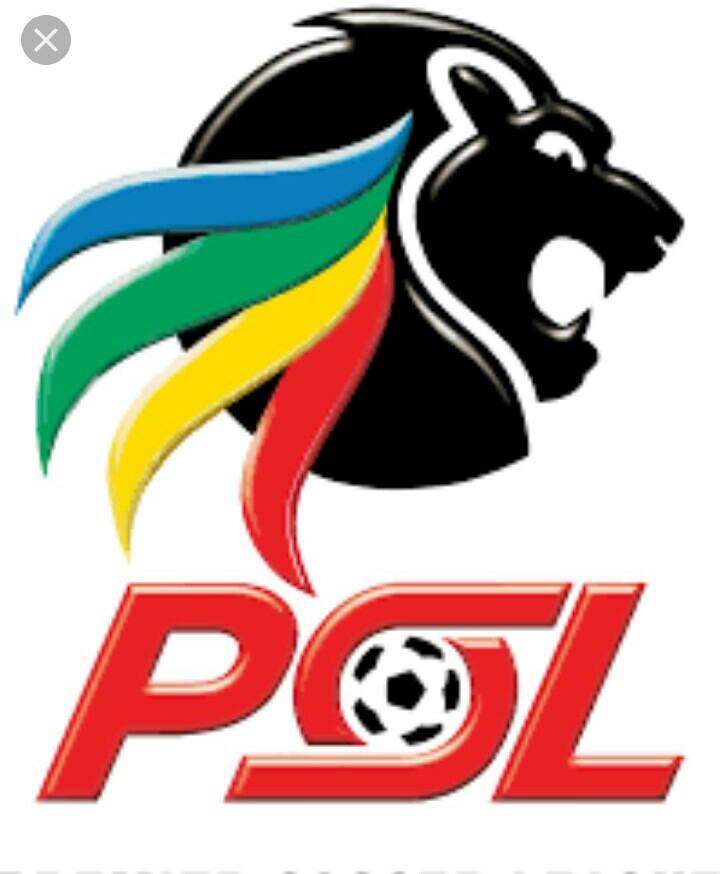 The North African countries have the largest share of football league that makes a lot of money on the continent. That's why most of their best players go home.

This is how the ranking of the five best soccer leagues on the continent. 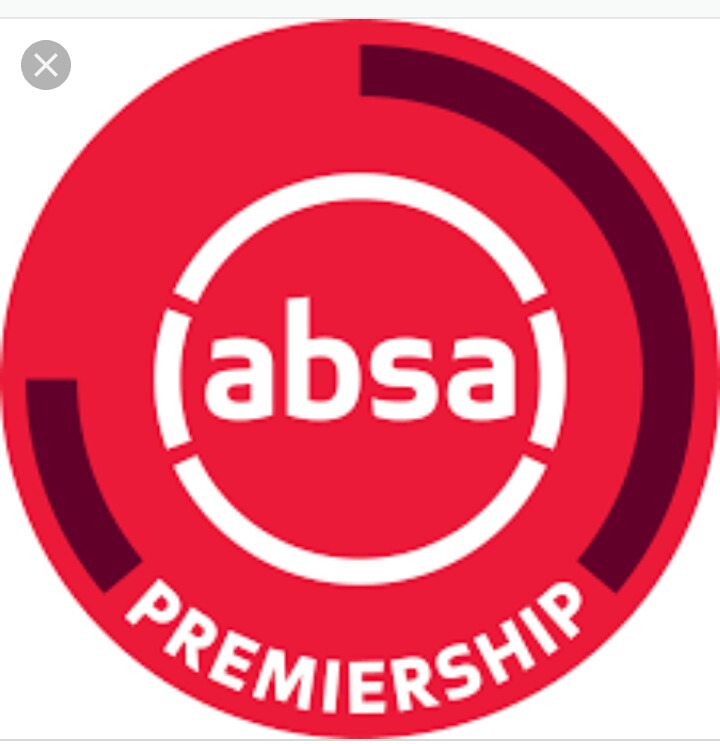 The position of South Africa is undeniable because this country has invested heavily in football over the past decade. It hosted the 2010 FIFA World Cup, the first of its kind on the continent, and hosted the African Cup three years later. An international standard football stadium was built in the country of Nelson Mandela from two main competitions. The PSL Premier League in South Africa was founded in 1996 and is one of the youngest on the continent. In 2007, the league benefited from a giant bank sponsor of RAND 500 million (USD 61 million) over a five-year period. In the same year, the league agreed to a $ 1.6 billion mouthwash contract with the famous sports television operator Super Sports. The super sports deal is the biggest in the country's history and has resulted in PSL being ranked in the top 15 leagues in terms of commercial broadcasting deals. 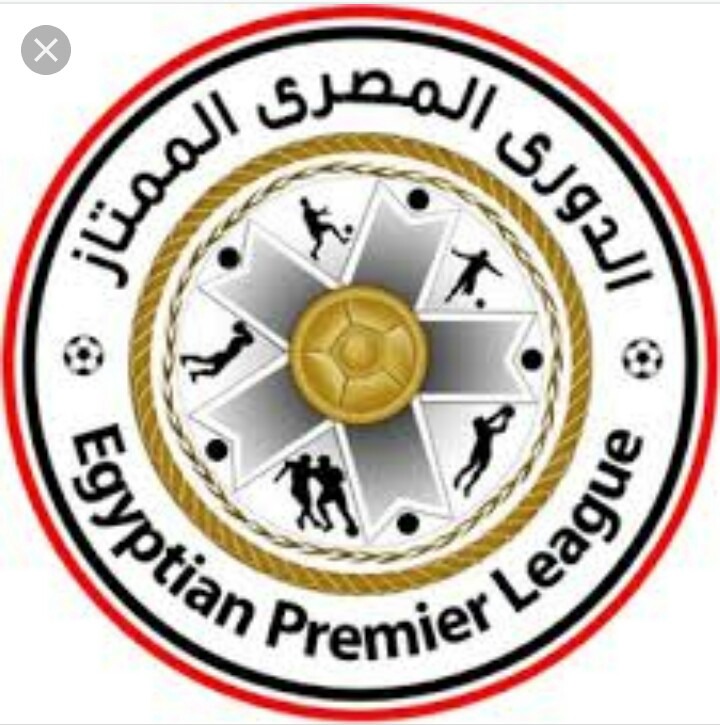 The Egyptian League is mainly sponsored by the telecommunications giant ETISALAT. The league has existed since 1948. Egyptian state operators and other private media organizations are fully involved in state marketing. Game transfers cost 8 million Egyptian pounds ($ 1.3). The money raised through the AFCONS title has allowed the country's league to develop clubs such as Al Ahly, Zamalek and Ismaili. Meanwhile, this has contributed significantly to the growth of the local league, especially by participating on the continent. 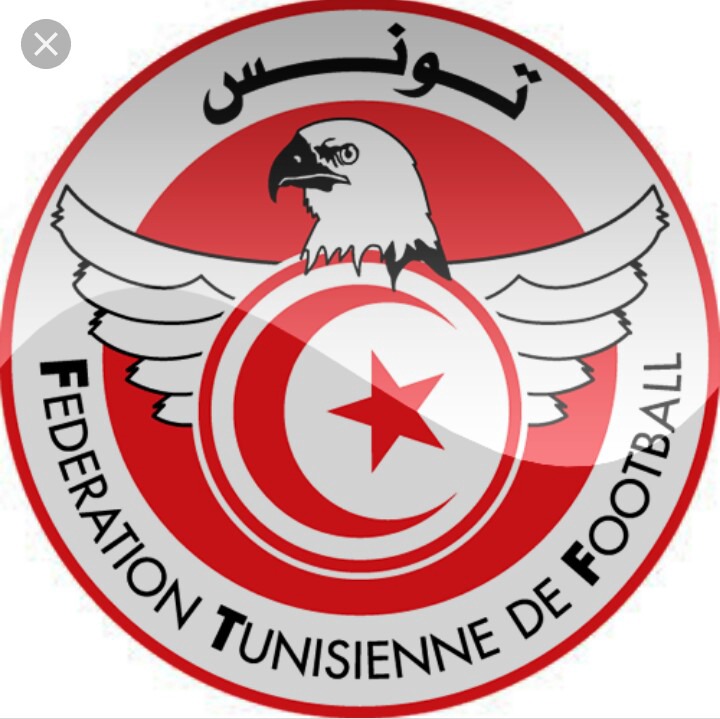 This is another North African league that continues to attract attention. Although not much is said about sponsors, the level of infrastructure development of the country has a large impact on the emergence of the league. Esperance de Tunisia, Club Africain and Club Sportfif Sfaxien have contributed to the league in one way or another, thanks in particular to the continental performance.

Only since 2008 has the Ghana League become one of the most profitable football leagues in Africa. This is thanks to a $ 23 million deal with Nigerian telecommunications giant Globacom, owned by Mike Adenuga, a Nigerian-born. The contract is also to treat the Black Stars national dress. Another interesting deal for the league in Ghana was closed in 2009 when Optimal Media Premier (OMP) secured television production and broadcasting rights for the league and signed a contract for 1.7 million cedis ($ 90,000). 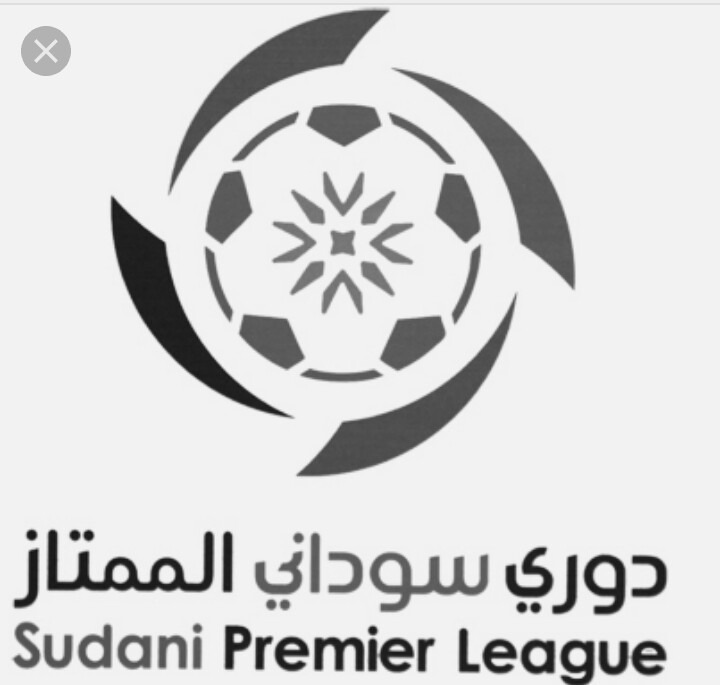 Maybe this is surprising to many people. This league is largely managed by money from oil because the country has natural resources. The continuous improvement and welfare of players at Sudanese clubs such as Al Hilal and El Merrake have significantly renewed the local league. The Sudan League has existed since 1962. Besides the cities mentioned above, Morocco, Algeria, Nigeria, Dr. Congo, Ivory Coast, Zambia and the Ethiopian league are the fastest growing soccer leagues in Africa. The Central Africa Zone is the only one left in the rise of football. TP Mazembe from Congo is "the only eye in the blind community".