Lionel Messi: The Truth About His Rare Condition That Almost Cost Him His Career. 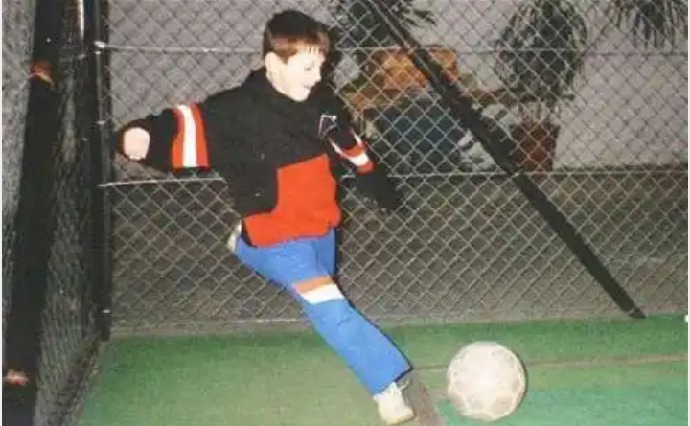 A record holder of six Ballon d’Ors, Five European golden shoe winner,four Champions League titles with Barcelona are firm proof of his success while records such as the highest number of goals scored in a calendar year (73), and the highest number of goals and assists in La Liga outline his personal prowess. A footballing genius who has divided fans in arguments pertaining to who has been the greatest of all time to grace the field, it is tough to believe that his footballing career could have faltered even before it started as he was diagnosed with a growth hormone deficiency when he was just 11. 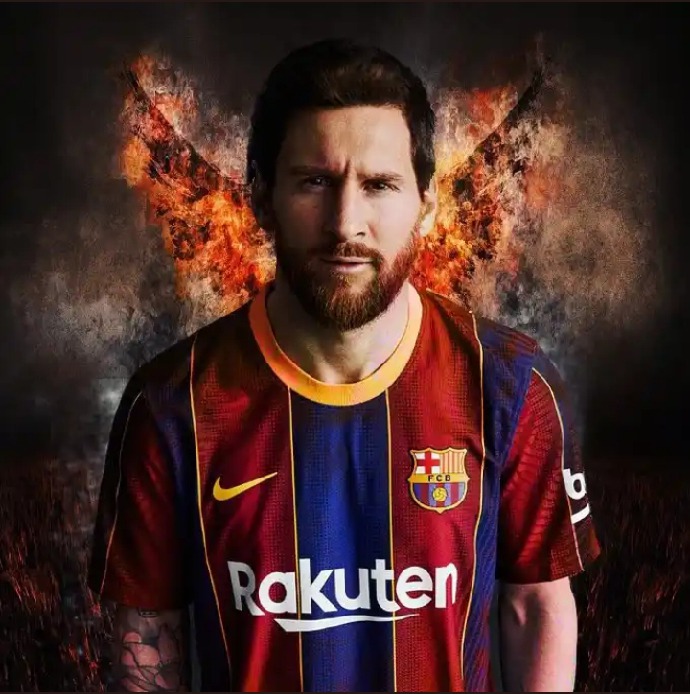 Lionel Messi was diagnosed with a growth hormone disorder, or GHD. It is often called idiopathic short stature, but there are problems that go beyond being shorter than average. The treatments were expensive, a $900 monthly expense that his modest family could not afford. River Plate and Newell's Old Boys, storied Argentinian clubs, passed on that expense despite the promise of a very young Messi.As a result, he remained shorter than his peers until he was treated for the same. 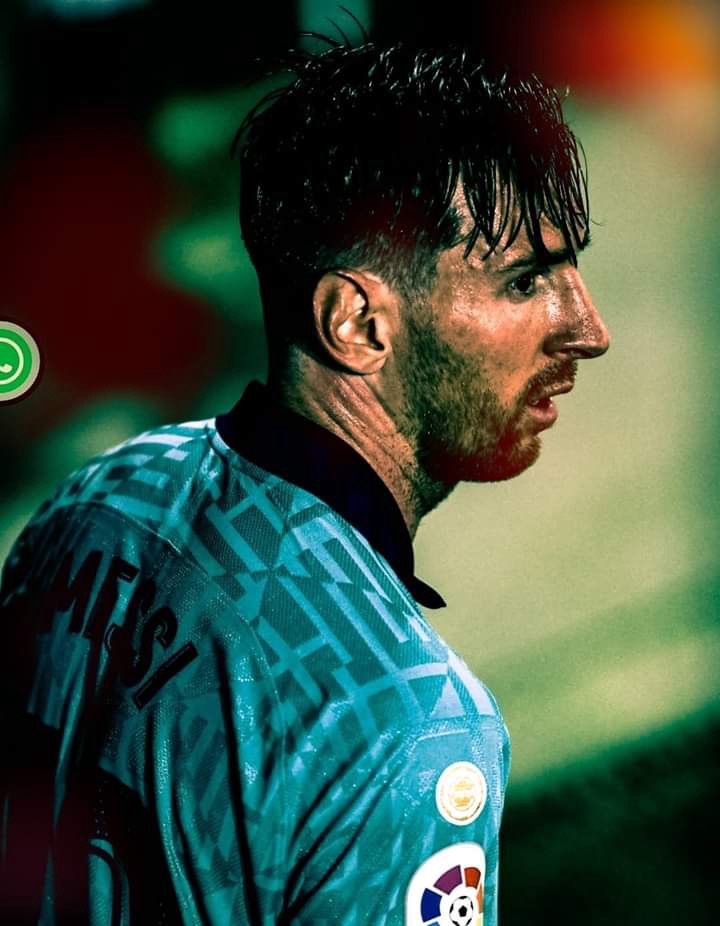 To understand the impact of the treatment, take a look at the numbers. Messi was just 4’2” when he was 11 and due to the treatment, his current height is 5’7”. Despite his short stature, the genius within him was on display from a very young age. However, clubs was reluctant to provide the necessary medical support for his treatment in spite of agreeing to it initially as disclosed by Messi’s father, Jorge, “They said ‘we will pay for the treatment, don’t worry’ but it was like begging, they gave me 300 pesos and never any more. If they had paid, naturally he would have stayed at Newell’s.” 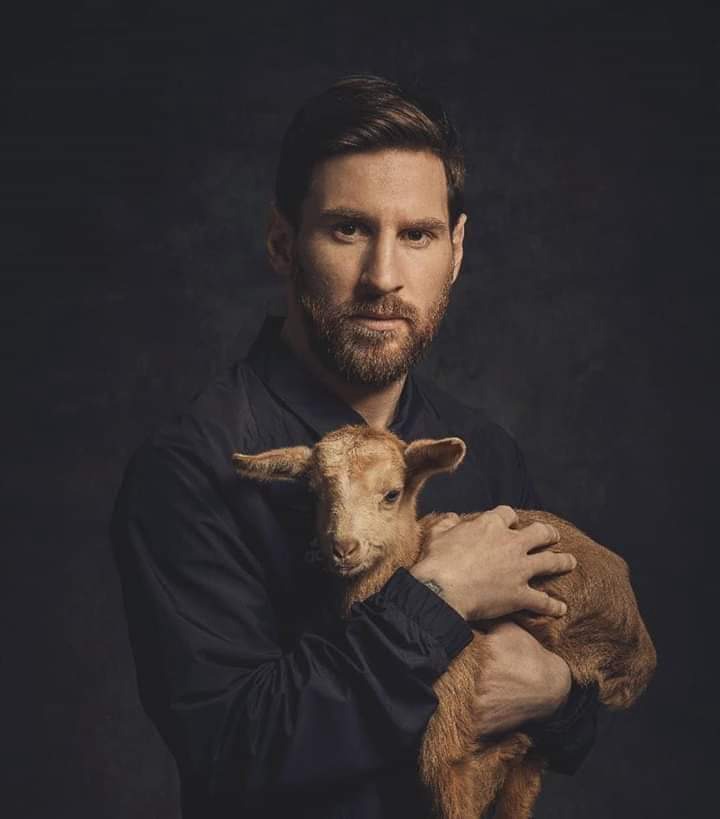 That decision by then Barcelona sporting director, Charly Rexach, is one of the biggest moments in footballing history and the contract was agreed on the grounds that Barcelona would provide the necessary medical support for the young Argentine.

Barcelona spent about $1500 a month for the injections and they did eventually help Messi attain an average height that suited his strengths of balance, agility and speed. The injections not only helped in increasing his height, but also countering several other internal issues such as pituitary function, problems of the skin and teeth, poor vision and a lower than normal immunity.The use of HGH in sports is very controversial, but it is not uncommon. Lance Armstrong's recent confession of his use of EPO also included the use of testosterone and HGH as part of a sophisticated recovery system. 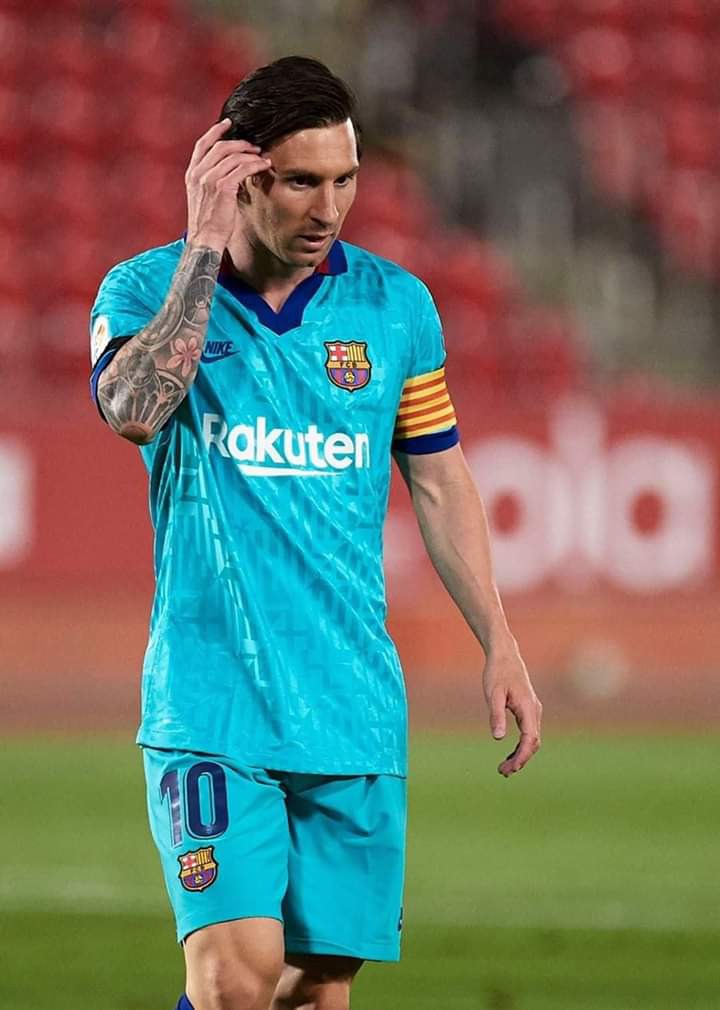 While Messi’s GHD is pretty well-known, there is another lesser known and unconfirmed aspect of his health. Speculations were rife that Messi was mildly autistic and was diagnosed with Asperger‘s syndrome when he was eight. Asperger’s syndrome is a disorder where the person interacts differently with the world and can have difficulties dealing with social situations. Occasionally, these people can possess outrageous talent in certain areas, which lends credence to the rumours of Messi being autistic. Given this behaviour and his magical footballing ability, the rumours might indeed have some truth in them but, unless confirmed, it remains mere speculation for now.

Messi may well be the best player in the game right now. He is arguably one of the greatest of all time, being mentioned not only with his countryman, Diego Maradona (who was only 5'5" himself), but with a pantheon of greats like Pele, Johan Cruyff and Eric Cantona. Without the use of the controversial medical treatment, we may not have seen this incredible athlete on the pitch.

Content created and supplied by: Nate007 (via Opera News )