Three Football Stars Who Failed As Managers At Their Former Clubs

By Bigshotz (self media writer) | 20 days ago

Majority of football stars aspire to go into coaching immediately after they hang their boots with the hope of making it from the dug out. However, that is not the case in most cases as we have seen in the life of some former football stars.

We would be looking at the list of stars that were fired by their former club after joining them to manage the clubs as coaches. 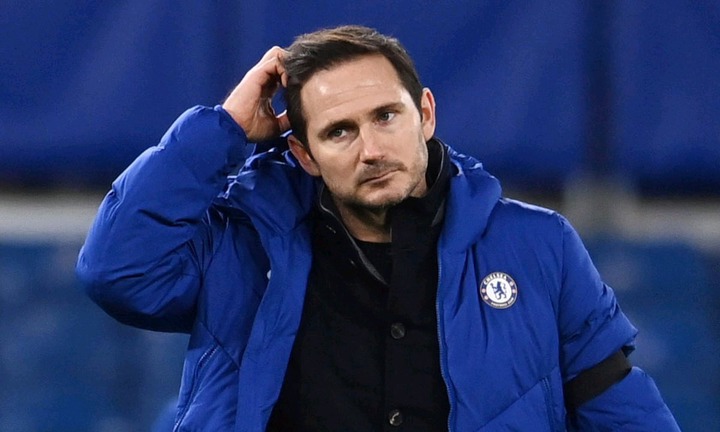 Former England international player Frank Lampard was appointed manager of Chelsea in 2019, following the dismissal of Maurizio Sarri as the club's coach. Lampard, who was coming off a respectable season with Derby County in the Championship, enthusiastically accepted the position.

A year after returning to his boyhood club in the role of manager, Lampard was pleased with the results of his first season in charge of the Blues.

The Englishman played an important role in developing and integrating younger players into the Chelsea first squad while the club was under transfer restrictions.

But things quickly turned sour for him when he began his second season at Stamford Bridge.

In spite of investing a significant amount of money on players such as Timo Werner and Kai Havertz, Chelsea finished ninth in the Premier League after 20 games. The Chelsea veteran was fired in the middle of the season due to his team's consistently poor on-field performances and poor results. When Thomas Tuchel went on to win the Champions League with the same squad as Lampard's team, fans concluded that Lampard had been a complete failure. 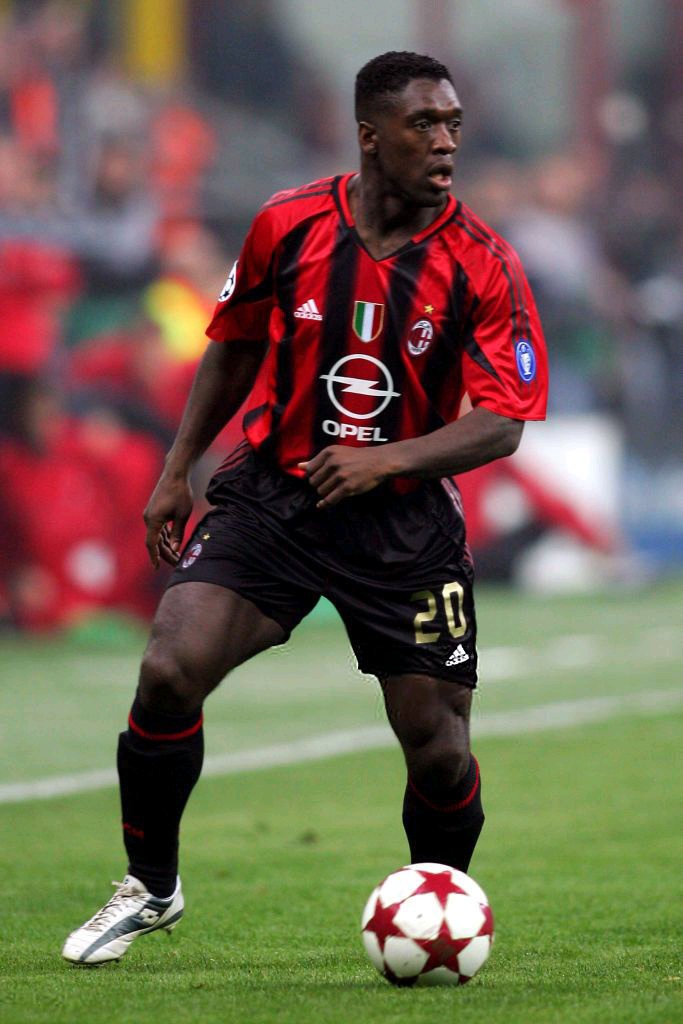 Clarence Seedorf was a true tank in midfield, holding the distinction of being the only player in history to have won the Champions League with three separate clubs. In spite of this, the Dutch icon has not been able to carry over a comparable legacy into his coaching career, as evidenced by his two managerial failures in a row. 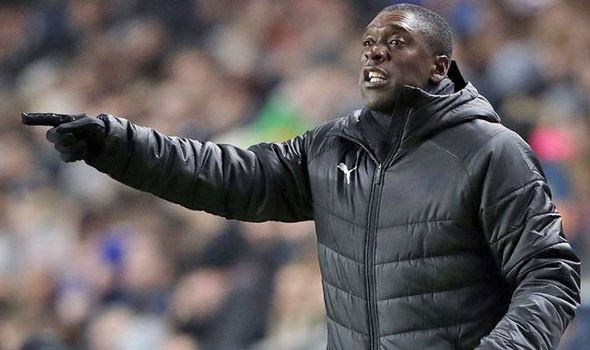 At the time of his employment, the former midfield maestro possessed no previous managerial experience. As a result, his time at the San Siro was doomed from the beginning. Seedorf, who had retired from playing only two days before, returned to Milan as the club's head coach, despite having no previous coaching experience in the league.

As expected, the former Dutch international failed horribly in his first season as Milan manager, earning only 35 points out of a potential 57 points. Only five months after that, he was removed of his managerial responsibilities. 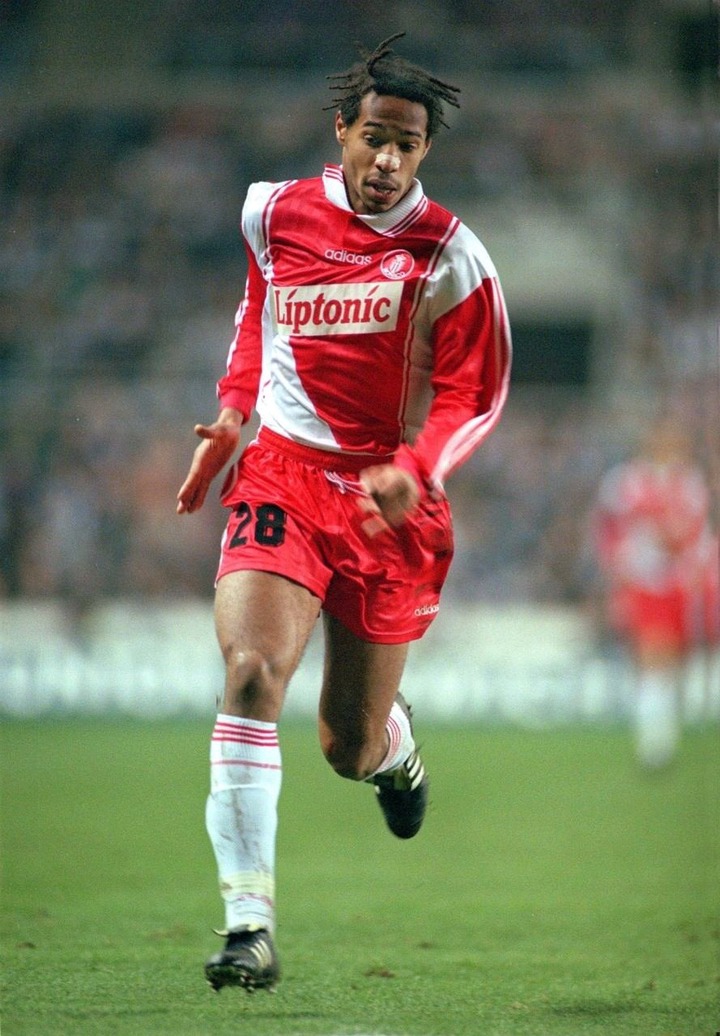 The next year, after announcing his retirement from the game of soccer, Henry shifted his emphasis to management, accepting a position as an assistant coach with the Belgian national team. His first full-time managerial assignment came in 2018, and it was with none other than his childhood club Monaco. 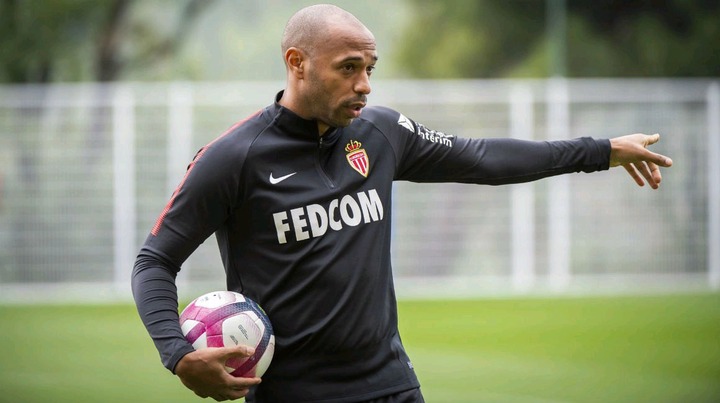 Following that, he was fired by the ruling family of Monaco. Henry left the post in 2019, with his boyhood team wallowing in 19th place in the Premier League.