The modern style of football have eliminated the 4 - 4 - 2 lineup in which two strikers are seen upfront.

In the recent times, we could see the lineup which includes 3 attacking threat. And most Clubs often rely on this front-3 attacking system to win their games and score the needed goals. Likewise most leagues, the English premier League teams have some of the best attacking threat who are capable of causing problems in the opponent's box .

Unfortunately, it is not every attacking trio is capable of finding the back of the net, there are some clubs in English premier League who are lacking consistency and reliability of scoring goals. It is usually disappointing when the best attacking option in a team are not able to deliver or meet expectations. This is usually caused by lack of teamwork and low confidence.

Moreover, the strategy adopted in the selection of this attacking trio is based on the total number of goals scored by each team as well as their number of assists.

Below is the list of the top 10 worst attacking trio in English premier League in descending order; 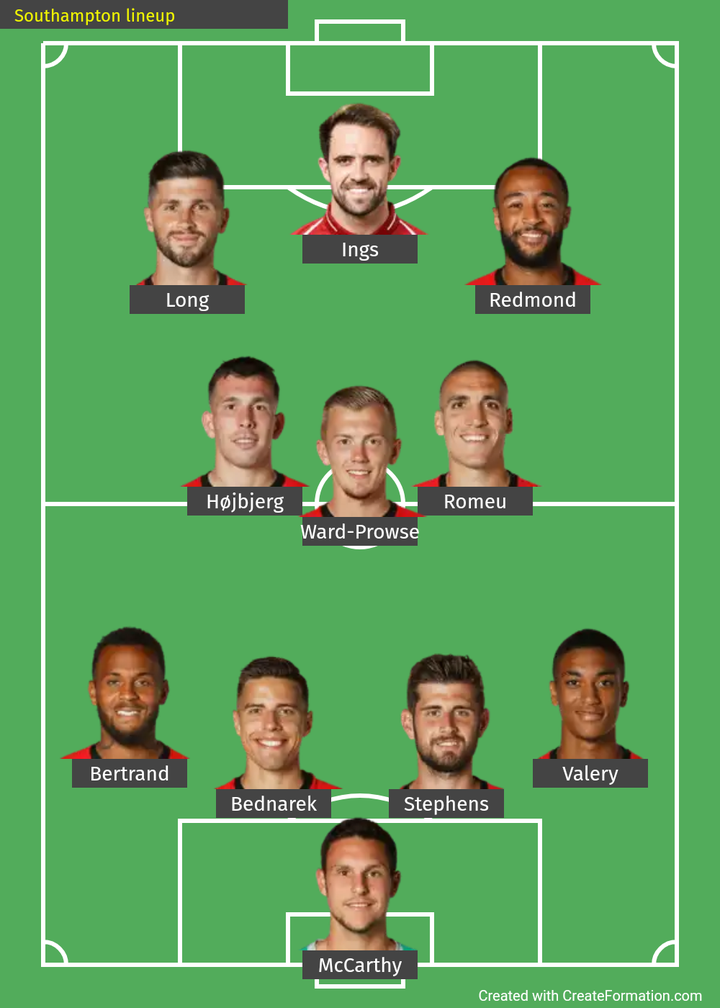 Southampton is one of the English premier League that are very good upfront but they have only managed 30 goals and 11 assists. Although Everton has been very impressive this, they still need to fix the frontline. The attacking force of Bernard, Calvert-Lewin and Richarlison have managed a total of 32 goals and 7 assists.

Aston villa is one of the EPL sides struggling in the attacking role. Their poor attacking option is really showing as they continued to fight the relegation battle. 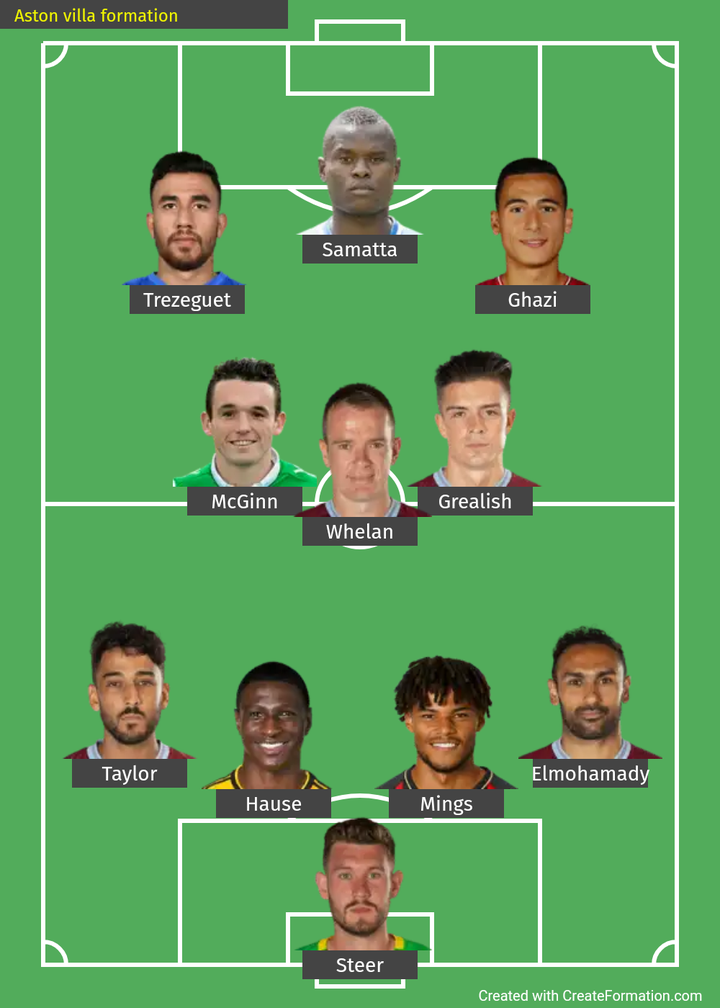 The attacking combination of Trezeguet , Samatta and El Ghazi have secured only 24 goals and provided 12 assists this season. Norwich who where promoted to the Premier League last season, but unfortunately, they are heading back the Championship due to lack of quality in the attacking half. The 19 goals and 13 assists provided by Cantwell, Teemu Pukki and Buendia were not enough to help the club avoid being relegated. Chris Wood, Ashley Barnes and Rodriguez have found the back of the net only 29 times with 3 assists which is enough save the club from being relegated. The inconsistency in the attacking force of Watford is evident as the club continue to fight the relegation battle after just two matches remaining. The front 3 of Gerald Deulofeu, Deeney and Share have managed just 18 goals and 3 assists this season Newcastle United is one of the team that do not play a good attacking game rather they engage defensively. The attacking trio consisting of Saint- maximin, Joelinton and Almiron have collectively scored only 16 goals and provided The eagles have managed just 16 goals and 7 assists from the attacking combination of. Jordan Ayew, Wilfred Zaha and Christian Benteke. 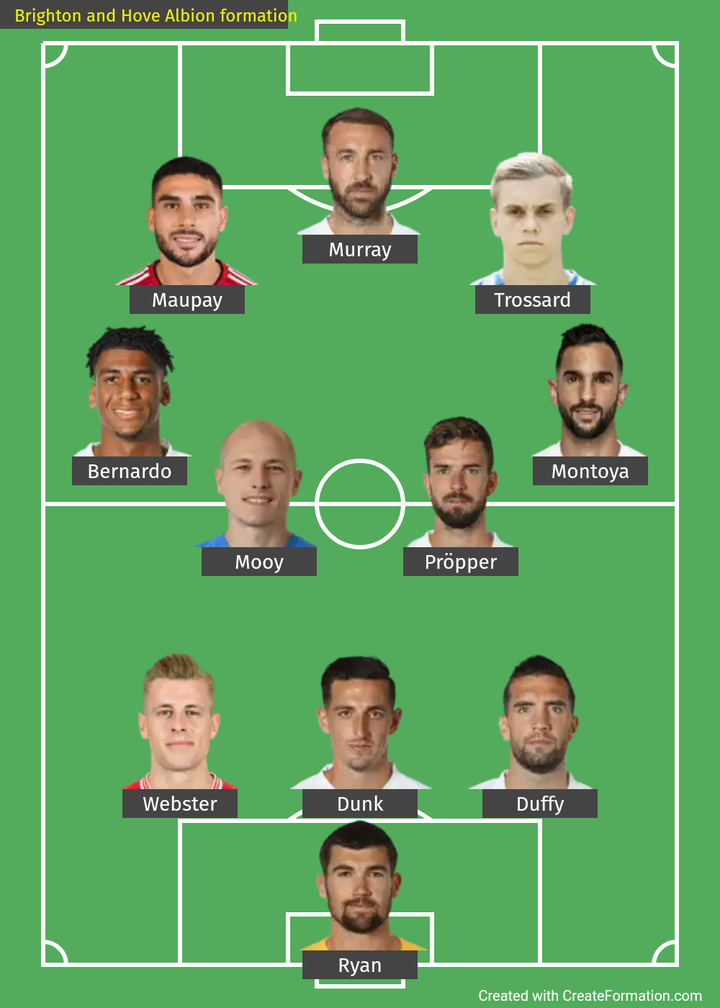 Goals from the midfield and defence is enough to avoid relegation for Brighton. As Murpay, Murray and Trossard only managed 20 goals and 6 assists. Despite sitting on the 7th position in the Premier League table, Sheffield United have the poorest attacking players in the league. This means that most of their goals would either come through the midfield or defence. A total of 14 goals and 5 assists have been scored by combined attacking force of Billy Sharp, McBournie and McGoldrick. They need to buy quality strikers if they wish to remain in the EPL next season.