World Football: List Of Goalkeepers With The Highest Transfer Market Fees So Far

By Jaefrey (self media writer) | 1 year ago

Over time, football has witnessed the transfer of players who plays different positions from different clubs to another for high valued fee. Amongst the list of players, Psg’s Neymar is the world’s highest purchased player currently. Do you know about the keepers?, let’s take a ride below. 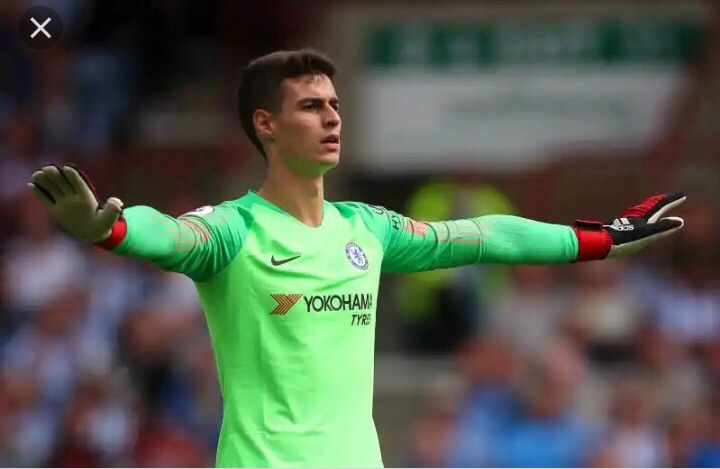 Kepa Arrizabalaga Revuelta is a Spanish professional footballer who plays as a goal keeper for the premier league club Chelsea and the Spain national team. The 25 year old was signed from athletic Bilbao for a record of £71 million 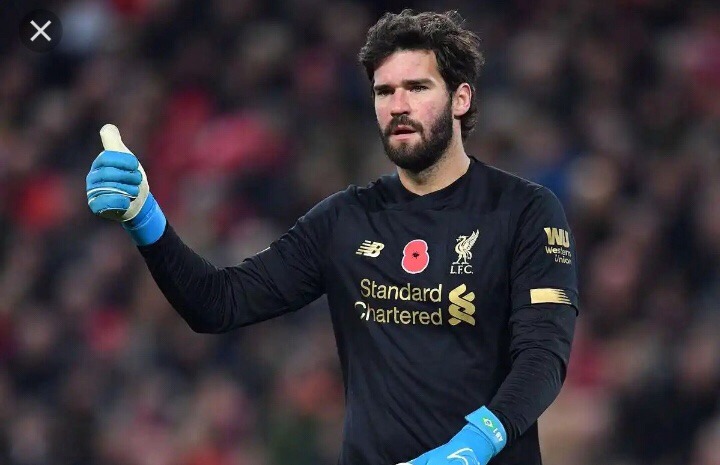 Alisson Ramses Becker, fondly called Alisson is a Brazilian professional goalkeeper who plays for Liverpool and the Brazilian National team. He is a one time FIFA best goalkeeper who was signed from Roma to Liverpool for £66.8 million 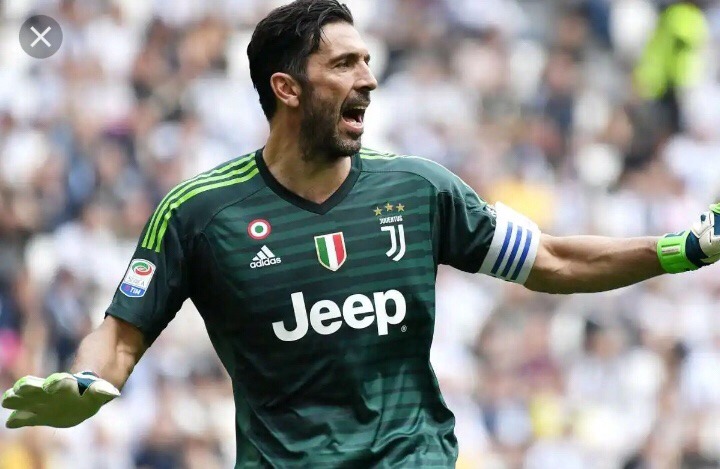 Gianluigi Gigi Buffon OMRI is an Italian profession goalkeeper who plays for serie A’s juventus. Regarded as one of the best in the world, Buffon holds the record for most minutes without conceding a goal in European championship qualifying matches at six hundred forty-four. He was purchased from Parma to juventus for £43 million 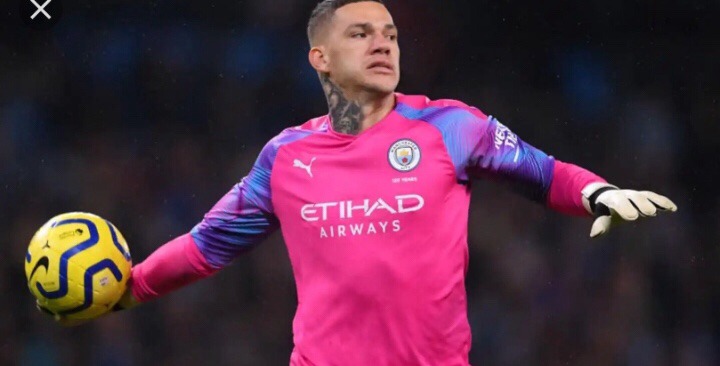 Ederson Santana de Moraes is a Brazilian professional keeper who plays for Manchester city and Brazilian National team. He is considered as one of the most expensive goalkeeper in the world. The 27 year old was purchased from benfica for a record of £35million 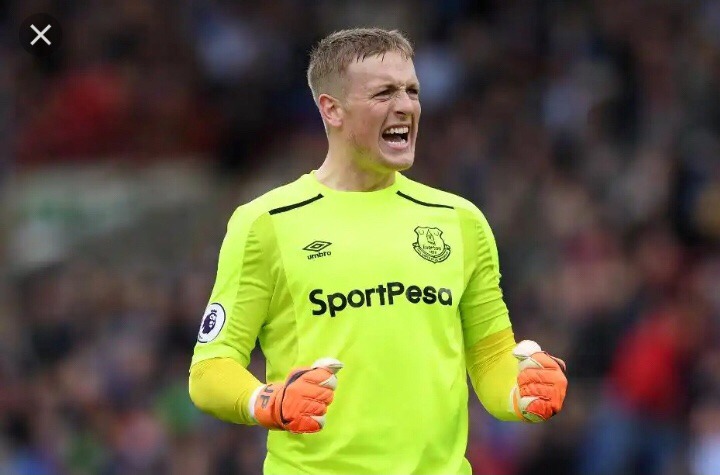 Jordan Pickford is an English professional footballer who plays for England and Everton. The 26 year old was purchased for a record of £25million from Sunderland FC 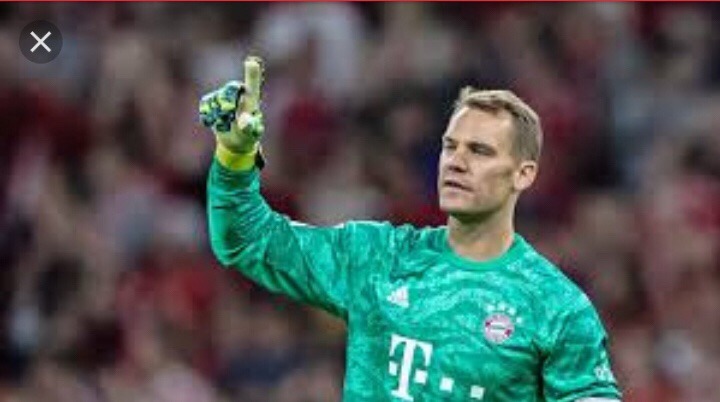 Manuel Peter neuer is a German professional goalkeeper who plays for Bayern Munich. He captains the German team and is often regarded as one of the best goalkeepers in the world. The 34 year old was signed from Shalke 04 to Bayern for £19million 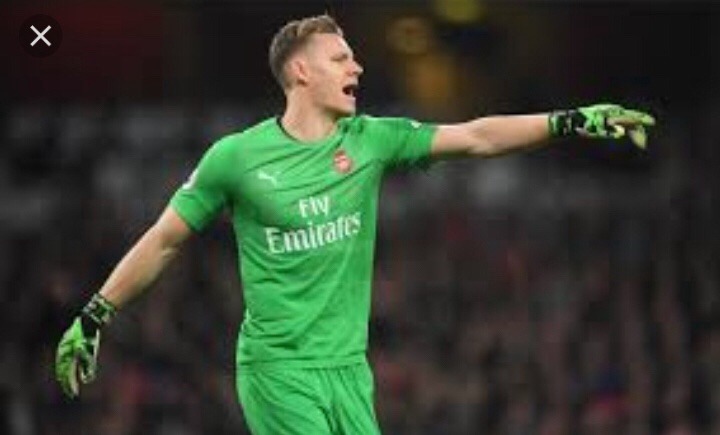 Bernd Leno is a German professional goalkeeper who plays for the premier league club, arsenal and the German National team. He is widely known for his sharp reflexes and super saving abilities. He was signed from Bayern leverkusen to Arsenal for £19.2 million 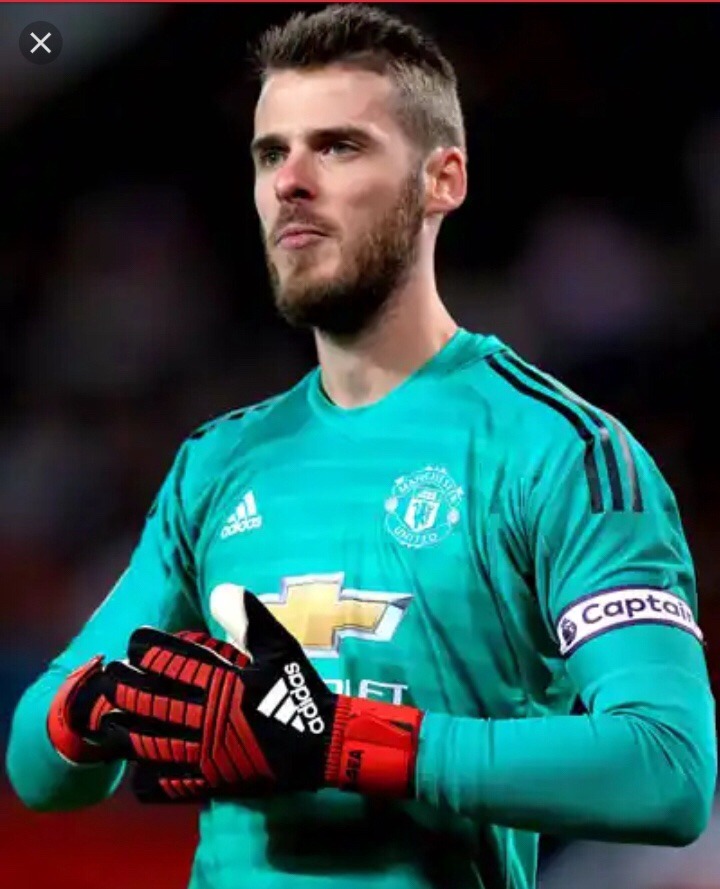 David de Gea Quintana is a Spanish professional goalkeeper who plays for Manchester United and Spain national team, regarded as one of the best in the premier league and the world, he was signed for £18m from Atletico Madrid 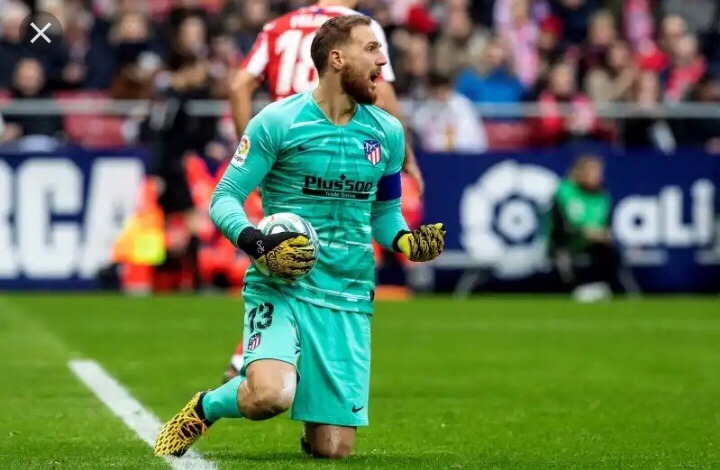 Jan Oblak is a Slovenia professional goalkeeper who plays for the third best team in spainish football, Atletico Madrid and the Slovenian national team. The 27 year old is considered as one of the very best in the world who was purchased for £12.6 million from benfica 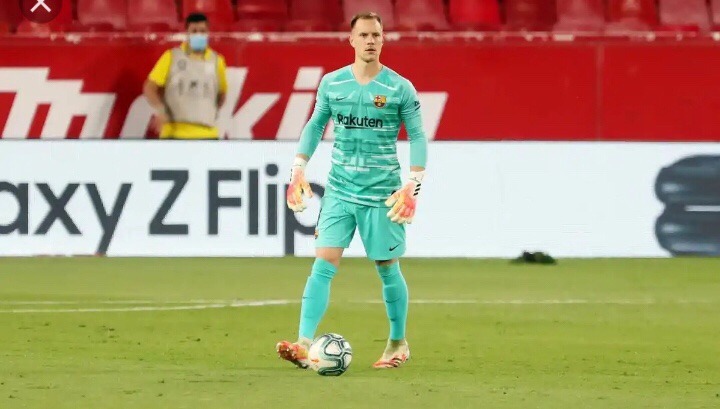 Marc Andre ter Stegen is a German professional goalkeeper who plays for Barcelona and German National team. After playing over 108 league games for Borussia monchengladbach, he was sold to Barcelona for £9.7 million