By AKINHOD (self media writer) | 10 months ago

Transfer window offers every club a chance to strengthen their squad for the new season in anticipation of the unexpected. Football game is a team game that requires all players to play as one for them to achieve their goals, the Premier League allows up to 23 senior players to be registered for the new season and the strength of a team can easily be determined by the Bench or squad players of the team. Liverpool were a big victim of a weak squad last season as they were forced to play Milner, Fabinho as a Centre Back after Van Dijk got injured. With the transfer window closing on Tuesday, most PL teams have acquired to make their teams stronger and we would be taking a look at the teams with the strongest squad depth this season. 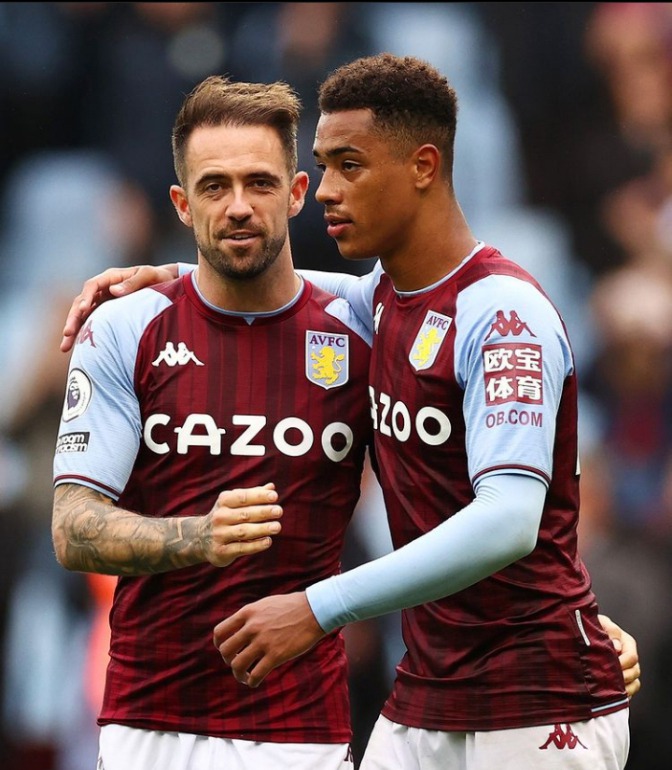 Sneaking into the top 7 is Aston Villa who were very impressive last season. Dean Smith made the best use of the transfer window splashing the cash to sign 'big players' such as Danny Ings, Leon Bailey with Young also returning to his boyhood club. Aston Villa made sure they replaced Grealish with about 4 top signings. Aston Villa bounced back with a win last weekend after their opening day shock defeat to Watford. 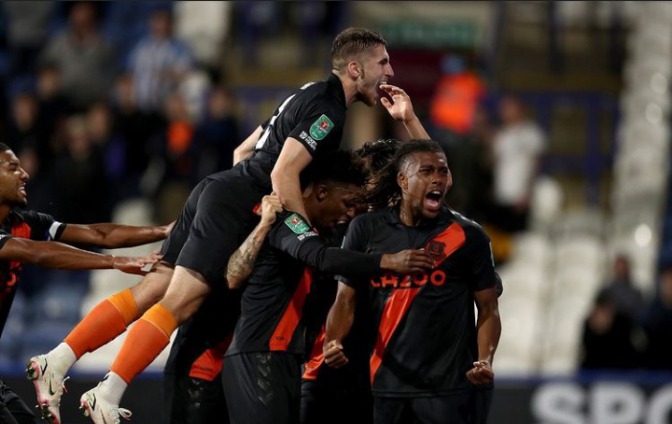 Rafa Benitez inherited a pretty strong squad from Ancelotti, A team that was tipped to compete for a European spot last season but failed to live up to its billing. Rafa added former Leicester city winger, Demarai Gray and former Crystal Player, Andros Townsend to his side and Everton have kicked off the season on a good note, winning one game and drawing one, scoring 6 goals in the process. Everton has all it takes to compete with the 'big boys' this season if they can put in consistent performances week in, week out. 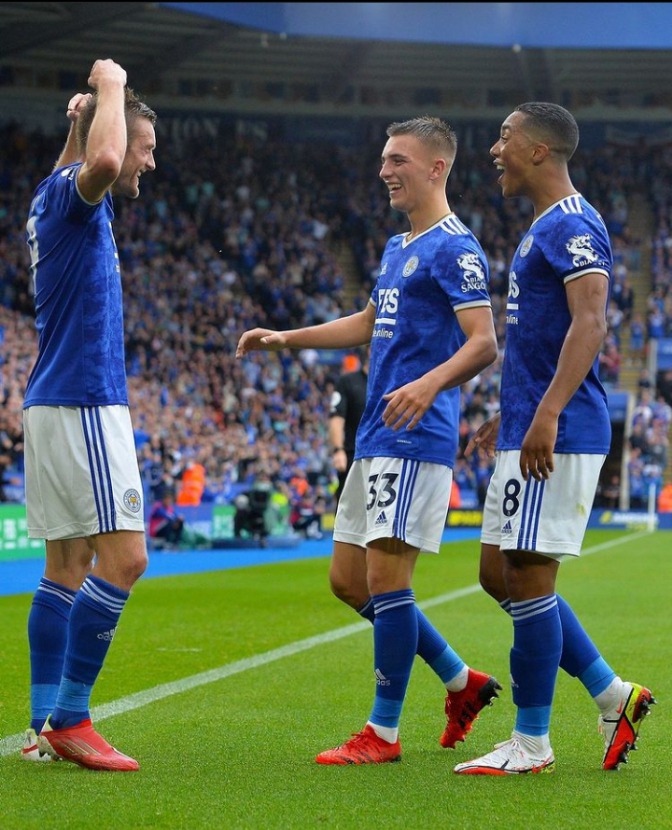 Leicester city have also had a good window, recruiting Ryan Bertrand and Vestagaard from Southampton to strengthen the defence, Soumare to strengthen the midfield and Patson Daka the attack. Leicester city now has a reasonably strong squad that can compete for the top 4. Despite their success in the transfer window, Rodgers was faced with a selection headache last weekend following the unavailability of Evans and Vestagaard, he brought in Amartey as a replacement but left the bench without a Centre Back which can be considered a huge risk in the Premier League.

Arsenal have also had a quite busy window recruiting player and taking some off the books, Arsenal had a number of players who left the club between the beginning of the last season and this season, among whom were Luiz, Ozil, and Guendouzi. Arsenal have brought in Mari, Tavares, Lokonga and some other loan players to strengthen the team. Despite their poor start to the season, Arsenal squad depth is worth recognition. 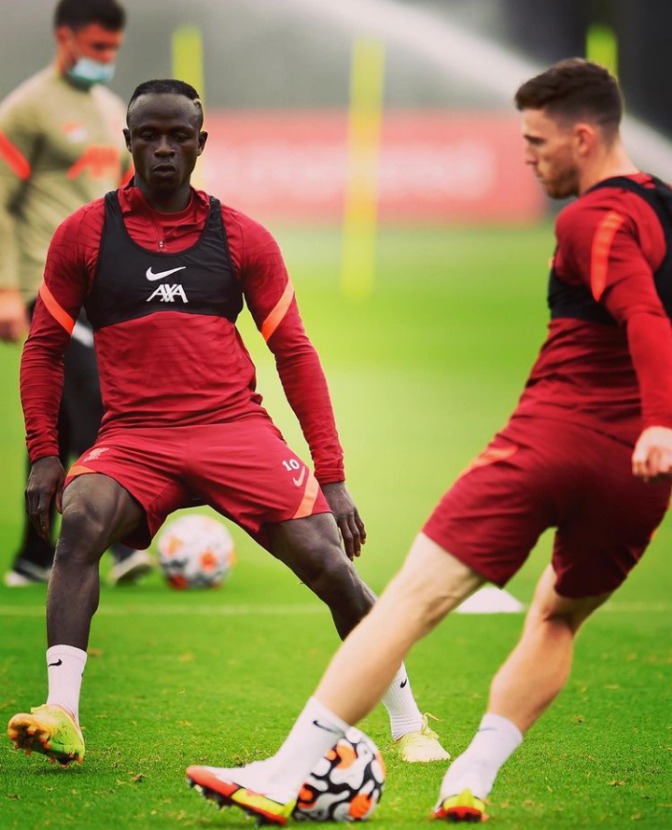 Haven learnt from last season, Liverpool strengthened their backline this season with the signing of Ibrahim Konate. Liverpool has a pretty strong squad considering how far they went last season in the absence of the big man at the back, Van Dijk. Baring any injury this season, Liverpool would be competing for the Premier League crown again haven started the season the best way with 2 wins and 5 goals. 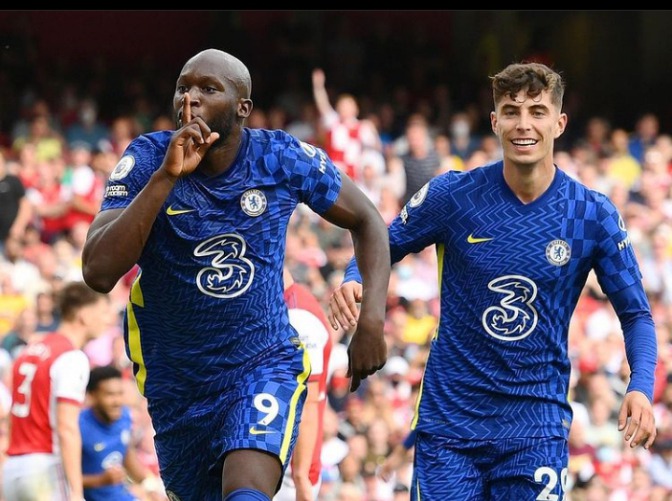 The Champions of Europe had little to do in the transfer market in terms of recruiting as they signed goalkeeper, Bertinelli and former player, Romelu Lukaku but they had a lot of players to get off the book , Giroud finding his way to Milan, Tammy leaving for Roma, Guehi to Crystal Palace and many others. Though Chelsea are rumored to be set to complete deals for Saul and Kounde, even if the deals fall through, Chelsea still has a pretty strong squad that can compete for the Premier League. 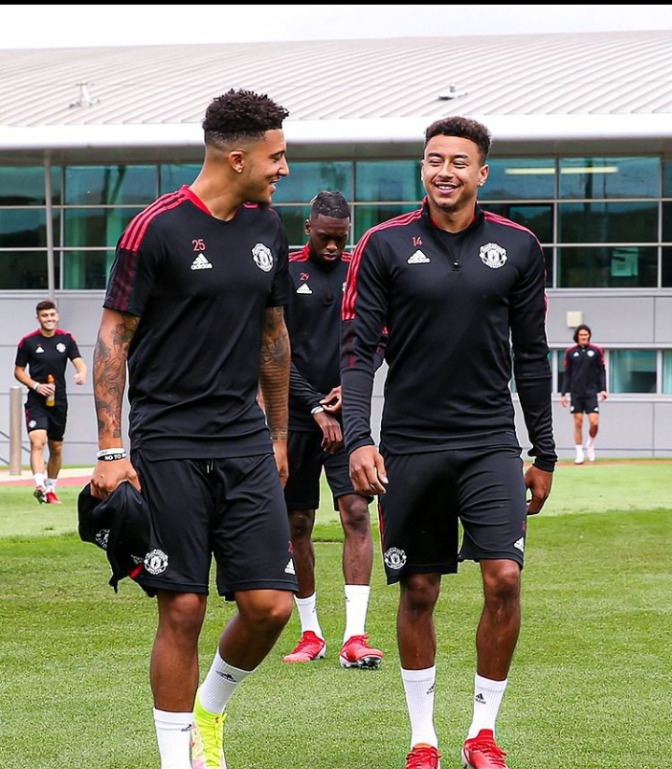 Manchester United were at their recruiting best this summer making a lot of high profile signings such as Varane from Real Madrid and Sancho from Dortmund. A very strong squad is now at Soskjaer's disposal which should see him land a trophy this season if they are consistent. They have started the season on a good note acquiring 4 points from a possible 6, scoring six goals in the process. 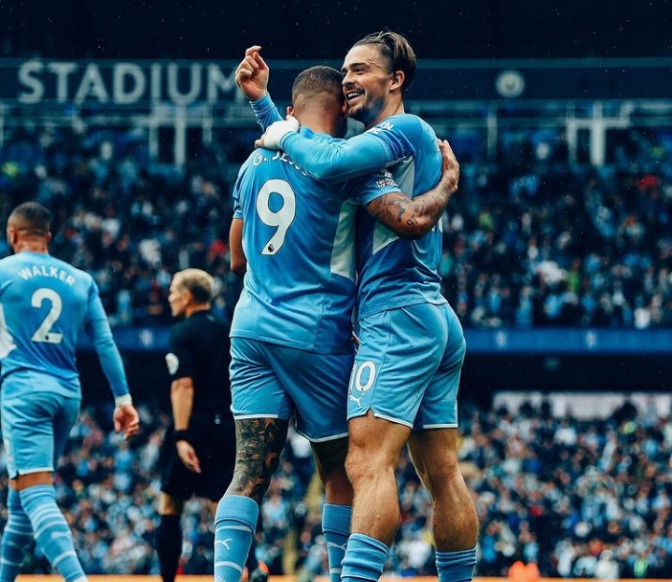 Rumored to be set to sign Cristiano Ronaldo, Manchester City easily has one of the best teams in the world alongside PSG. They made the most of the window, signing Grealish from Aston Villa and Pep has now spent over a billion pounds on recruitment since he took over. The citizens have begun the season on a mixed note but they are well in contention for the Premier League crown yet again.

Which team do you think missed out?