After WestHam won Watford 3-1, This is how the English Premier League Table Look 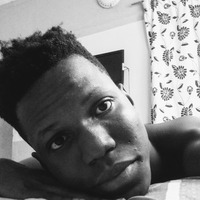 By Prosper22 | self meida writer
Published 7 months ago - 586 views

I will be bringing you guys the English Premier League (EPL) table, after all the matches have been played, including WestHam Vs Watford.

Hope you all enjoyed all the EPL matches for the weekend? To some that didn't watch the matches, don't worry because I will give few details of all the matches that were played, and also provide you with the new EPL table for today.

The EPL fixtures for Tuesday, 14th of July, and their results.

The EPL fixtures for Wednesday, 15th of July, and their results.

The EPL fixtures for Thursday, 16th of July, and their results.

The EPL fixtures for today, Friday 17th of July, and their results.

After West Ham won Watford 3-1, This is how the current EPL Table Look. 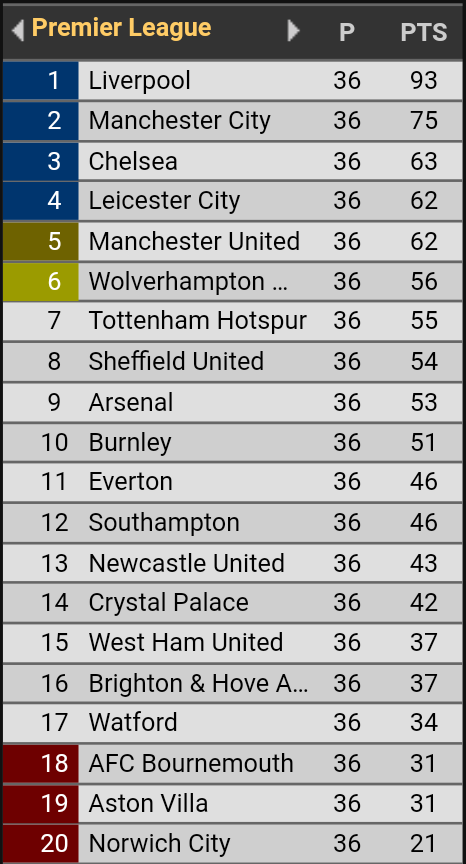 With Norwich having been relegated already, which other two teams do you think will go on relegation with them, and why do you think so?

cristiano ronaldo farida waziri ken erics songs recruitment in nigeria 2019 rudeboy reason with me mp3
Opera News is a free to use platform and the views and opinions expressed herein are solely those of the author and do not represent, reflect or express the views of Opera News. Any/all written content and images displayed are provided by the blogger/author, appear herein as submitted by the blogger/author and are unedited by Opera News. Opera News does not consent to nor does it condone the posting of any content that violates the rights (including the copyrights) of any third party, nor content that may malign, inter alia, any religion, ethnic group, organization, gender, company, or individual. Opera News furthermore does not condone the use of our platform for the purposes encouraging/endorsing hate speech, violation of human rights and/or utterances of a defamatory nature. If the content contained herein violates any of your rights, including those of copyright, and/or violates any the above mentioned factors, you are requested to immediately notify us using via the following email address operanews-external(at)opera.com and/or report the article using the available reporting functionality built into our Platform 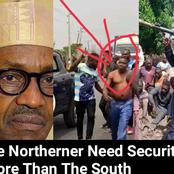 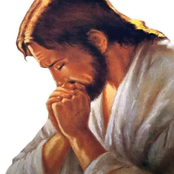 See These "Funny" Pictures And Jokes To Laugh 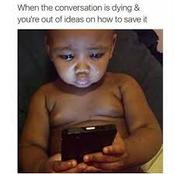 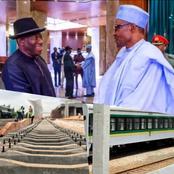 It Is A Little Difference That Makes A Big Difference, Secret Of Success 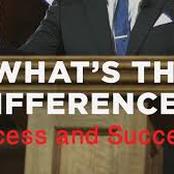