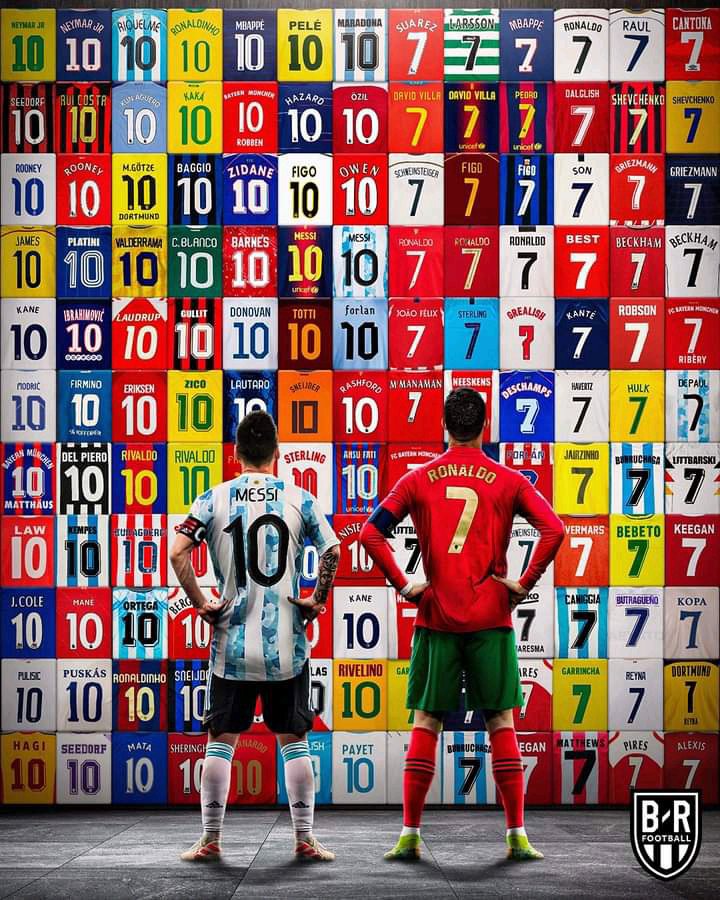 It is no longer news that Cristiano Ronaldo and Lionel Messi are the two best players in world football and equally dines on the same table with the greatest of all time. But the question of who is the better of the two players has been one of the biggest conundrum dominating the minds of fans and pundits for over a decade. However, while one may not accurately ascertain the superior player, a thorough review of their individual statistics can help provide the supporters with a bit of closure to a large extent.

Here in this article, I will be sharing with you two significant things Ronaldo never achieved that Messi has enjoyed on more than one occasion in his career;

1- The Golden Ball At An International Tournament

Ronaldo has played in 9 International tournaments (4 FIFA world cups and 5 Euros) so far, but never at anytime did he win the golden ball (Best Player Award) in any of these tournaments. Unlike the Portugese, Messi has emerged with two golden balls, one at the 2014 FIFA world cup after he led Argentina to the final and another in the just concluded Copa America following his country's victory. 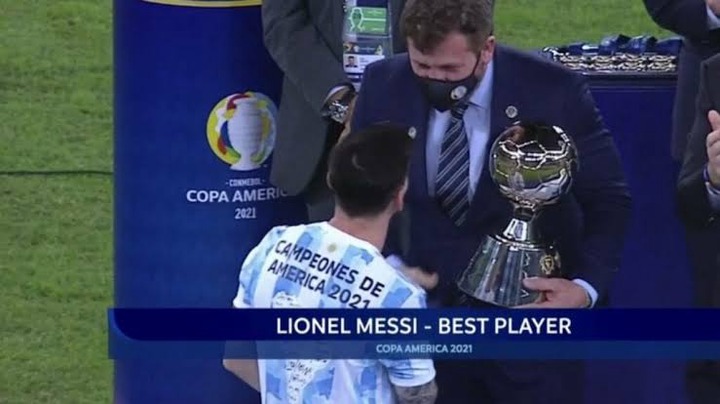 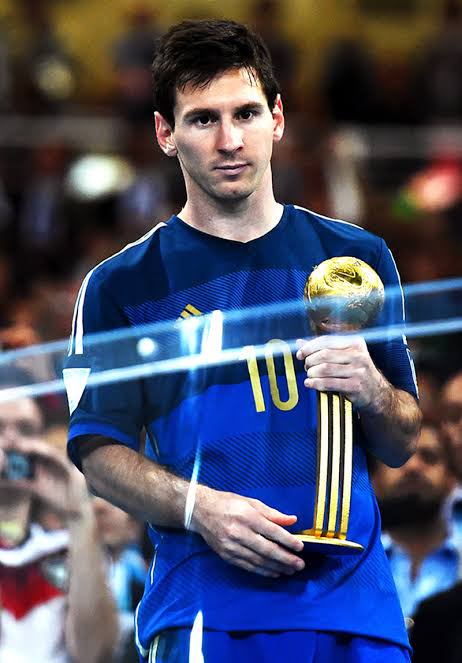 A continental treble is achieved when a player or team wins a league title, a top-tier domestic cup and the Champions league in a single season. As successful as Ronaldo is, this is something he has never enjoyed in his career despite winning 5 Champions league titles and 7 domestic league titles. On the other hand, his arch rival Lionel Messi has won the treble twice during his time at Barcelona in 2009 and 2015. 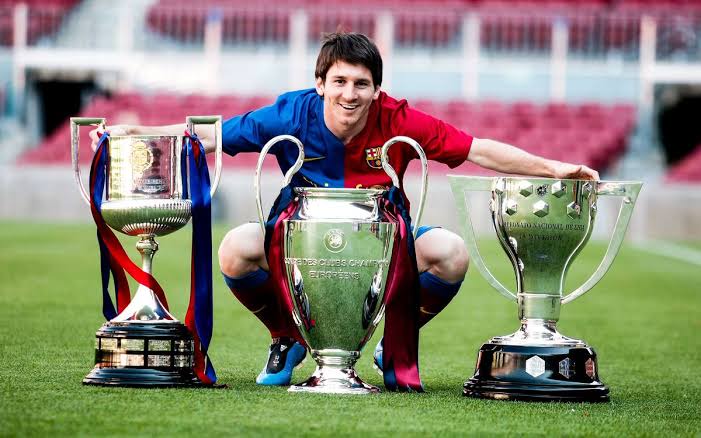 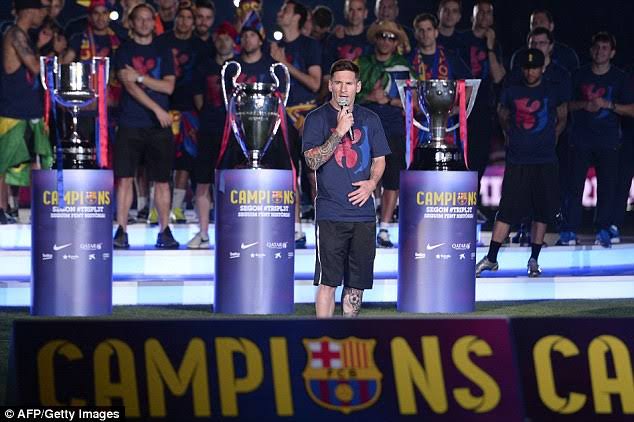 Take nothing away from Cristiano Ronaldo's abilities, but given the above statistics, would you rate Lionel Messi a better player than the Portugese International?