Check Out What UEFA Recently Did To Real Madrid, Barcelona And Juventus 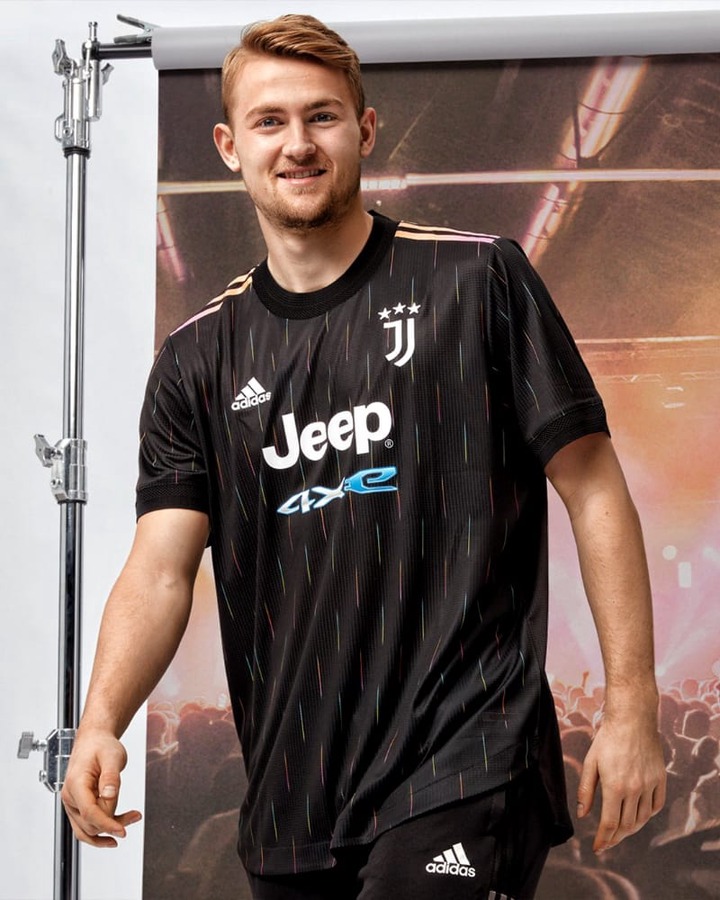 They were 14 teams in number, but so far, all of them have left, and only Real Madrid, Barcelona and Juventus remain. A court ruling recently said that the remaining three teams are free to continue with the European Super League unhindered. 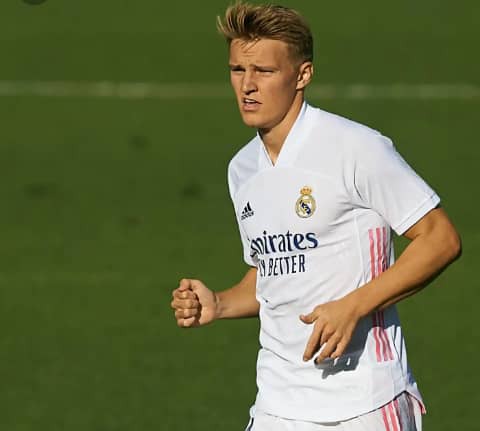 As of today, UEFA has removed Real Madrid, Barcelona and Juventus from the upcoming UCL Intro video. The UCL intro video is the video that always plays whenever a UEFA Champions league match is about to be broadcast on Live TV. It features a lot of highlights from the precious season and always ends with the current champions lifting their UCL trophy in celebration. 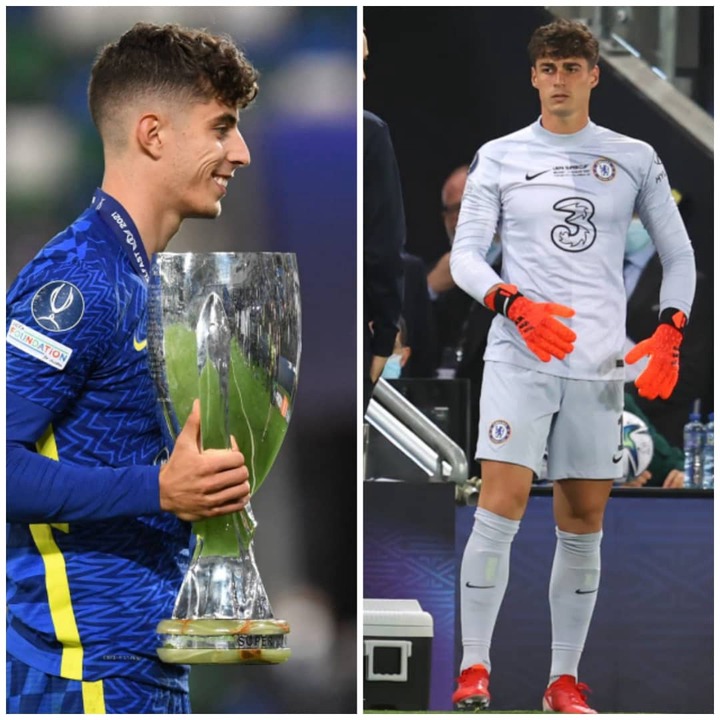 UEFA has removed these three clubs from their introduction video because they have refused to withdraw themselves from the proposed European Super League. 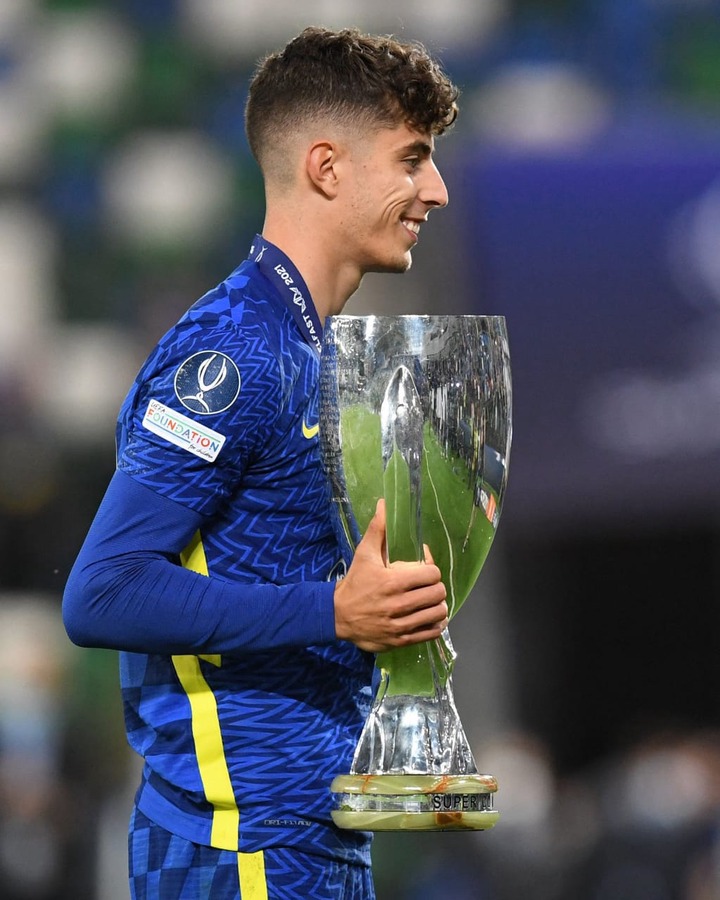