Ronaldo, Pogba, Ramos, Luiz and Other Players Mourinho Have Had Fights With (Pictures)

By SportsBanger (self media writer) | 1 year ago 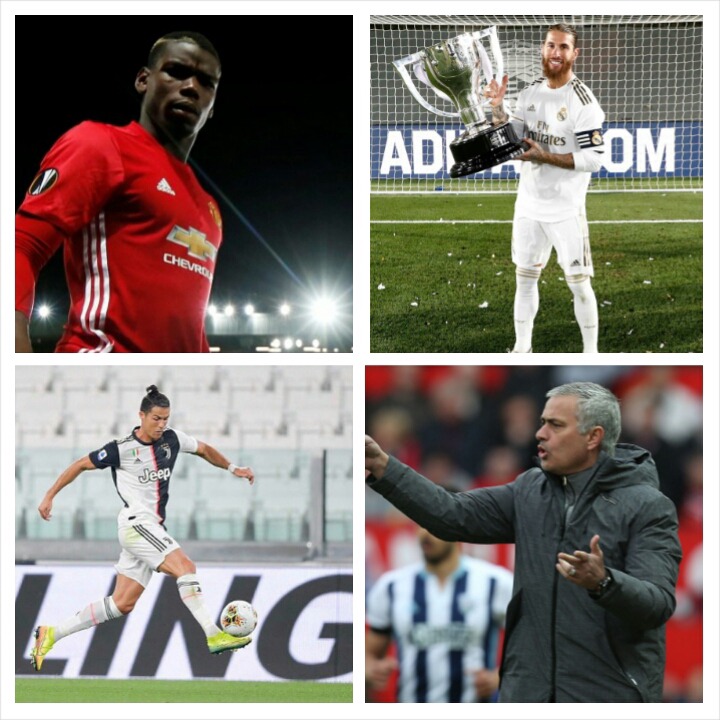 Jose Mourinho has been known as a manager who doesn't keep cool in terms of airing anything, either positive or negative. This is why many players have had feuds with him throughout his coaching career. Below is a compilation of each player Mourinho had fights with and what he said which led to the fight. 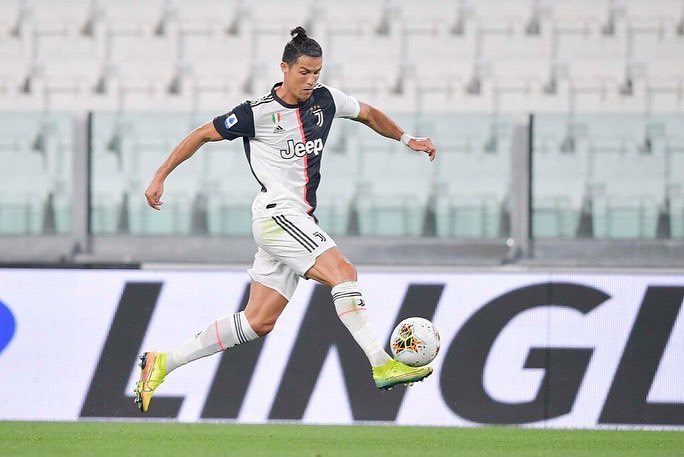 1. Cristiano Ronaldo: Ronaldo wasn't on good terms with Mourinho when he was his Boss at Real Madrid. They had issues then but settled later which made Ronaldo say in an interview then that, Mourinho was the best boss he's had. 2. Paul Pogba: Jose Mourinho's coaching career at Manchester United wasn't funny with Paul Pogba because, the coach always put up blames on him. Mourinho said this then which annoyed Pogba, "When you reportedly compare your player to a "virus" then, it is fair to say that you're at your tether with him." 3. Kaka: World famous Kaka was also in a fight with Mourinho. According to the former Balon D'or winner, "I had a respectful but complicated time with him." Which was why they weren't cool with each other. 4. Samuel Eto'o: The African player was mocked by Mourinho in a video which leaked to the public. He said things that led to misunderstandings between him and Eto'o. He said, "I have Eto'o but he's 32 year-old of age. Maybe 35, who knows?" Mourinho however branded Eto'o a "fool" and a "puppet." 5. David Luiz: The former Chelsea player was in a feud with his boss then because he sold him immediately to Paris Saint German upon arrival in 2013. Mourinho after selling him stated that, "he'd not be missed." 6. Iker Casillas: The issue between them was privatized until it appeared in an article written by Diego Torres then that, "Mourinho saw him (Casillas) as a grass, a mole, a traitor, and an egoist." This was attributed to the fact that Iker Casillas tried building a bridge between the club and Barcelona. 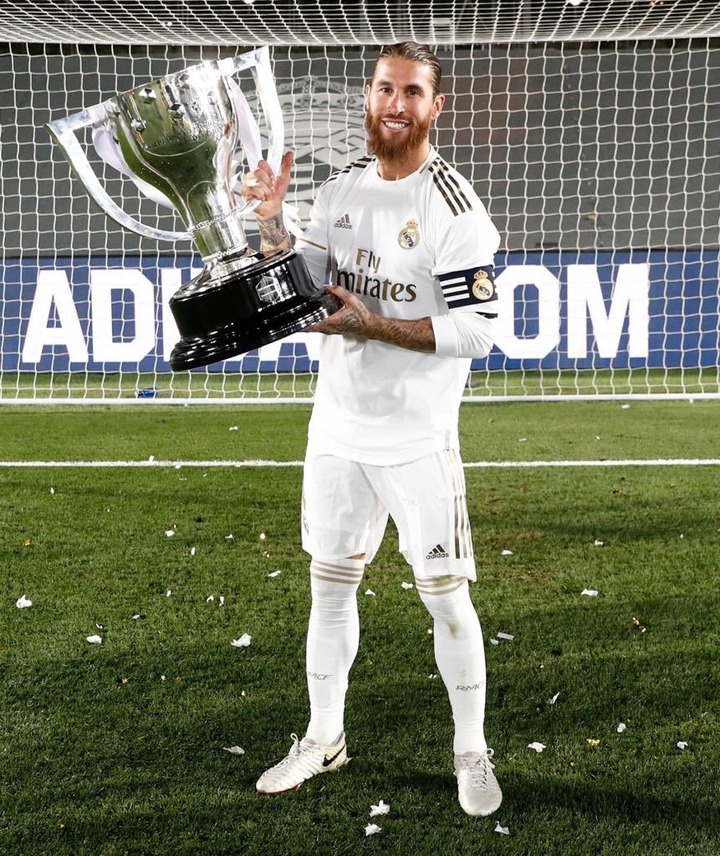 7. Sergio Ramos: Pepe and Ramos were fuming then about how Mourinho treated Casillas. Ramos then addressed Mourinho as "Dirty Laundry" which doesn't worth being talked about in the public. 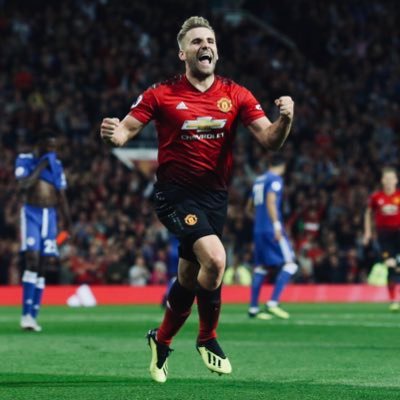 8. Luke Shaw: When Mourinho coached United players, he scathed about Luke Shaw's fitness and mental attitude. Hence, his deselection in matches. It was a surprise when Mourinho left and the new coach started using Shaw nearly in all matches.

These are some compilations of Players Mourinho had feuds with. Do you know of any which isn't included?