Top 7 highest goalscorers in the history of UEFA Champion League

The UEFA Champion League is one of the most competitive football you in Europe. 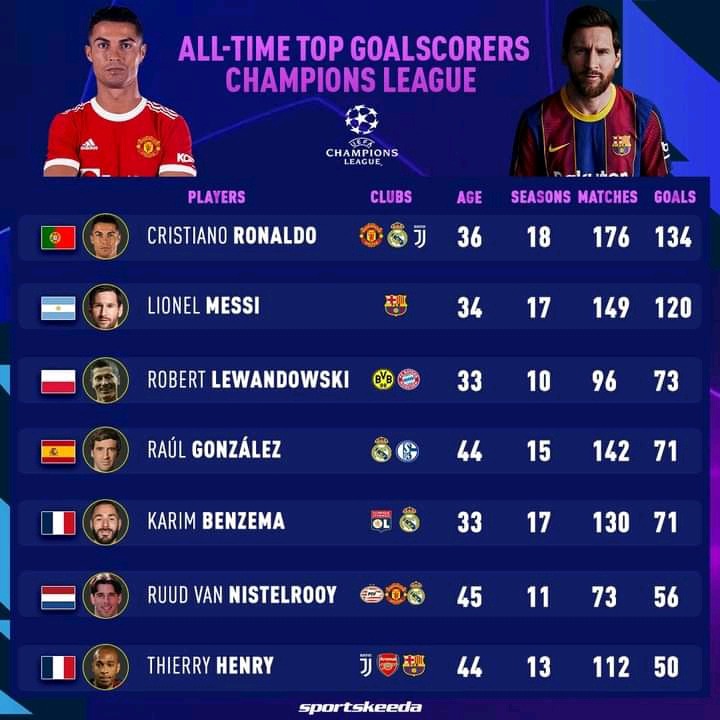 With Chelsea FC as the current winner, journey with me as I unveil Top 7 highest goalscorers in the history of UEFA Champion League. 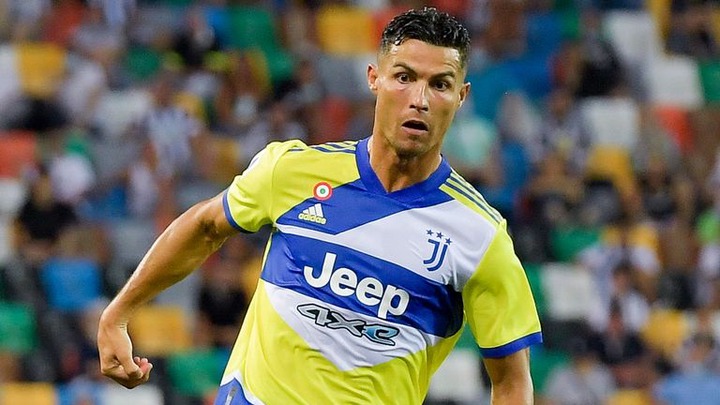 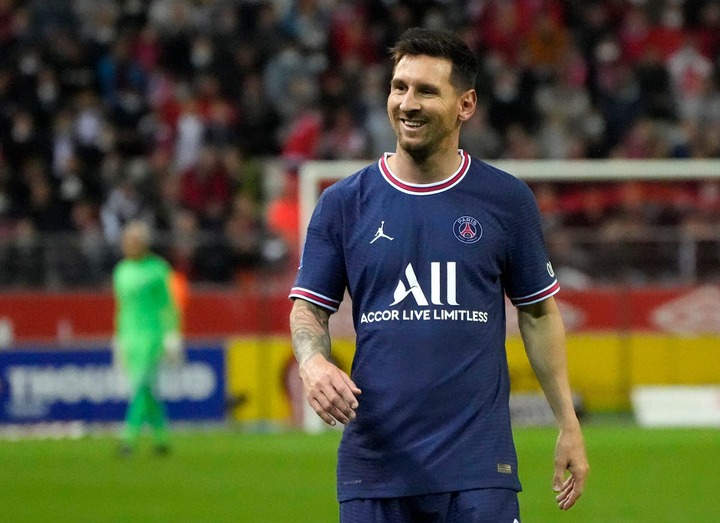 Before moving to France in 2021, Messi had spent his entire professional career with Barcelona where he won 35 trophies including ten La Liga titles, seven Copa del Rey titles and four UEFA Champions Leagues. He was part of the Argentina national team that won the 2021 Copa America.

Lewandowski is a Polish professional footballer who plays as a striker for Bayern Munich and is the captain of the Poland national team. 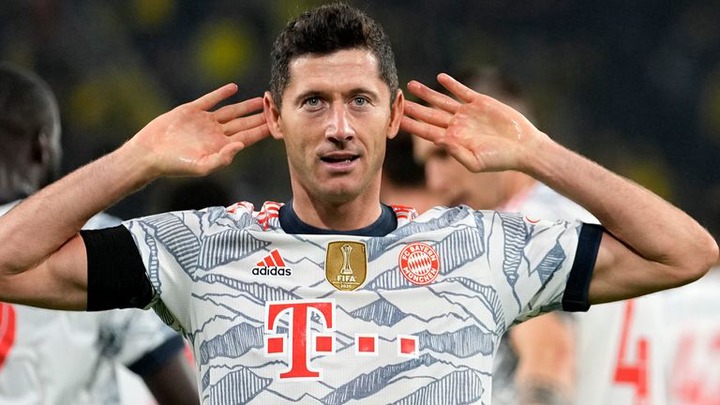 He is considered one of the most successful players in Bundesliga history. 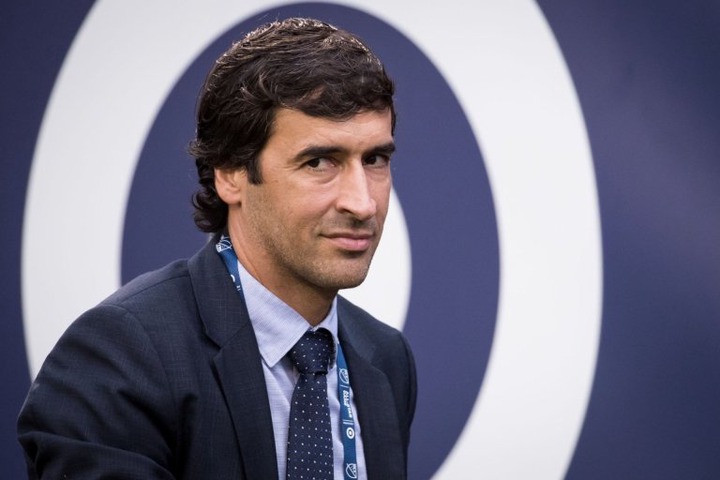 The former Real Madrid player is considered one of the most important players in the history of the club and regarded as one of the greatest Spanish players of all-time.

The French professional footballer is known for his aerial ability, playmaking and finishing. 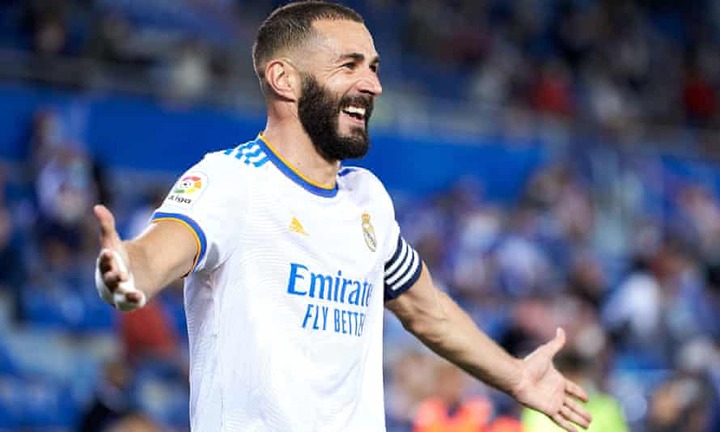 While at Real Madrid, Benzema has also been named French Player of the Year three times.

Van Nistelrooy is currently the coach of the PSV Eindhoven under-19s team and assistant manager for Netherlands. Internationally, he represented the Netherlands on 70 occasions, netting 35 times. He was part of the nation's Euro 2004, 2006 World Cup and Euro 2008 squads. 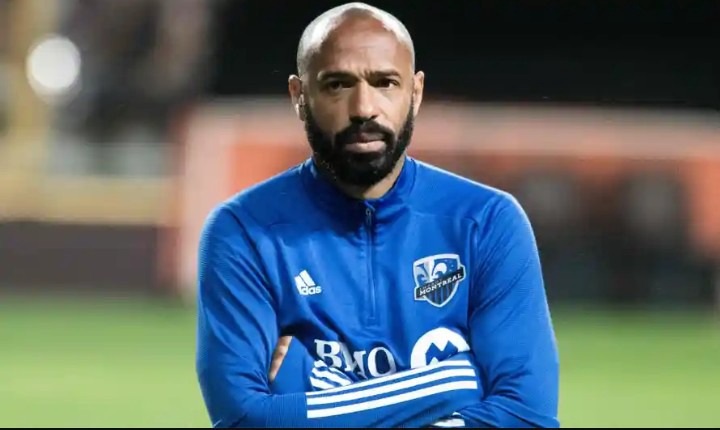