By Sportsailor (self media writer) | 17 days ago 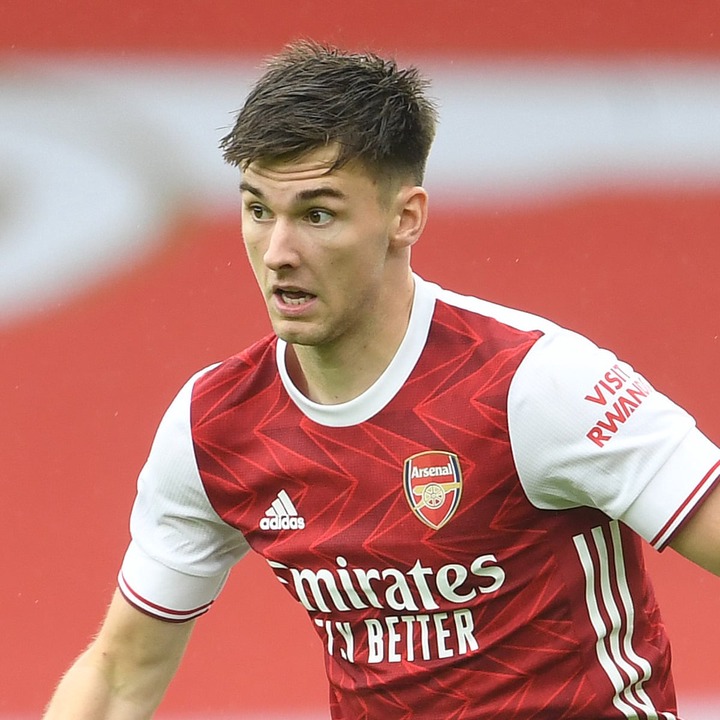 1 - Kieran Tierney: This is one player who was a very consistent player for the Gunners before he got injured. He is now back form injury and he is still a better and more experienced player than Nuno Tavares who replaced him when he was injured.

The Scottish international is always contributing a lot to the attack of Arsenal football club whenever he is on the pitch. He is also a very solid defender. Nuno Tavares is still inexperienced and he has not been very impressive for the Gunners in recent matches. 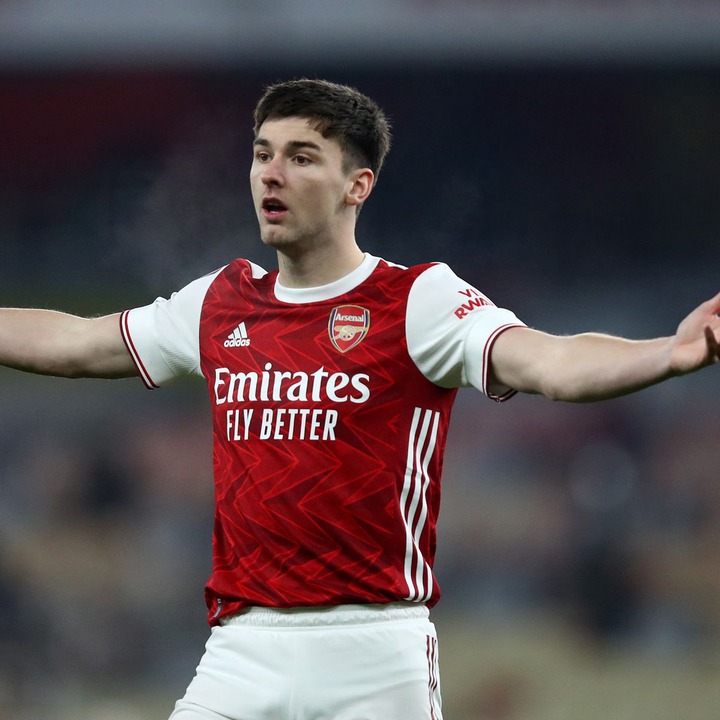 Kieran Tierney showed some great quality while playing for his national team some days ago, it was a great performance from him and he certainly deserves to return to the starting lineup because he proved that he is still better than the Nuno Tavares.

2 - Martin Odegaard: This is another player who has been performing very well any time he is introduced into the game from the bench, he is a very impressive player who is always making instant impact in the team. He could help the team to create more chances. He is very good in distributing the passes, he is very creative and he can also score goals for the team. The Gunners should include him in their starting lineup for upcoming matches because he will make their attack to be more formidable. 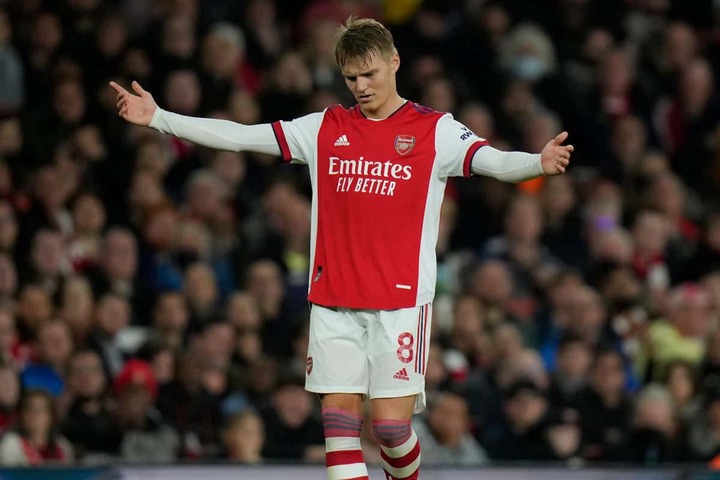