The Touching Story Of The Day Messi Made Neymar Cried

Neymar is very close to Lionel Messi, they are like Nigerian musicians Peter and Paul. But Messi made Neymar cried twice! 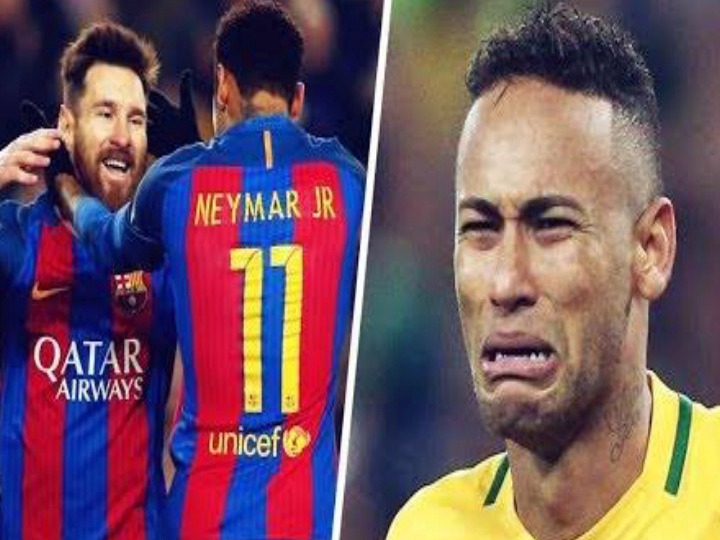 What on earth did the Argentinian do to put the Brazilian in such a state?

Neymar was a fan of Messi before he even met him. And when Neymar arrived in Europe, Messi became his idol.

Like mufasa with Simba, Messi was a guide for Neymar, helping him to become a better player.

"Messi often says that he misses you and wants you to come back to Barcelona, what do you think about this?"

The Brazilian broke down. On the verge of tears and lump in his throat, he replied; 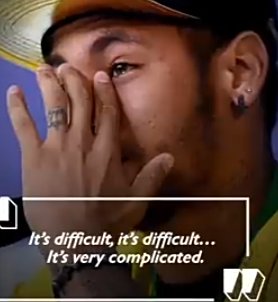 Neymar then told the famous story, the one about the day that Messi made him cry.

"At the time when I most needed support, the team's leader, the best player in the world came and offered a helping hand." 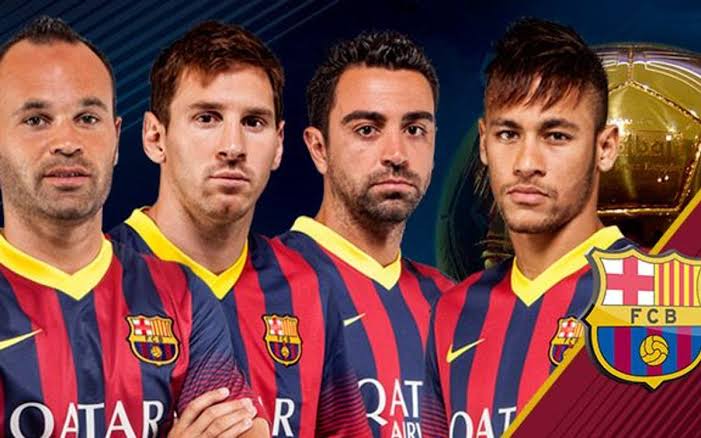 Neymar was intimidated to be playing alongside Iniesta, Messi and Xavi. He was angry, frustrated and introverted.

Upon hearing the argentinian legend words, Neymar burst into tears in the middle of the locker room. The Brazilian was on the verge of tears again when he brought up this memory. 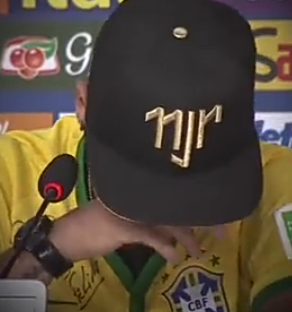 Like Harry Potter at Hogwarts, Messi arrived at the Catalan club academy very shy and introverted before becoming its greatest star. Today, la pulga shows a level of charisma and bravery that we didn't see when he was younger. 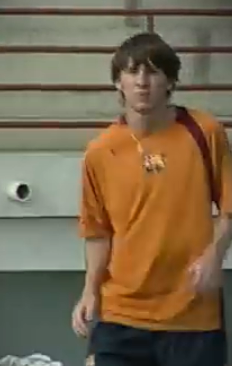 He felt the South African confederation was corrupt, so he publicly accused the organisation. His comments have led to a three-month ban, but he doesn't care. 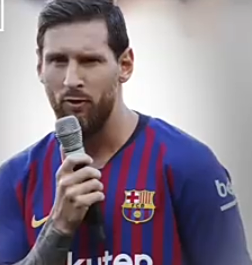 Lionel Messi has become a leader who made Neymar cried to put him on the right path. The Brazilian is sensitive and needs to be shown love to shine. 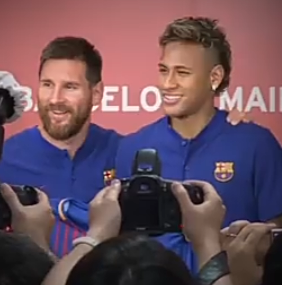 Question of the day: will life bring Neymar and Messi back together?