By EnterSlyGist (self media writer) | 3 days ago

Yesterday's Champions League competition was filled with excitement and tension among the fans of both Manchester United and Villareal.

Carrick took over the manager job after Ole Gunnar was Sacked from the club and he was under pressure when Manchester United faced Villareal. 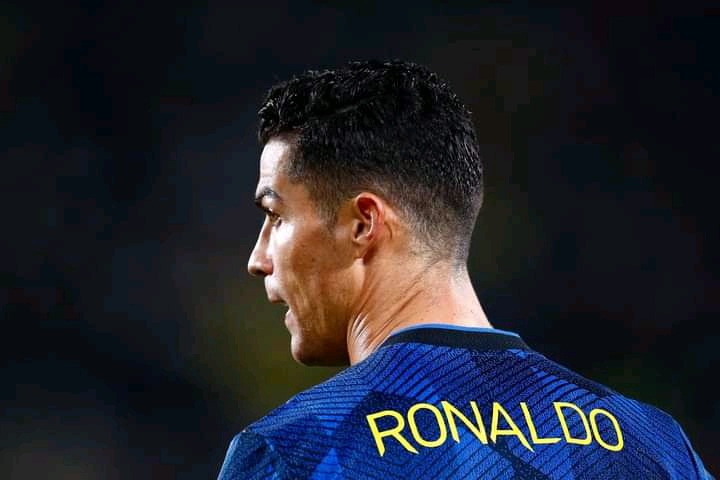 The first half of the match was filled with opportunities for both clubs and they tried to take advantage of it but the first half ended in a goalless draw.

The second half almost look similar to the first half until the 78 minutes when Cristiano Ronaldo took the opportunity to put Manchester United ahead of Villareal.

It was an amazing match and it finally ended in 2 goals to nil in favor of Manchester United. Ronaldo made a post on his social media handle that got over a million likes. The fans of Manchester United were filled with great joy after the club went home with 3 points. They also reacted to the post made by Cristiano Ronaldo. Check the images below for fans' reactions. 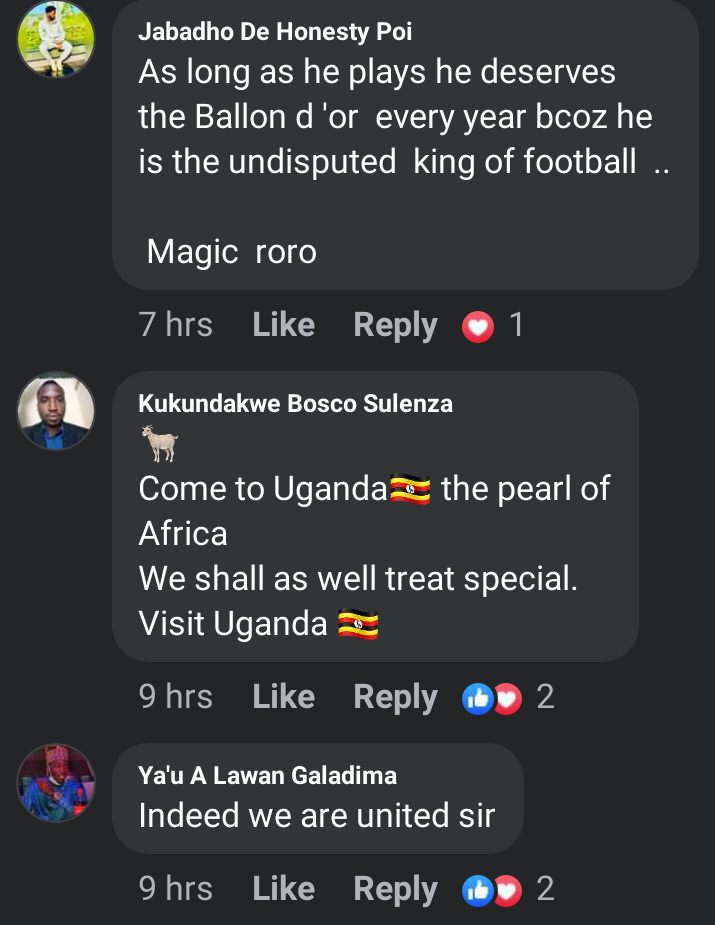 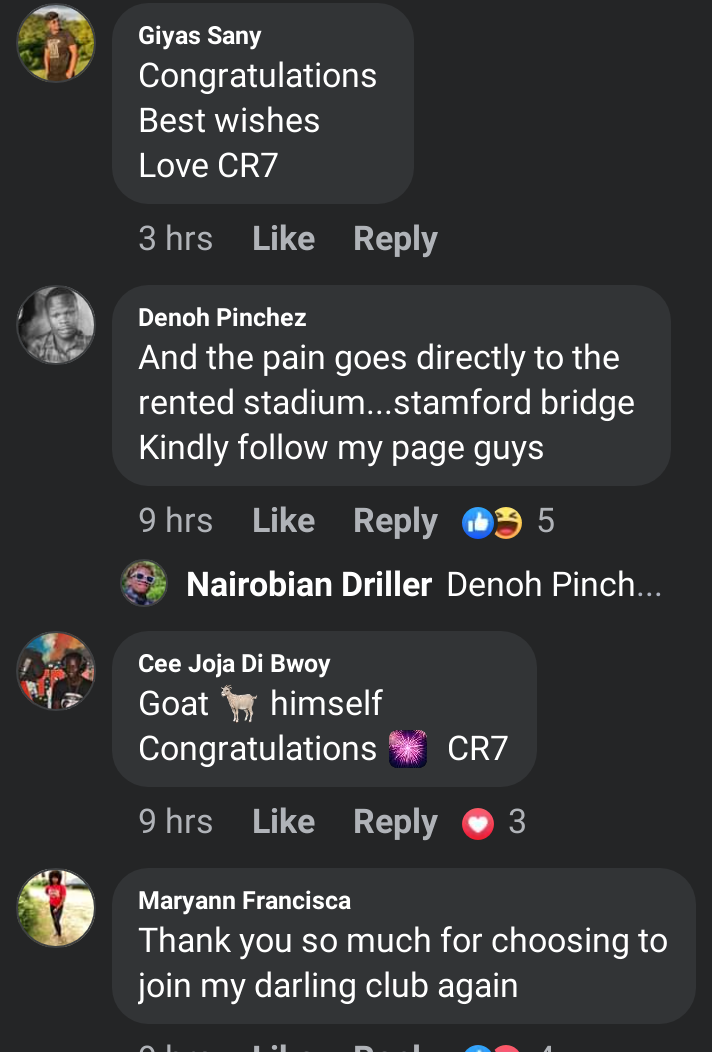 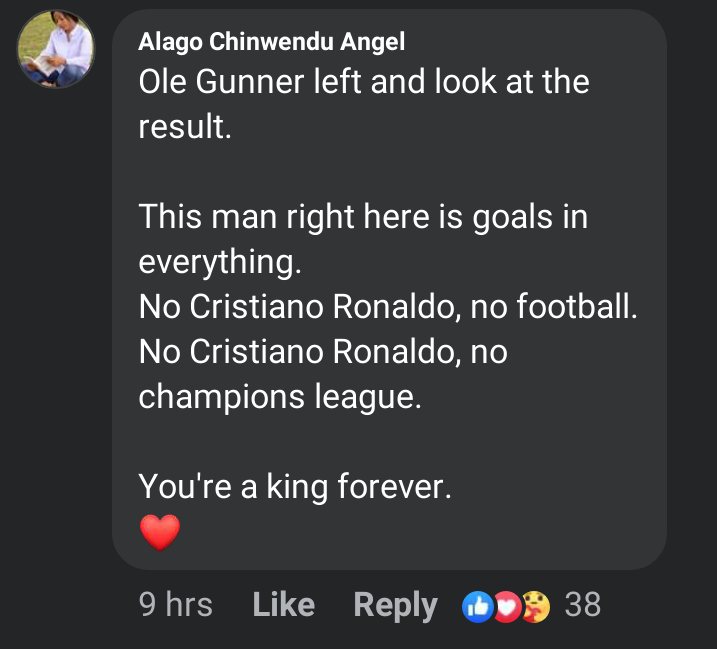 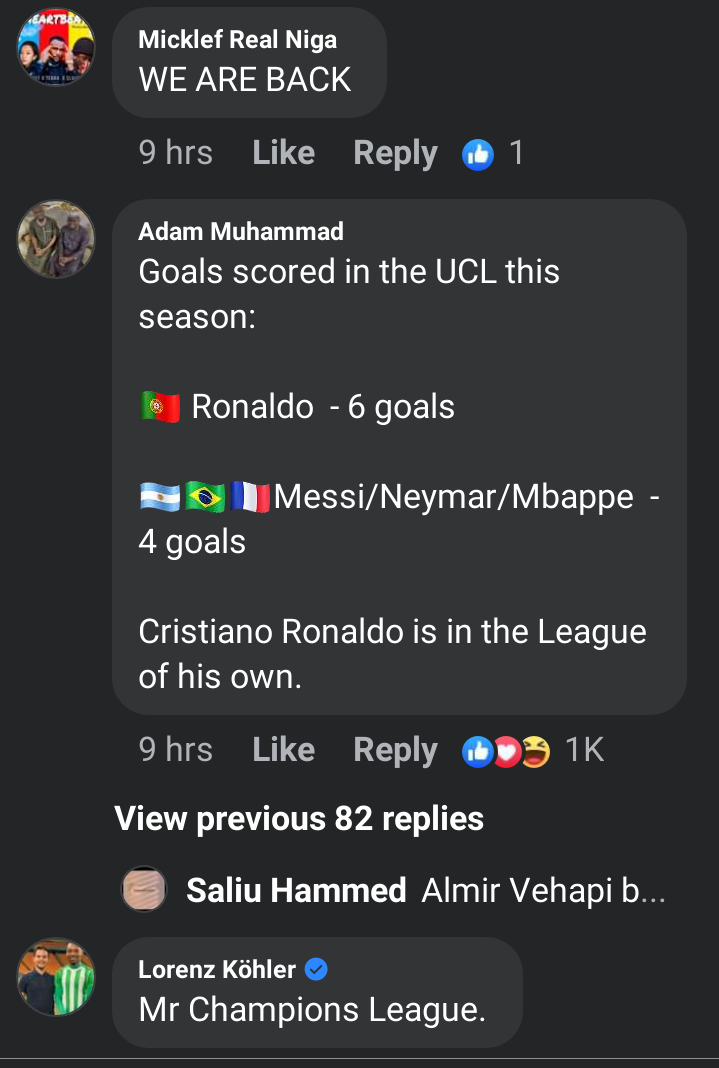 It is amazing to see Manchester United taking form as they should in the Champions League, and the fans are expecting more amazing performances in the future.