3 facts about the Old Trafford stadium, including why it was nicknamed Theatre of Dreams

Manchester United's official home ground is one of the most iconic stadiums in world football. It is also one of the most popular. There are some facts listed below about this magnificent stadium that you may not know.

1. Why it is called Theatre of Dreams

Old Trafford is also called the 'Theatre of Dreams by fans around the world. The name was given to the stadium by Manchester United legend Sir Bobby Charlton. The legend gave Old Trafford this name in commemoration of inaugural players who were also railway workers. They were the ones that started the football club. 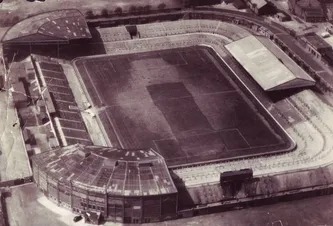 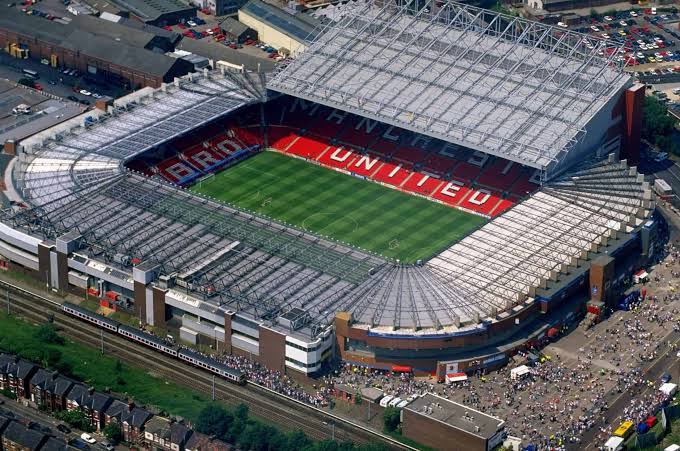 The players kept getting relegated over and over again. However, they never gave up and today, Manchester United has the highest number of Premier League titles and English trophies in general won by any team in England.

2. Manchester United players had to quit playing matches at Old Trafford for 8 years

During the second World War, Manchester United players were forced to abandon their treasured stadium to go play elsewhere. This was because the British Army turned Old Trafford into a depot for supplies. Because of this, Old Trafford was regularly bombed. 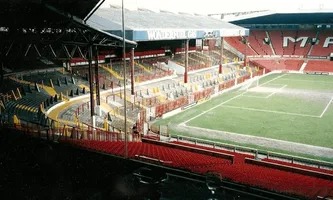 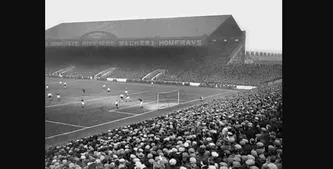 Manchester United was forced to play at the home of their rivals Manchester City for 8 years. This was where the club matches were moved to.

3. The highest attendance was not recorded during a Manchester United match 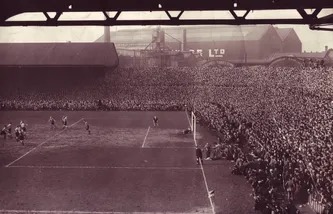 It was during an FA Cup semi final match between Wolves and Grimsby Town during the second World War in 1937. Seventy six thousand, nine hundred and sixty two (76,962) fans attended the game.