OPINION:- 3 Reasons Why Messi Needs To Leave Barcelona If He Wants To End His Career Well

By Moneymedia (self meida writer) | 1 months 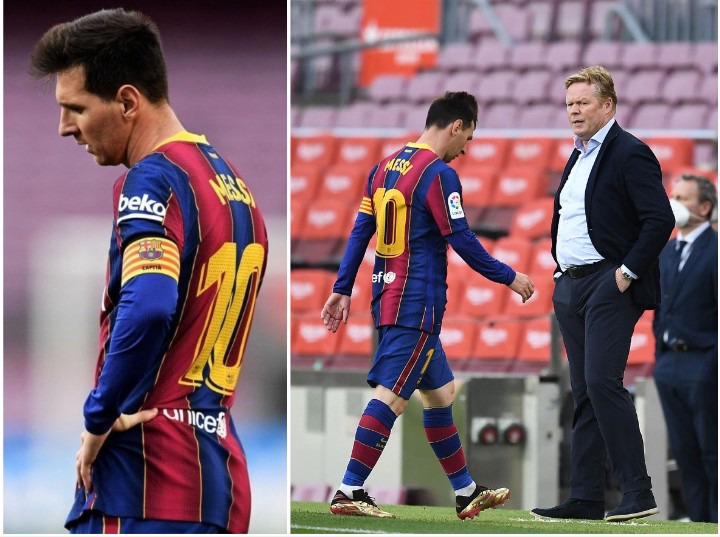 Lionel Messi was left disappointed once again as his team gave away their one goal lead to lose at home to Celta Vigo.

Messi himself had given the Catalan club the lead with a well taken finish in the first half, but their opponents fought back to overturn the result and put a dent on their title hopes. 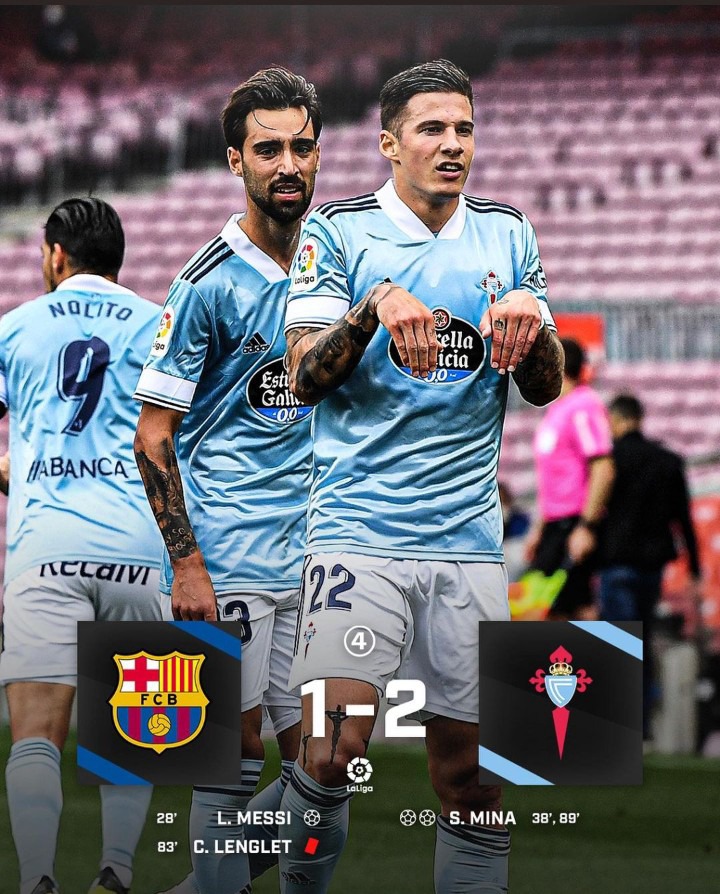 To put further salt to the wounds, his former strike partner, Luis Suarez whom the club sold for about £7 million, scored a late winner to give their rivals a huge advantage in the title race. Suarez and Atletico can now win La Liga if they beat Valladolid on the final day. 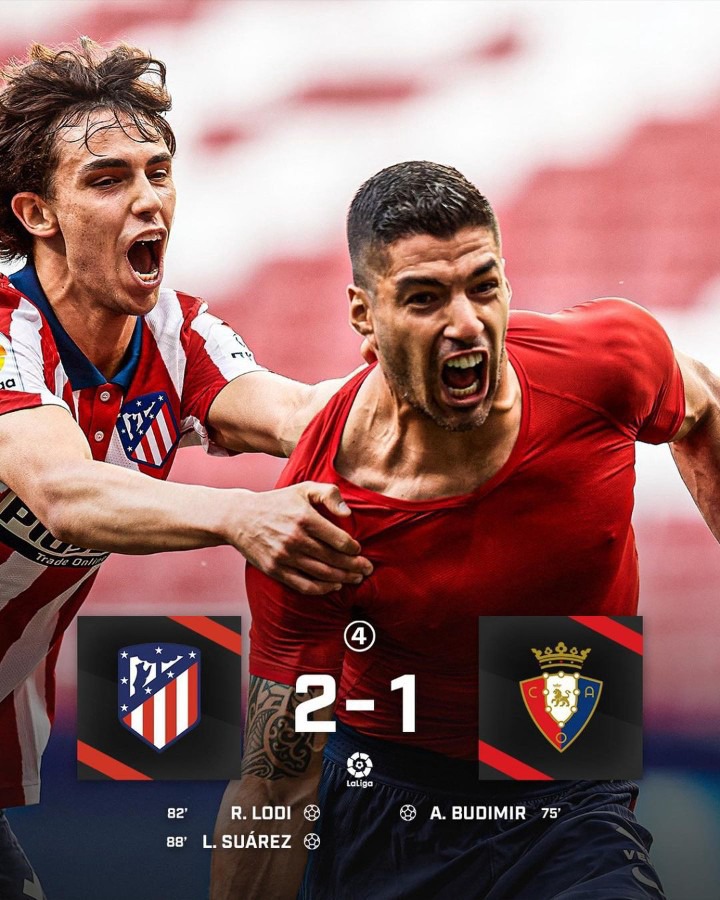 Even their bitter rivals, Real Madrid won their own game to keep them in the title race and set up an epic final day where the champions will be decided. 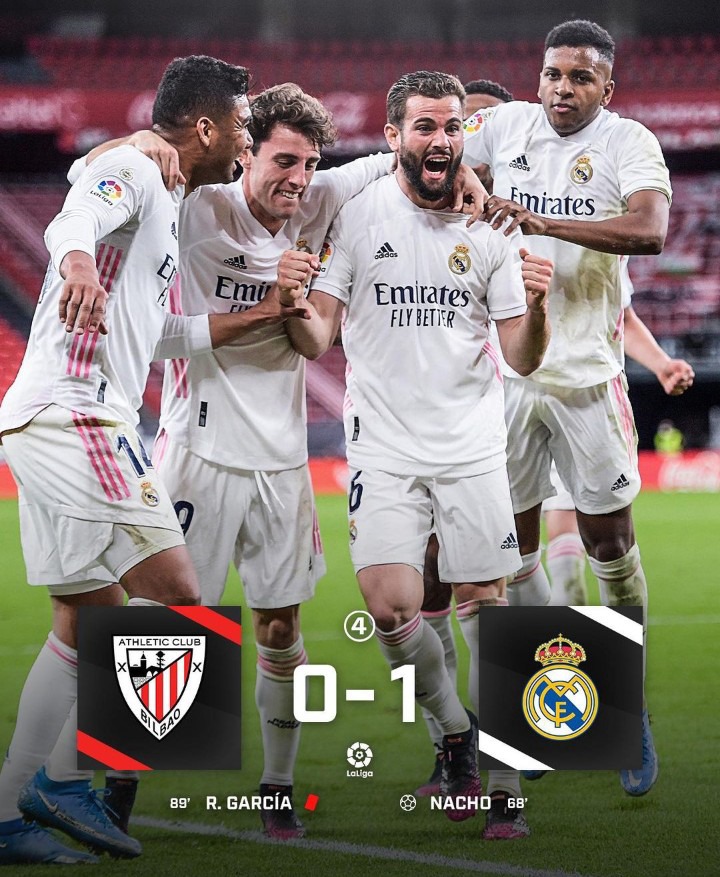 Lionel Messi is already one of the greatest players ever and has remained at the top level since his emergence at Barcelona. However, that team which was known for their dominance has begin to go down in quality.

Now at the age of 33 (born 24 June 1987), the Argentina international is approaching the end of his illustrious playing career. His contract expires next month (June 2021), and it is yet to be known if he played his last game at Camp Nou yesterday or if he will extend his stay at the club. 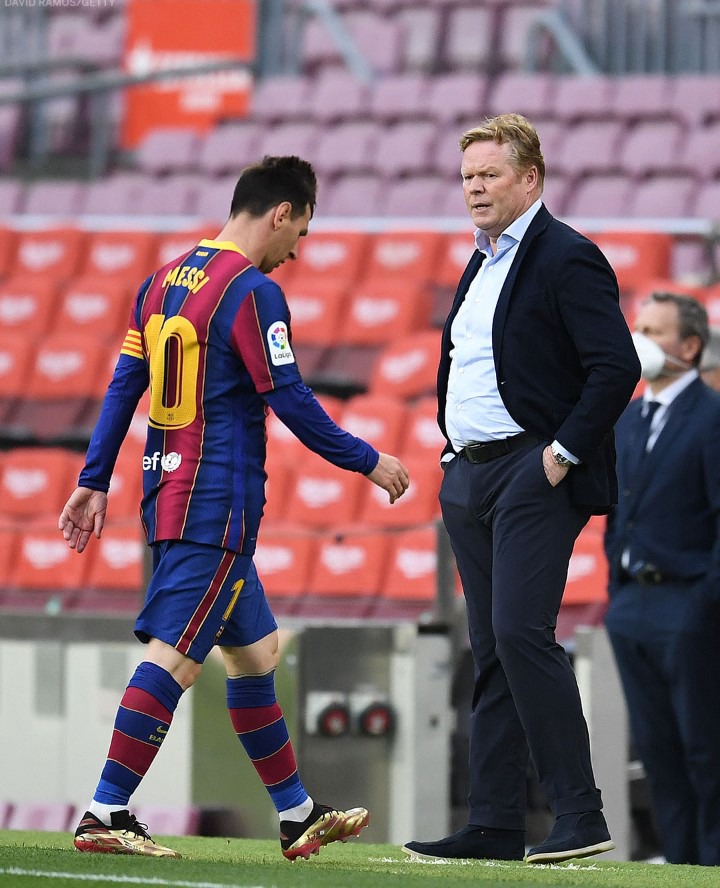 In my opinion, Lionel Messi should not sign a new deal with Barcelona, instead he should move elsewhere if he wants to succeed in the remaining years of his career. Here are my three reasons for this opinion:-

1. He Is Carrying The Club Alone

Messi alone has been involved in a chunk of the goals which Barcelona have scored this season. He is the top scorer and has the highest goal contributions in the whole of Spain. The team seems to be dependent on him alone. 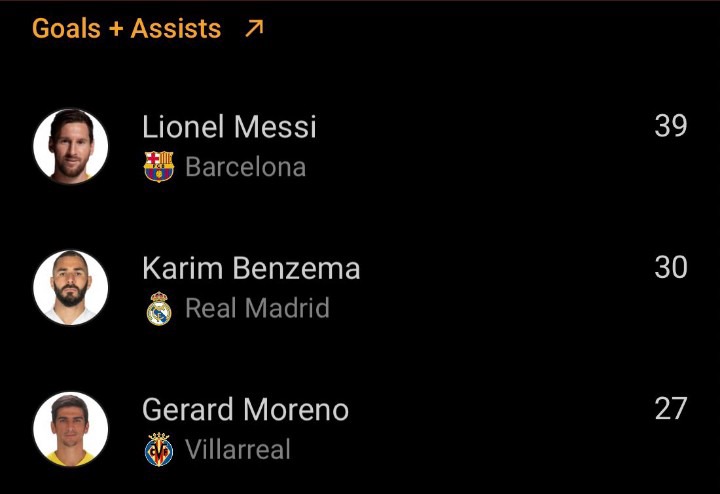 Against Celta yesterday, he was the go-to-guy yet again as he opened the scoring and created many chances on the night. 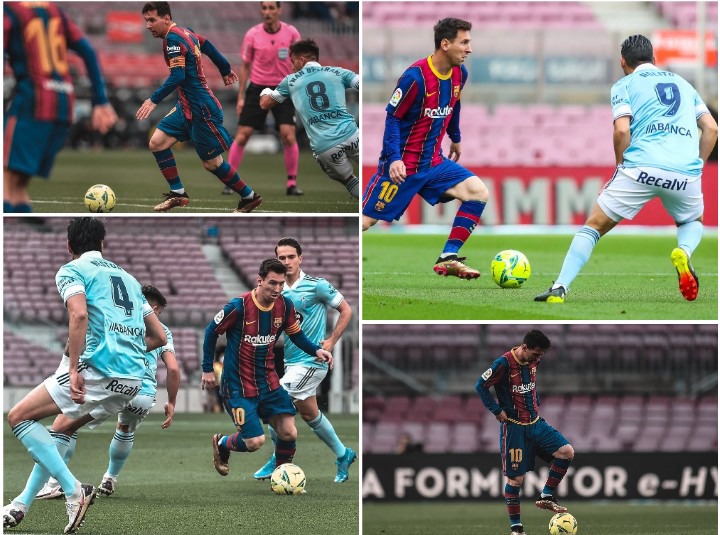 However, his team mates who were aware that they needed a win to remain in the title race, couldn't even help to keep a clean sheet or prevent a loss.

2. His Teammates Are Average Players 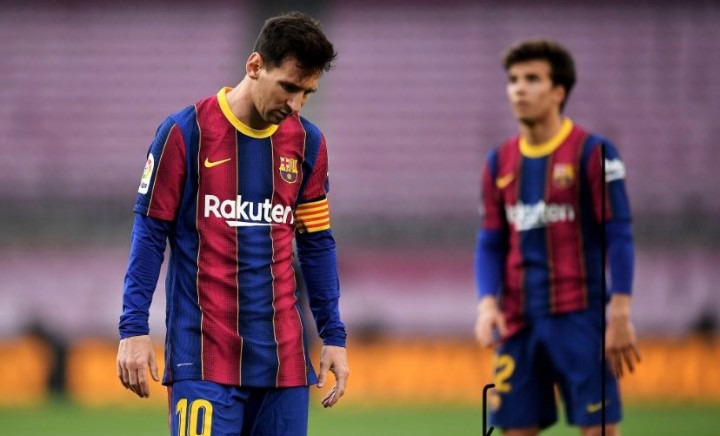 If there is a reason why Messi rose to the peak of football, it is the fact that he has always been surrounded by world class players. Back in the day, he had players like Ronaldinho, Xavi, Iniesta, the younger version of Sergio Busquets as team mates.

However, in the past couple of seasons, the quality of players in the Barcelona squad have reduced by a mile. This is very evident in some of their recent embarrassing results, especially in the UEFA Champions League. Their painful losses to AS Roma (3-0 in 2018), Liverpool (4-0 in 2019) and their most recent 8-2 drubbing at the hands of Bayern Munich last season, will all remain in the memory of fans for a long time.

3. He Needs To Prove Himself In Another Country

Messi has been at Barcelona for all of his career and although he has enjoyed plenty of success, it is not healthy for his reputation. Many fans are of the opinion that he needs to leave Barça and join another club so that he can cement his place as one of the greatest players in football history. 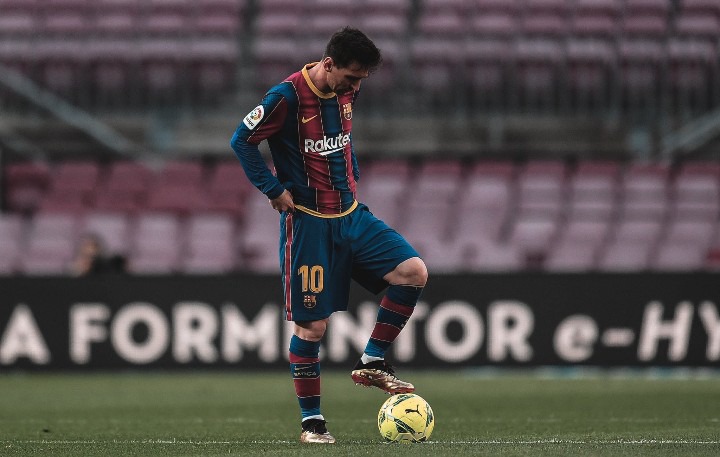 We need to know how well he will play if he is taken out of the Barcelona system. Considering his lack of success with the Argentina national team, this is a valid point. 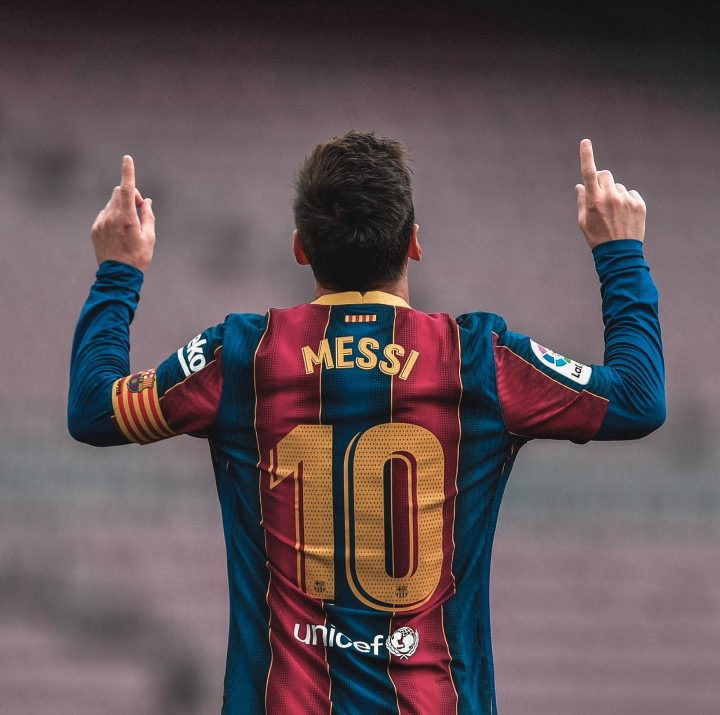 Football fans what is your opinion on this issue? Should Lionel Messi renew his contract at Barcelona before it runs out next month, or should he leave the club for a new advantage?

Share your thoughts in the comments section below and don't hesitate to FOLLOW my page for more interesting football articles.