7 Most Carded Players In Football

By DanielSampson_05 (self media writer) | 8 months ago

Sometimes, things get heated in a football match which leads to a player receiving the yellow or red card. In this article, we compile the most notorious players in football who have an affiliation with cards.

A former Colombian international, is the one with 46 red cards, yes you read that right. Playing as a defensive midfielder most of his career, he played for Racing, Millionarios, Boca Juniors and the Colombian national side.This did not end here after he hung up his boots he came back as a manager of the Colombian side Independiente Sante fe, and to no one's surprise was sent to the stands during his very first game in charge of the club. 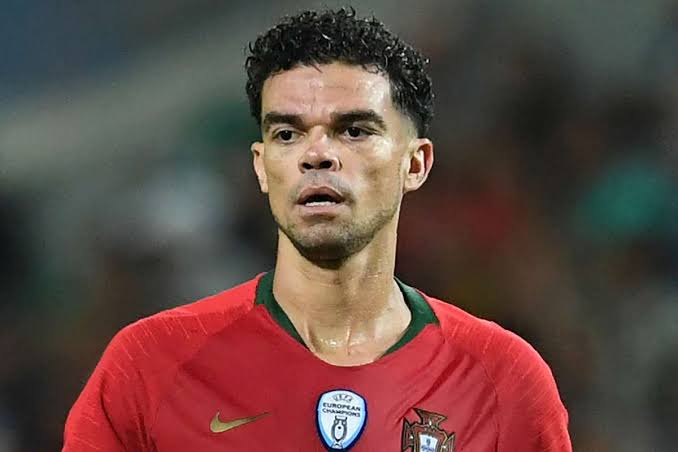 A no nonsense defender, Pepe is known for his dogged and unending defensive prowess. His tackles have earned him a plethora of red cards. 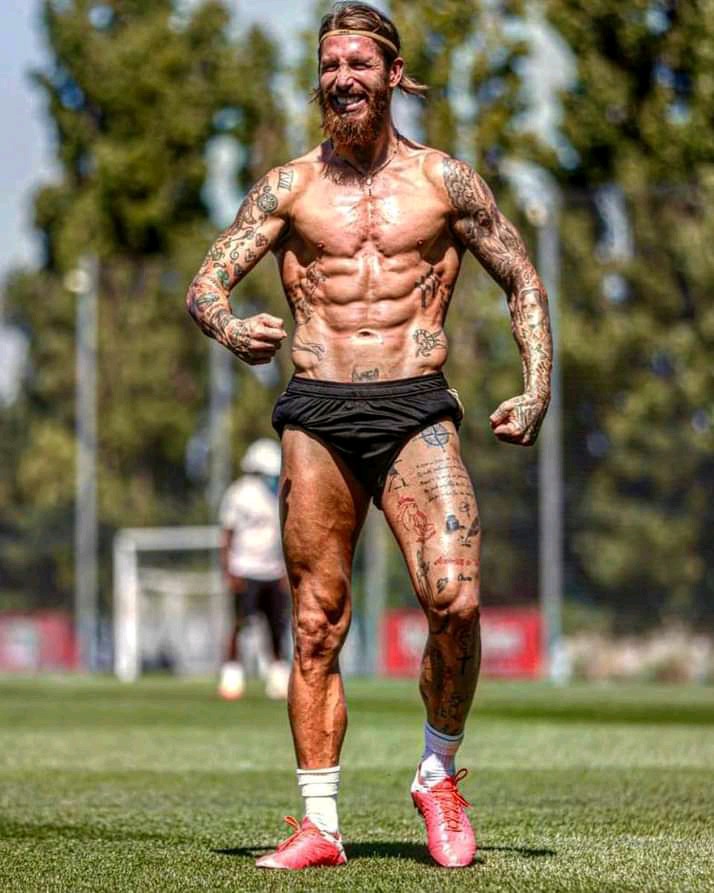 Pepe’s counterpart is nothing less when it comes to this record. The most notable thing he does on pitch after scoring crucial headers is getting himself sent off in courtesy of a rough/badly timed tackle he is forced to make while tracking back to make up for the pockets of space he leaves exposed,while marauding upfront to supply long balls to wingers and strikers, or when is simply caught out of position. He has the most number of red cards for a La Liga player(21).

Nerves of steel and legs of iron, he was the perfect hard tackling midfielder no one would want to mess with. He finished his career with a bad disciplinary record in the Bundesliga(most carded player: 121 cards: 114 yellow and 7 red) it would be a sin if he was not mentioned on this list.

Famously hailed as a warrior and a fighter on pitch. He fights with referees and scores of opposition players all by himself and has a knack for creating trouble and defending fellow team mates in a foul call and is the first person ready to take on a brawl. He has had 7 red cards to his name and comes within the top 4 of the premier league’s most carded players( a card every 4400 minutes approx.)

When I mention Roy Keane, his Arsenal counterpart also has to be mentioned. The Frenchman shares the record for the most red cards(8) in the Premier League with Richard Dunne and has taken 3162 minutes to get one on an average. 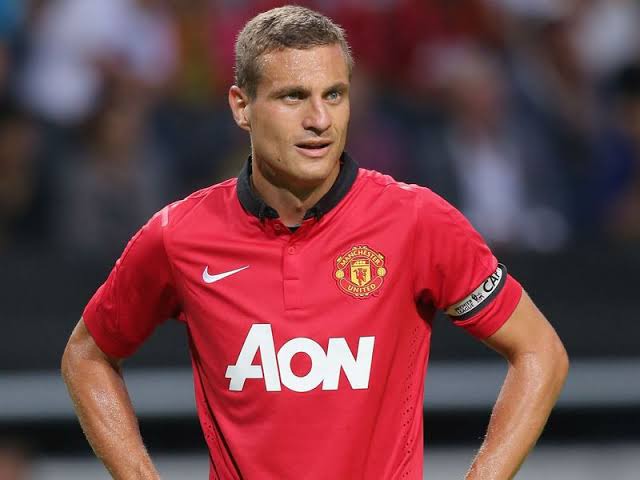 With 6 sendoffs to his name,the Serbian centre-back was a rock at the heart of Sir Alex Ferguson’s Manchester United defence for years, but his relative lack of pace left him vulnerable to nippy forwards during his career.