A Sporting Director (sometimes known as a Football Director) is an executive management role in a sports organization. In football, the sporting director acts as a liaison between the manager and the board of directors, allowing the manager to concentrate on what happens on the field. In modern football, especially at the elite level, the function of a sporting director has become crucial and important. The responsibilities of a sporting director vary depending on the club; some are given broad authority over all aspects of the club, such as hiring and firing managers, scouting recruitment, signing and renewing contracts, and managing the club's facilities, while others are assigned to specific roles. Here i bring you top 5 best sporting director in Football 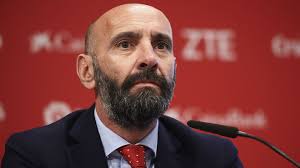 Ramon Rodriguez Verdejo, better known as Monchi, is one of Europe's most well-known football directors. Over two stays in Sevilla, his work has been invaluable. Sevilla had not won a trophy since 1948 when he arrived in 2000, but they currently have ten titles in 21 years. Six UEFA Europa League titles, to be exact. Monchi's approach to scouting, which incorporates Big Data, Machine Learning, and Artificial Intelligence, has changed the way scouting is done. He has continued to retain the roots and identity of the club's football intact, in addition to finding young stars and selling them at a profit. 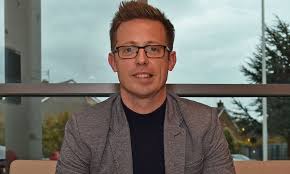 Edwards is known for his meticulous attention to detail, and he has helped Liverpool go from underachievers to world champions. He oversaw Jurgen Klopp's appointment as manager, as well as the fantastic purchases of Sadio Mane, Mohammed Salah, Andrew Robertson, Georginio Wijnaldum, Virgil Van Dijk, Allison, Fabinho, and Diogo Jota, among others. He's also shown to be a good seller, with profitable sales of surplus players including Jordan Ibe, Dominic Solanke, Mammadu Sako, Christian Benteke, and Danny Ings, with his most notable selling being Phillipe Coutinho to Barcelona. Edwards has also been spectacular on the business front, with Liverpool raking in millions as one of the world's most valuable brands. 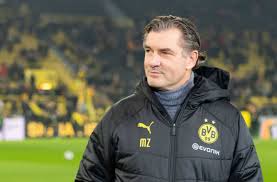 Because Michael Zorc is at the helm of Borussia Dortmund's transfer operations, the club's ability to sign talented young players has been well-documented. Following his retirement, the German spent his entire playing career at Borussia Dortmund before becoming the club's sporting director. In recent years, Zorc has brought to Dortmund some of the top young players in the world, including Ousmane Dembele, Jadon Sancho, and Erling Braut Haaland. Jurgen Klopp's Borussia Dortmund won the Bundesliga twice, with Zorc playing a major role behind the scenes both times. Zorc has signed players such as Mats Hummels and Robert Lewandowski. The capacity of Zorc to sell players for a large sum of money has also been praised. Borussia Dortmund sold Dembele, Pierre-Emerick Aubameyang, Mario Gotze, and Henrikh Mkhitaryan for big money. 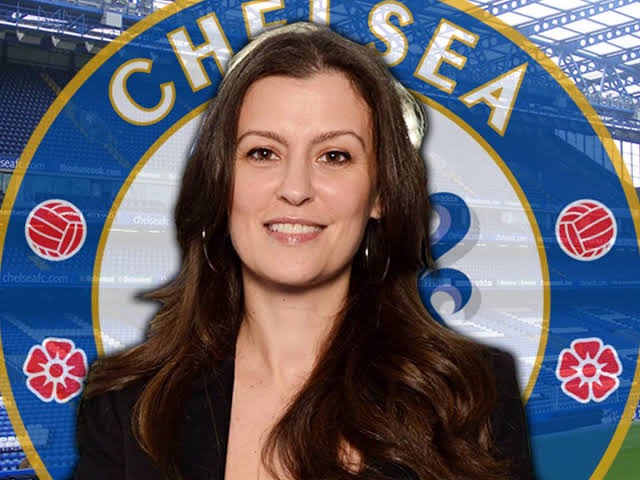 Chelsea's transfer policy in recent years has been praised, and much of that can be attributed to Marina Granovskaia, the club's sporting director. Granovskaia, dubbed the 'Iron Lady,' runs a tight ship at Chelsea, whose owner Roman Abramovich isn't afraid to splash the cash on the top players. The turmoil, though, has a rhythm under Granovskaia. Chelsea has been savvy in the transfer market recently, with the majority of its signings proving to be worthwhile. Apart from adding new players, Granovskaia should be commended for transferring players at a reasonable amount. Oscar, a Brazilian midfielder, cost Shanghai Port £54 million in 2017, and Alvaro Morata, Nemanja Matic, and Diego Costa have all been transferred for large sums of money. Chelsea's summer transfer window was closely scrutinized. Kai Havertz, Timo Werner, and Hakim Ziyech were all signed for more over £200 million. Chelsea manager Thomas Tuchel will rely on Granovskaia to do another successful transfer business this summer, since she was engaged in most of the transfer activity. 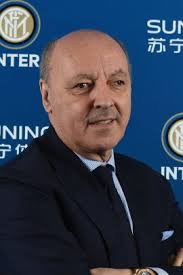 Juventus has become known in recent years for bringing in free agents such as Andrea Pirlo, Paul Pogba, Aaron Ramsey, Sami Khedira, and others. Patrice Evra, Arturo Vidal, and Dani Alves were all brought in on a low budget by Marotta. He oversaw Juventus' transformation from Serie B to Serie A dominance for the next decade. His management appointments have also been successful, in addition to player recruitment. At the Old Lady, the 64-year-old appointed Antonio Conte and then Maximiliano Allegri. Inter Milan's CEO of sport is the inductee into the Italian Football Hall of Fame. Since his arrival, the Nerazzurri have made significant progress in dethroning Juventus.