Meet The Striker Who Has Only One Hand, But Still Making Waves In The Spanish League (Photos)

It is quite usual to see the disabled or handicapped playing sports that normal people do, it's doesn't even seem fair enough.

But a Spanish man known as Alex Sanchez has shocked football fans, by showing that even with one hand, he can be one of the best. 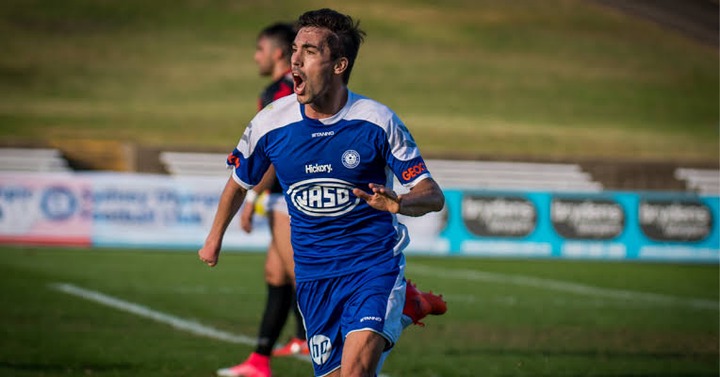 Alex Sanchez was born in a small town in Spain, and, had a passion for football from his childhood. He was a part of a football team in his teen, and in 2008, he became a professional Footballer.

Sanchez made in professional debut a year later, he came in as a substitute in a La Liga match against Valencia CF. He became the first man to appear in a professional game, with only one hand.

He was called on to register under the reserves, but he bluntly refused. He continue playing for Zaragoza B. Till 2011 when he signed with Teruel. 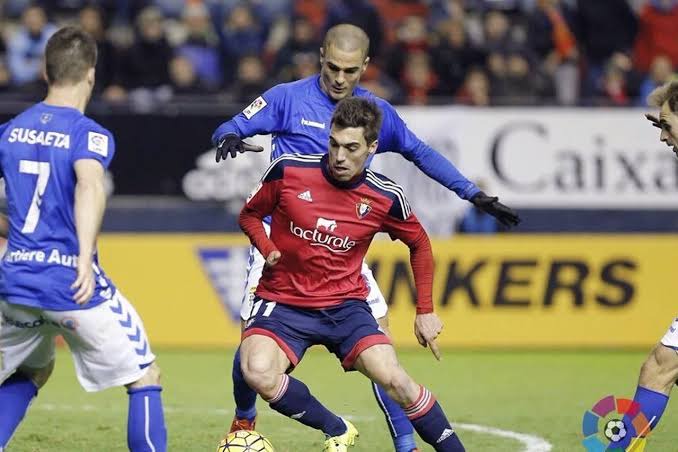 In 2012, Sanchez signed a 3 year deal with Tudelano, he played 100 games and scored 34 goals. In 2018, he signed for Sydney Olympics and had the best performance in his career at that club. Scoring 2 massive goals in his debut, he kept an amazing record of 34 goals in just 44 games.

The 32-year-old Spanish striker is currently playing for CD Tudelano, and he is doing so well there. 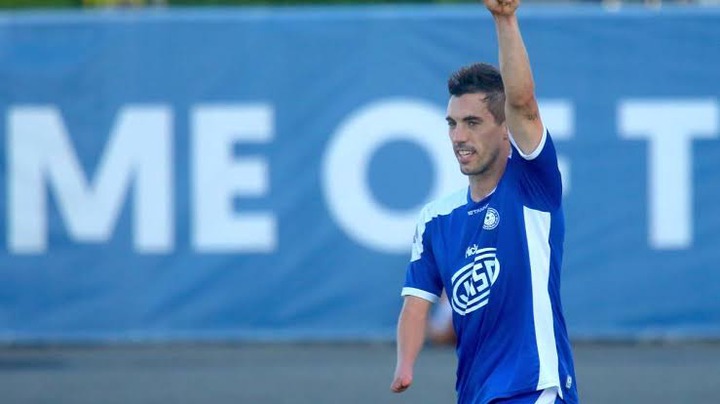 His story has been a motivation to so many, he plays a lot better than some players that have complete body parts. 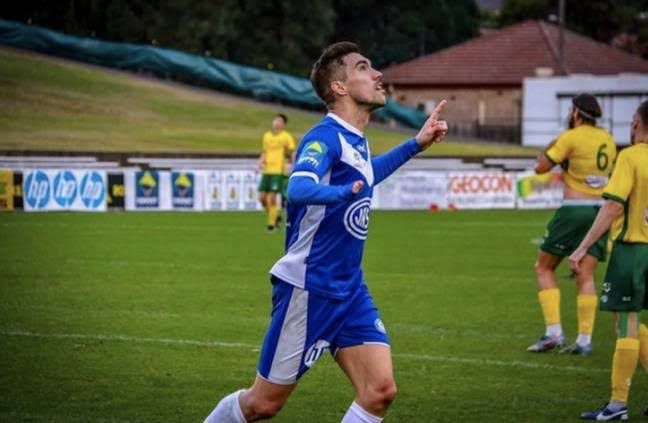 According to him, he was born without a right hand, but his childhood was filled with joy and happiness. 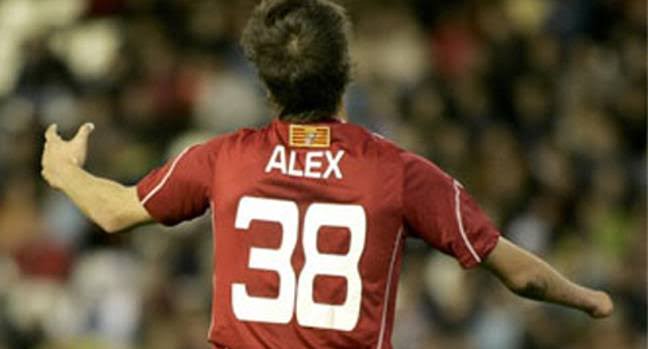 "I never had a problem with my disability, I accepted myself for who I was right from my childhood days. I had two legs to kick the ball, and that is enough to achieve my dreams". Sanchez disclosed.