The France National Team continued their incredible run of form as they recorded a 2 - 1 win over Spain in the UEFA Nations League.

The World Champions France were far from their usual best but they managed to clinch the UEFA Nations League title. 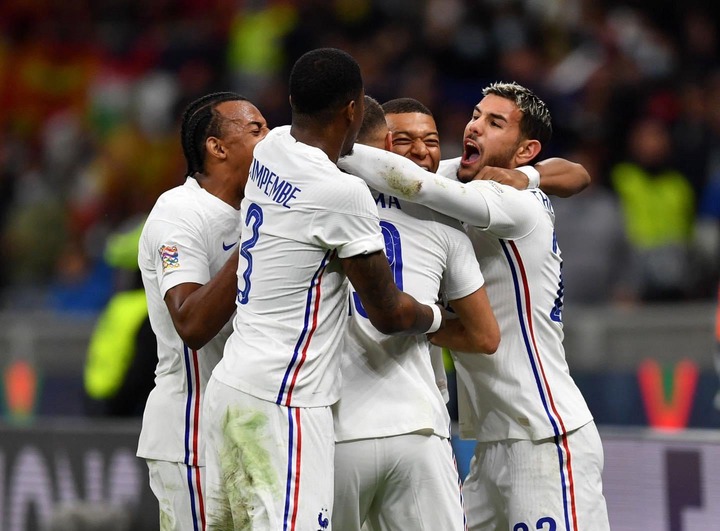 Goals from Karim Benzema and Kylian Mbappe secured the hard-fought victory for France while Mikel Oyarzabal scored a consolation goal for Spain. 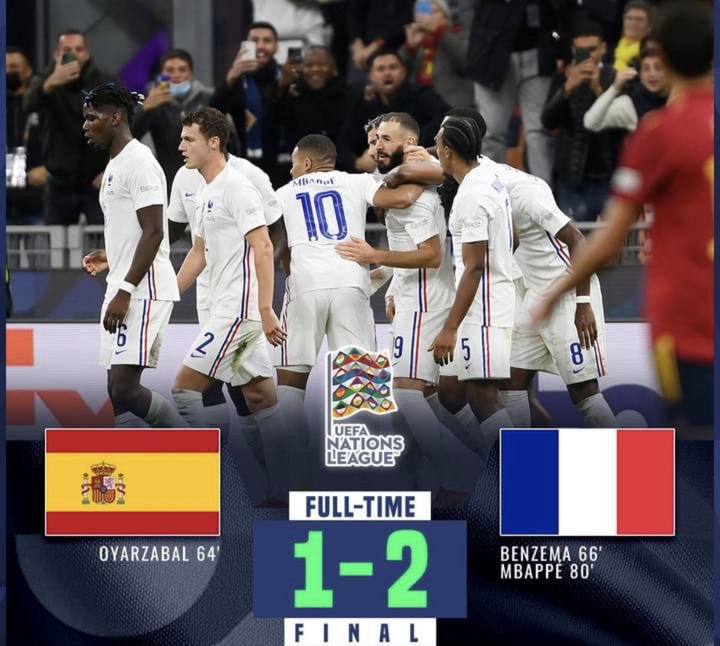 Let's take a look at three wise decisions Didier Deschamps made as France won their game; 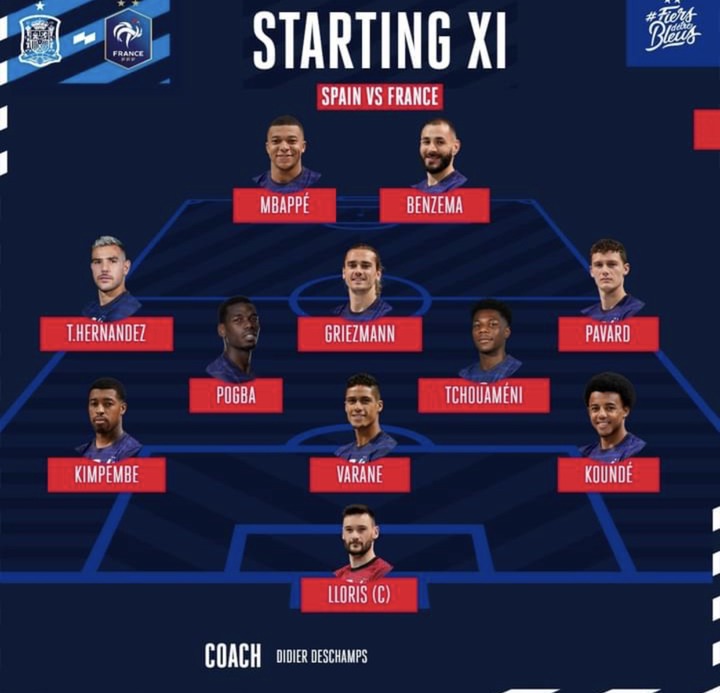 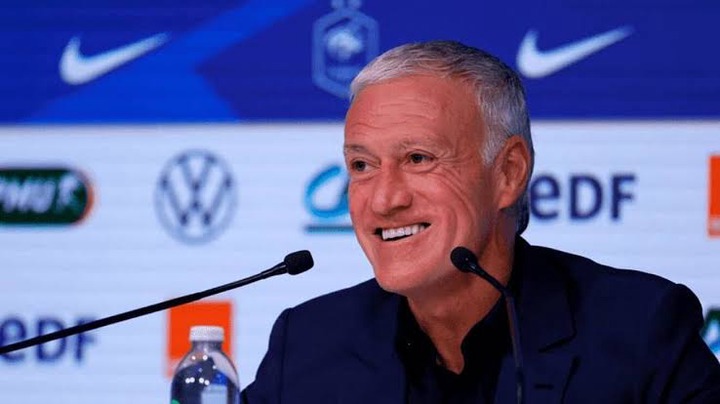 3. CHANGE IN STYLE: The France head coach Didier Deschamps started the game with a 3-5-2 formation in which he used Benjamin Pavard and Theo Hernandez as wing backs in order to create chances for the attackers.

After France scored the second goal of the game, The France head coach Didier Deschamps changed to a 4-4-2 formation in order to prevent the opponent from scoring more goals in the match. 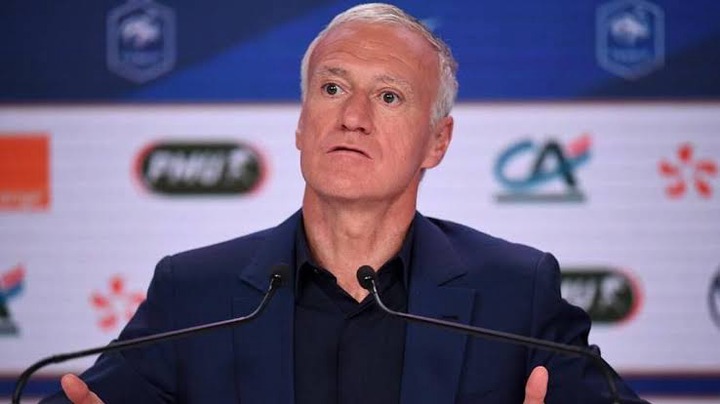