Juventus football club, is regarded as one of the most successful teams in Italian Serie A with a massive trophy laden spell in the league. 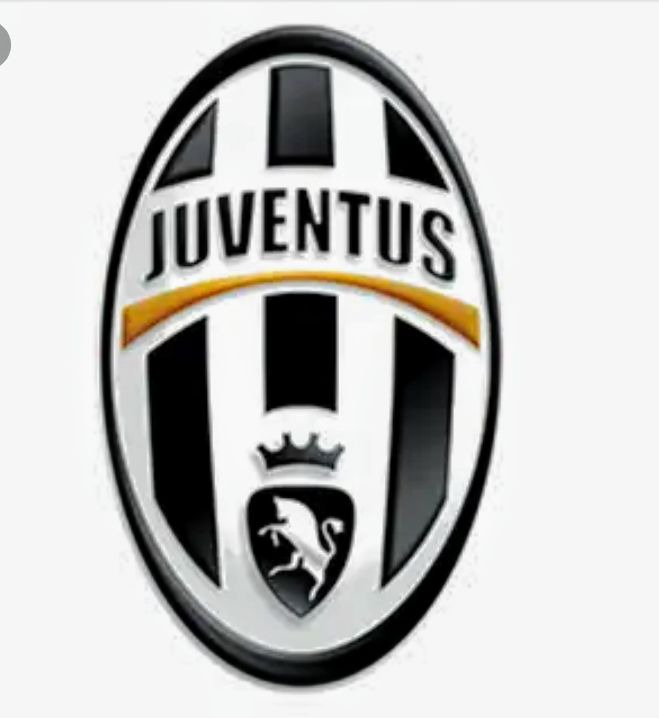 The Old Lady as they are affectionately called, is also a European superpower club with its own special history in European club football competitions.

The Serie A giants have over the years seen illustrious and renowned players, ply their trade with them. And many of these ex players have gone to make exploits elsewhere. 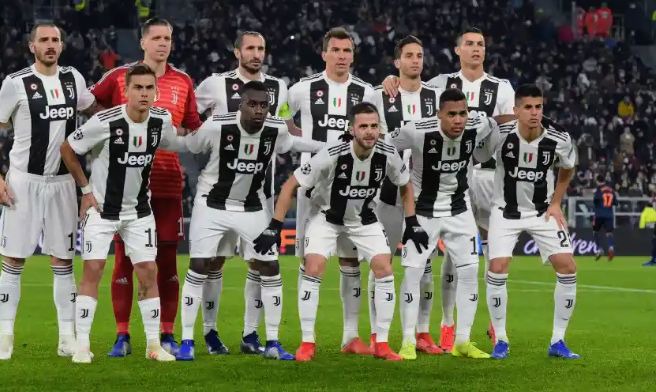 This piece will show three famous ex players of Juventus football club, through throwback photos, and remind ourselves how the Italian Serie A giants used to brim of quality players at one time. 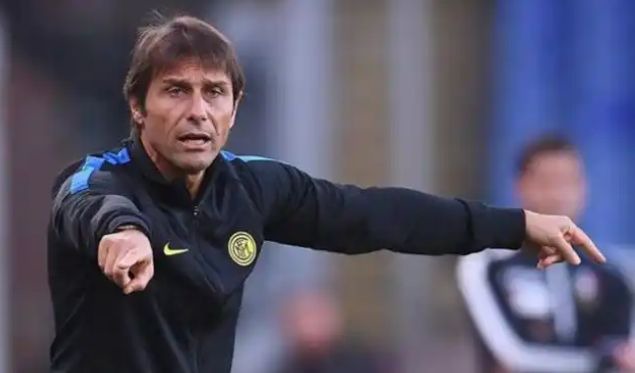 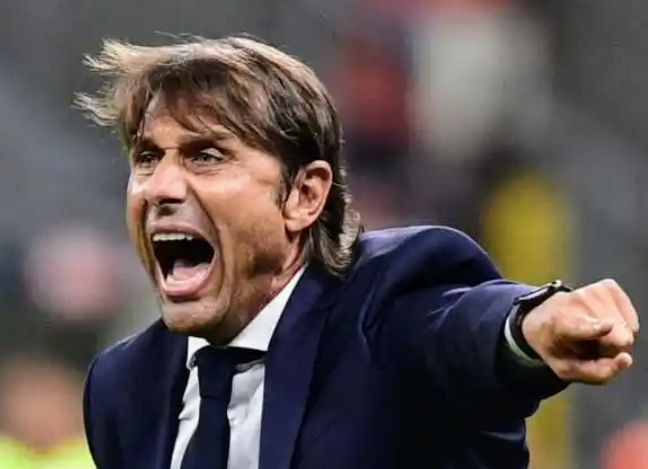 Excessive eccentricities on the touchline, but an excellent manager who knows his onions in terms of tactical organization and setups is the profile that Antonio Conte, has built for himself.

The former Italian international, is a former player and captain of Juventus who played for the Old Lady as a central midfielder. 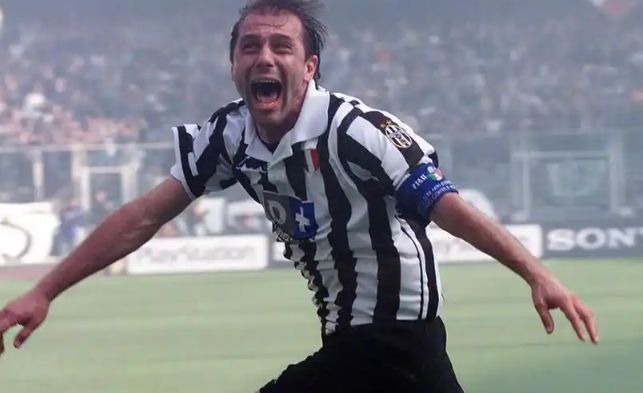 An incredible 13 years(1991-2004) spent at Juventus football club after signing from hometown club, Lecce says a lot about the influence and impact of Conte during his playing days. 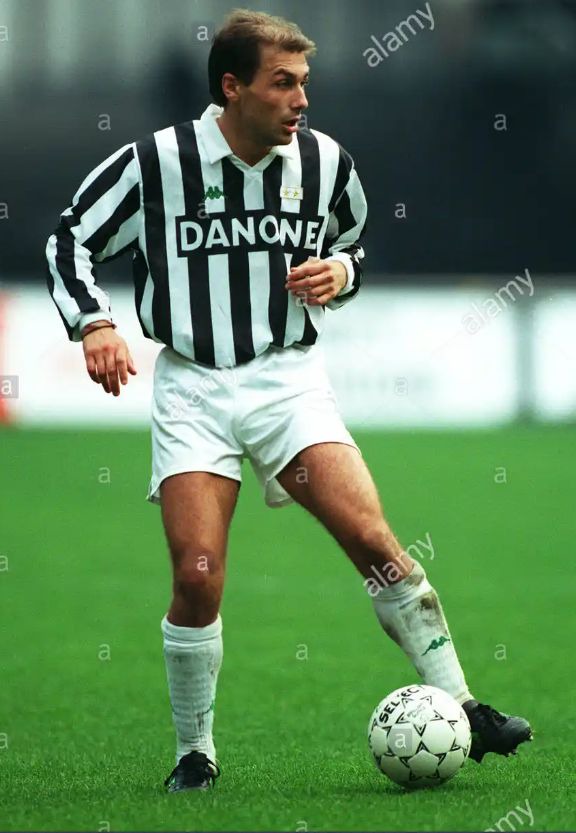 Ability to tactically adapt on the pitch, energetic performances and combative nature were some of the hallmarks of Antonio Conte as a midfielder.

It's perhaps no wonder why the Italian often display his overly passionate side as a manager. 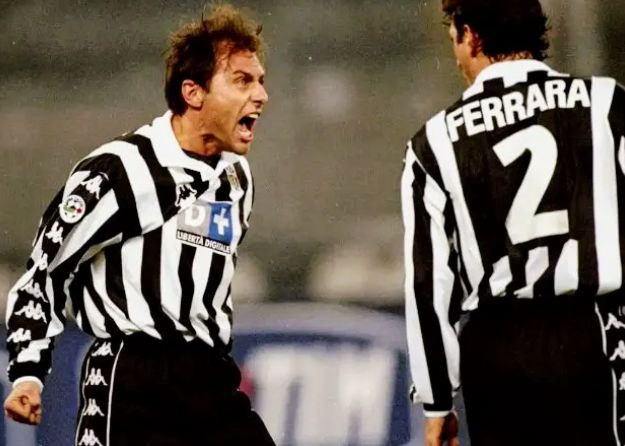 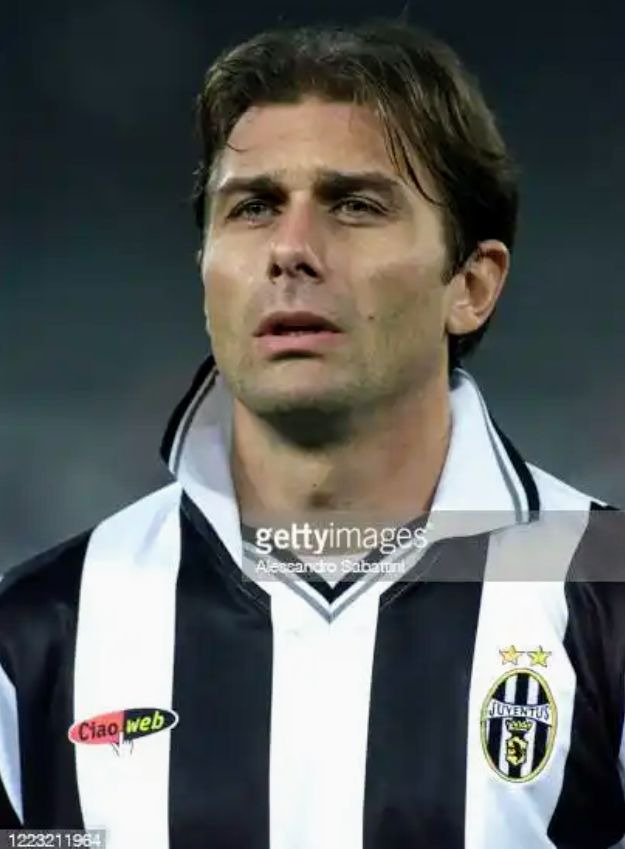 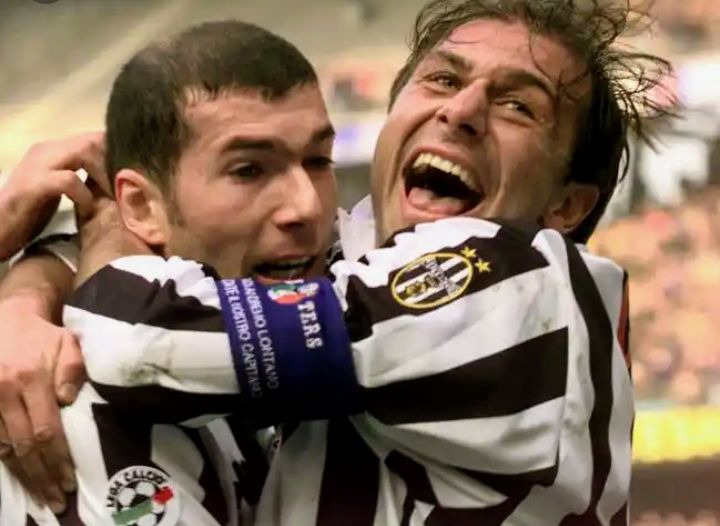 Fellow ex teammate at Juventus football club and now a manager also, Zinedine Zidane came from the French club, Bordeaux to Juventus in 1996 and went on to spend 5 years with the Old Lady. 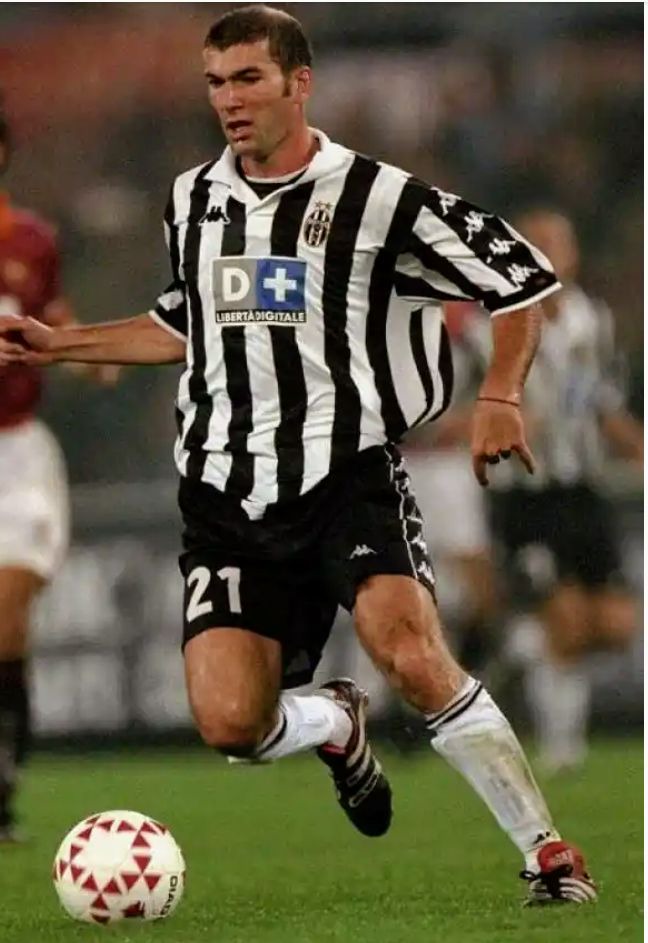 The midfield maestro whose deft touches, calculated passes and silky smooth movements in the middle of the park stood him out, was one of the Serie A stars in the 90s and early 2000s. 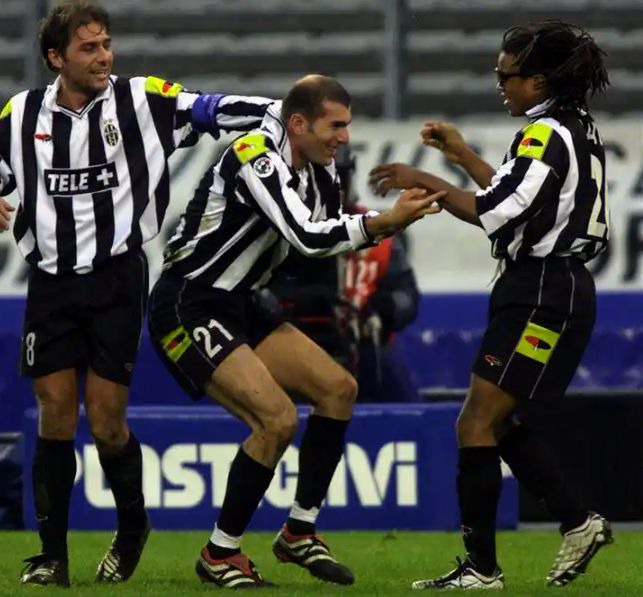 It was also at Juventus that Zinedine Zidane, won the World Best Player of the Year award in 1998 and ultimately cemented his legendary status. 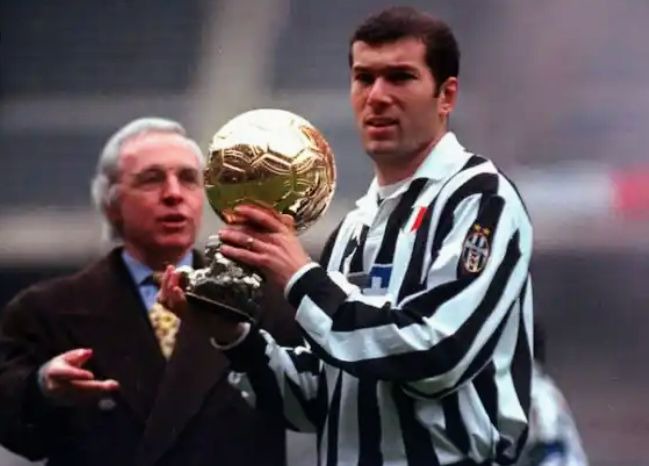 The World Cup winner left Juventus for Real Madrid in 2001, to begin a special journey in Spanish La Liga as a Galaticos. 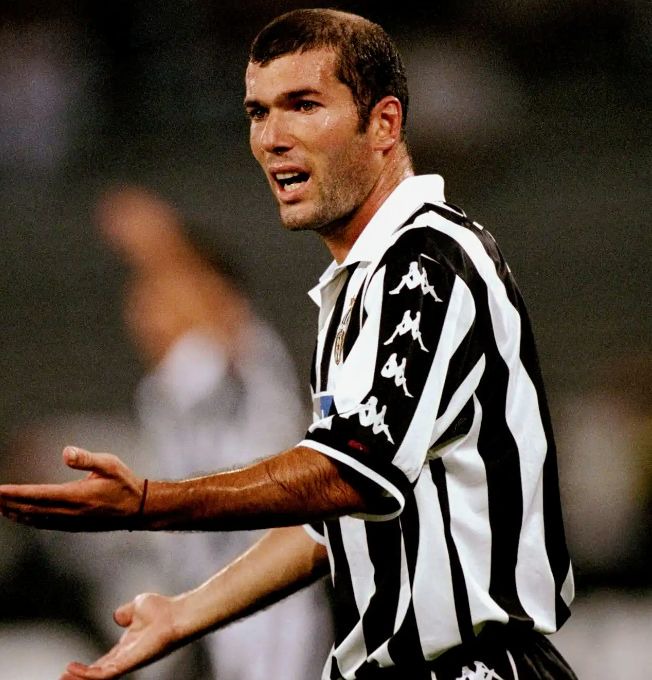 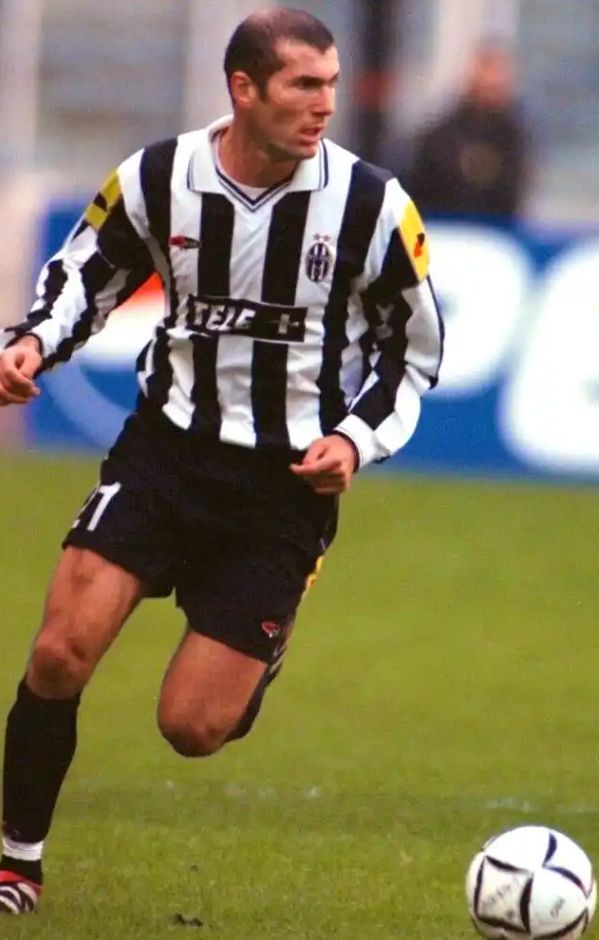 Last but not least, and fellow Frenchman, who played for Juventus football club, Thierry Henry, had a brief spell at the Turin based club. 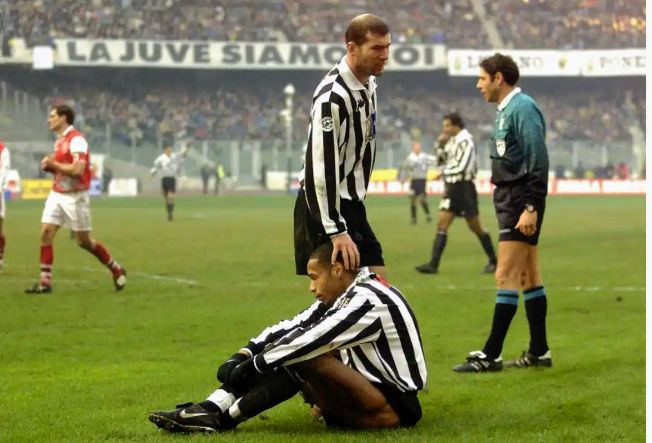 After what looked like a promotion and elevation of status when Juventus signed the Frenchman from Monaco in 1999, it became a struggle and survival mode for the pacy player. 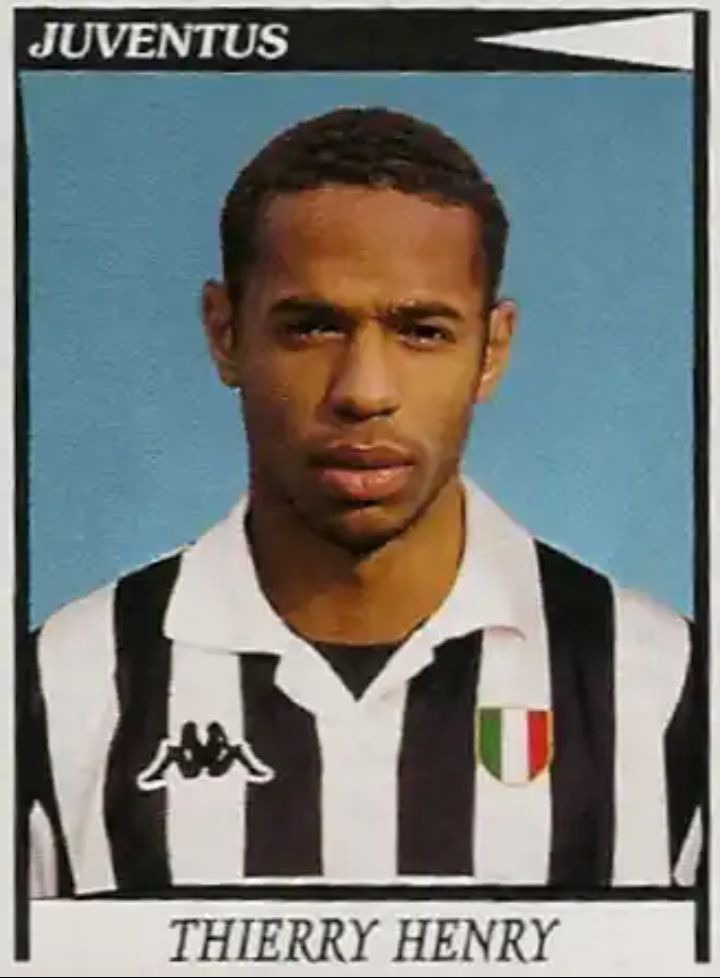 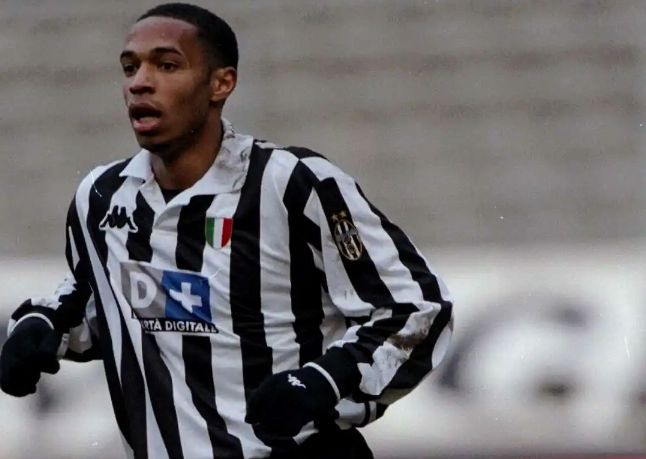 Henry was deployed as a winger, and sometimes in the wingback position which made the Frenchman, struggling to score goals in the Serie A.

It was the saving grace and transfer insight of former Arsenal manager, Arsene Wenger who signed the Frenchman from Juventus and turned him to one of the deadliest strikers in world football. 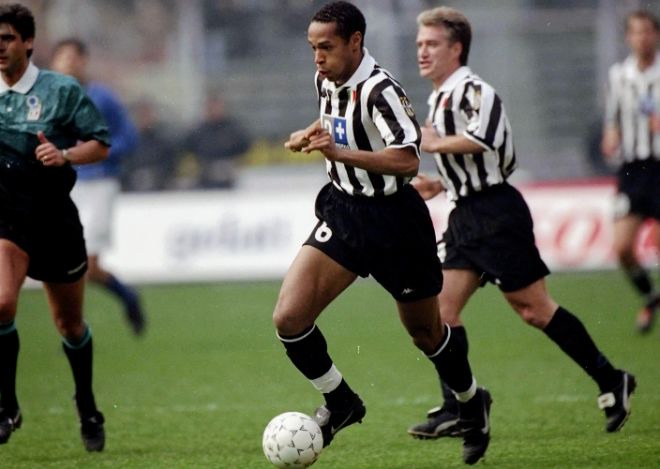 Thierry Henry left Juventus after barely a season at the Serie A giants, and the rest they say is history. 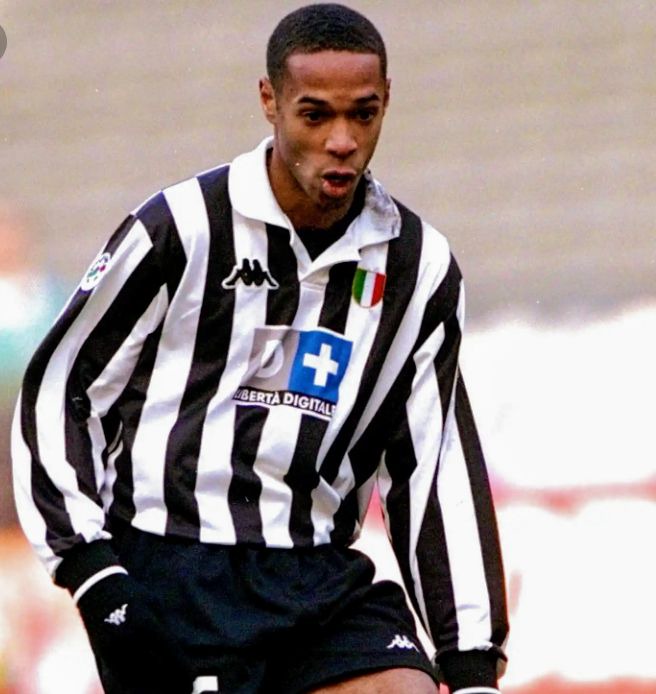 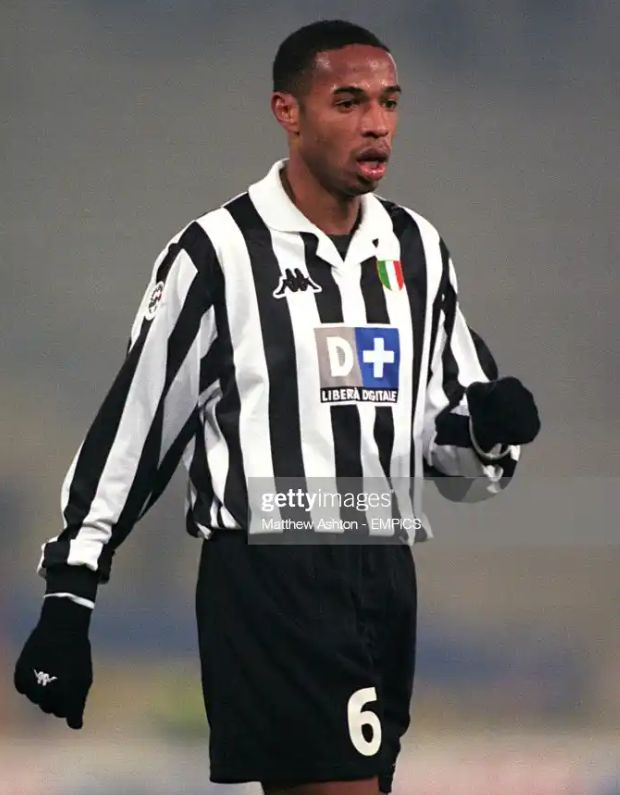 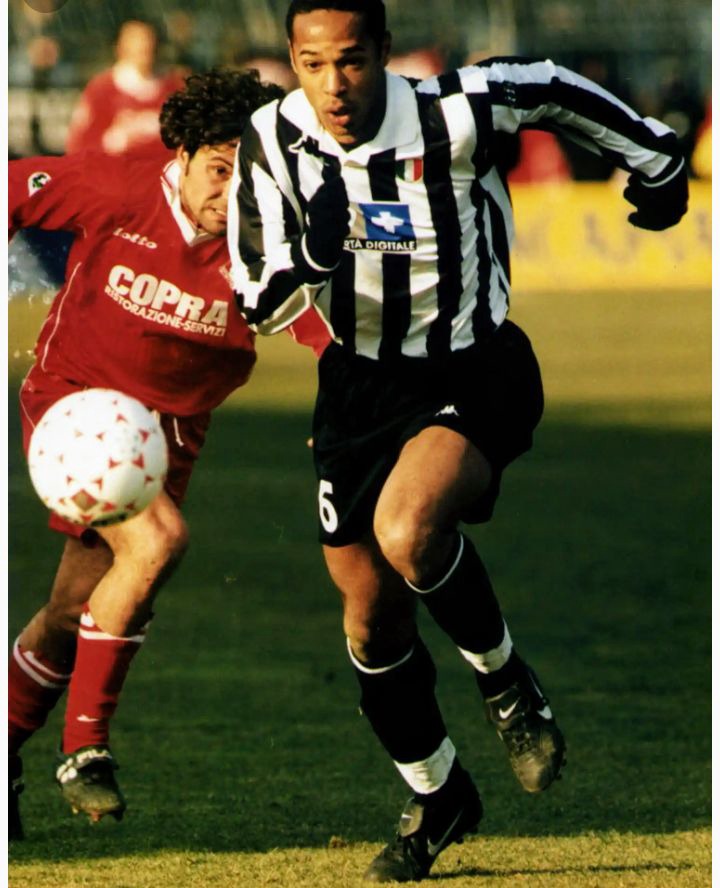 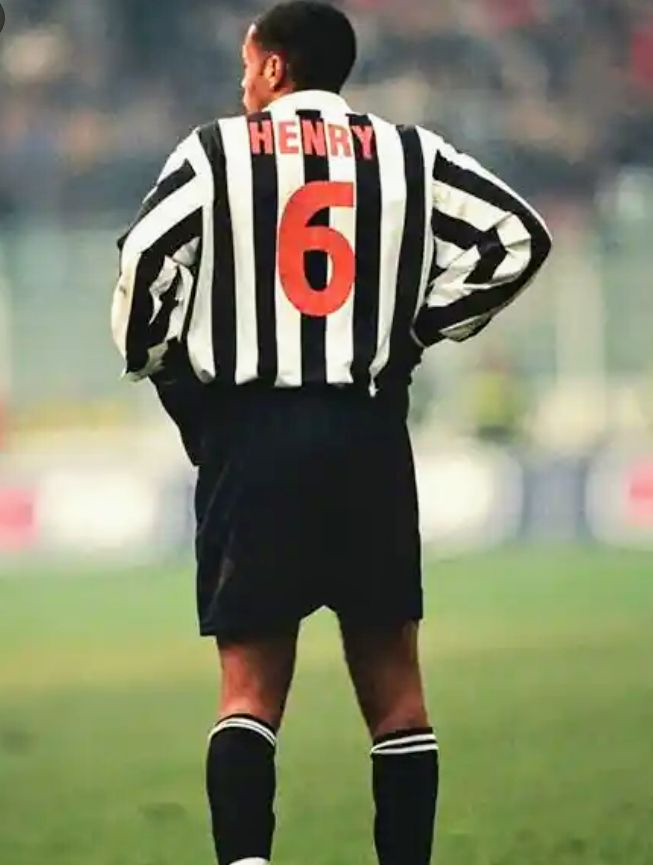 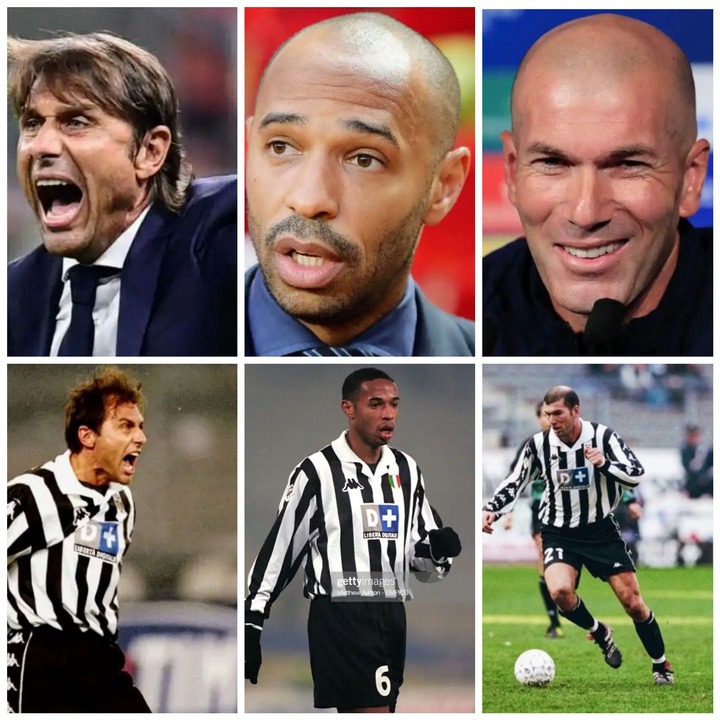 These individuals will always be part of the history of Juventus, as former players who wore the famous black and white shirt of the club.

What We Learnt From Today's Matches, EPL, La Liga, Serie A, Ligue 1 And Bundesliga Table

European Super League: Imagine the players who would have missed the World Cup

Super Eagles goalkeeper shines, as he kept a clean sheet in his team's 2-0 League victory