By Neadaniels (self media writer) | 10 days ago 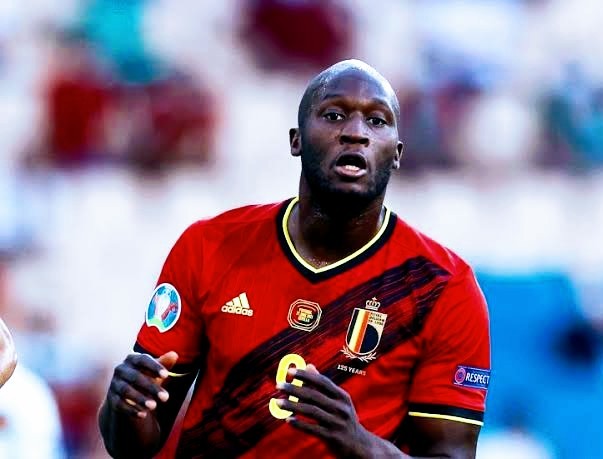 The Blues have played 41 matches under Tuchel, winning 27 drawing 7 and lost 7 all competitions. They have also scored a total of 52 goals conceded 20 with 24 clean sheets in all competitions. Taking over from Frank Lampard mid way to end the season was a great task before the German tactician but Chelsea brilliant form was appluaded by fans and Pundits.

The German tactician did excellently well last season by beating top quality European managers who have both won the UEFA Champions League and the Premier League.

Tuchel achieve all these feat without a prolific goalscorer, as the arrival of Romelu Lukaku from Inter Milan to Stamford Bridge has added more firepower in Chelsea frontline.

2 Reasons why Lukaku's goal against France could help him end his Premier League goal drought after the break. 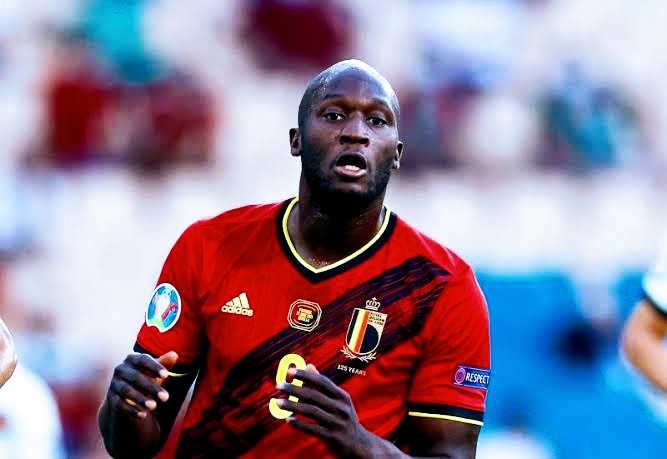 1. The Belgian continues his brilliant scoring form for his country after France eliminated Belgium in the UEFA nation league last night. Romelu Lukaku scores his 68 goal for Belgium to prove critics wrong, this proves this Romelu Lukaku is sending message to the English Premier League team that he could do better after the international break, as Chelsea face Brentford in the Premier League clash away from home.

2 Romelu Lukaku could score more goals this season if Thomas Tuchel could discover a good partnership for the Belgian. 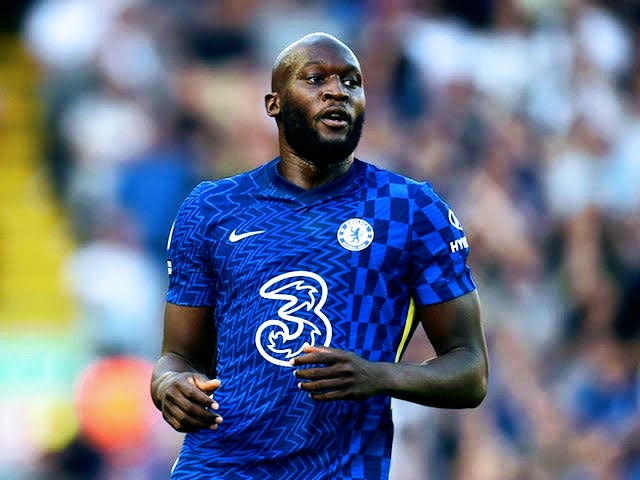 The Belgian has already scored four goals for Chelsea in all competition, and is very dangerous in front of goal when he plays with the right partnership.