Jose Mourinho is not a manager who is used to having players reject him when he offers to sign them. So when he contacted Victor Osimhen's agent about a possible move to sign the Nigerian sensation to Tottenham around September of 2020 when he was still in charge there, the response he got did not impress him. 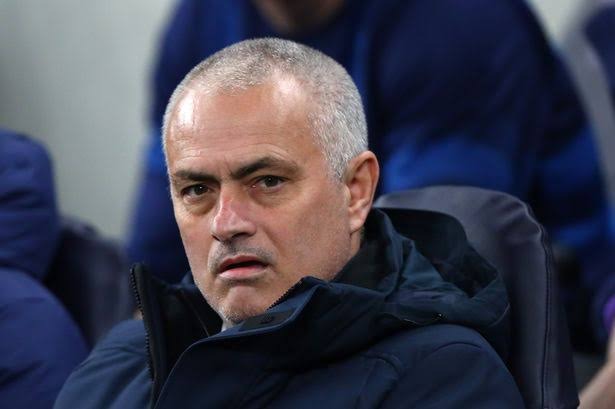 Osimhen's agent spoke to Mourinho on the phone and he made it clear that the striker would not be joining Tottenham unless Harry Kane would be leaving. A very smart decision if you ask me.

They did not want a situation where Osimhen will get to Tottenham and be a bench warmer for Harry Kane who was in blistering form at that particular time.

Speaking about the rejection, Mourinho blasted the striker and claimed he was afraid. His words; 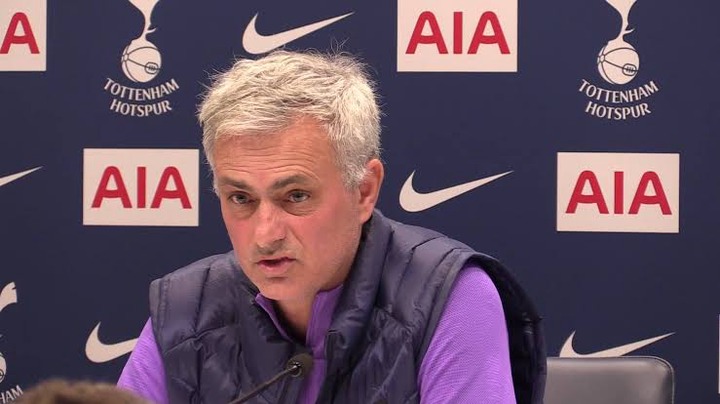 Fast forward one year later, Mourinho has left Tottenham and is now coach of AS Roma. Having started well, the Portuguese seems to be finding life at Rome much harder than he expected after recent strings of disappointing results.

The Sunday by 5pm, Mourinho's Roma will be welcoming a Napoli team led by the striker he blasted one year ago. My fear for Mourinho is that, Osimhen is in the form of his life currently while the Portuguese's team is struggling defensively. In their last match, they shipped in 6 goals against a small and unknown club from Norway. So this clash has the signs of another disappointing day at the office for Mourinho. Osimhem will have a point to prove and show the former Chelsea and Manchester united boss that he was never afraid. The move just wasn't good for his development into the beast of a striker that he currently is.

It'll be interesting to see how the game unfolds. Perhaps Mourinho will pull one of his famous tricks and keep Osimhen on lock in the much anticipated Italian Serie A match.