By Fridiano (self media writer) | 6 months ago

With reports claiming that Chelsea have already agreed a fee for highly rated defender, Marc Guehi, he could be just one of several high quality Academy youngsters still to leave the club this summer without given a platform to showcase their talents at the club they grew up to love. 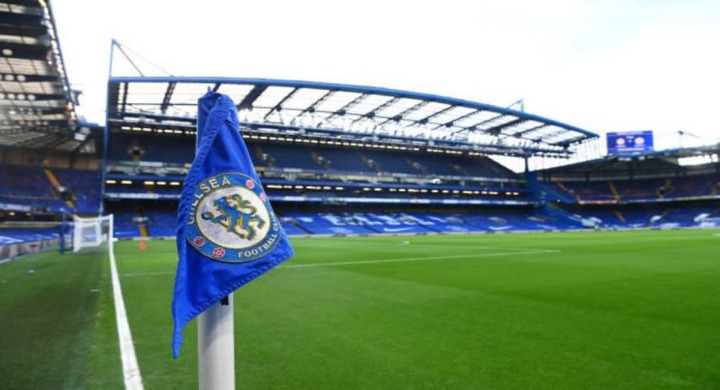 When Frank Lampard was Manager of Chelsea Football Club, there was a clear pathway for the youths to feature in the first team paving the way for the likes of Tammy Abraham, Mason Mount, Fikayo Tomori and Reece James to Excel and become Champions League winners. 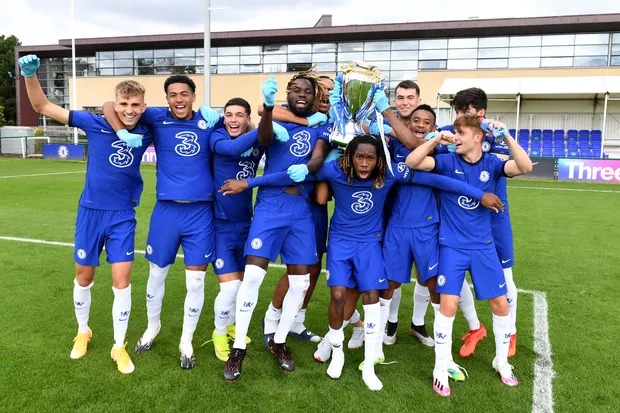 With the departure of Fikayo Tomori already decided without kicking a ball for Thomas Tuchel and Marc Guehi reportedly being sold to Crystal Palace, the futures of Valentino Livramento, Lewis Bate, Myles Peart-Harris are all uncertain, while Dynel Simeu is already a free agent as they see that there seems to be no future for them at the club. 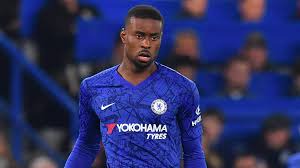 Having seen signs of not being valued at the club and not given a clear pathway since Frank Lampard left, highly rated Defender, Simeu has rejected Chelsea’s two-year contract offer and is set to sign for another English Premier League side in the coming days. The other three( Livramento, Lewis Bate and Peart-Harris) have all been offered contract extensions, but they have so far refused to sign. Their refusal to sign has kept them out of traveling with the Development Squad for preseason friendlies in Scotland, let alone having any designs of them training with the first-team.

Right now, Chelsea are in the market for a striker when in the academy they have highly rated Armando Broja and Timo Anjorin waiting to get a shot at the first team. Why not give them a shot at the position an watch how it unfolds given the high price tag stamped on Chelsea targets Erling Haaland and Harry Kane?. 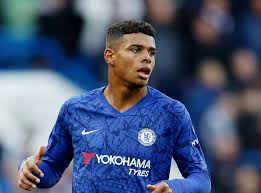 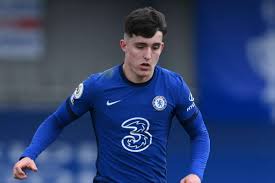 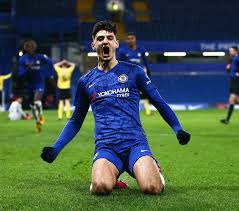 Week, all of this should be quite familiar since Chelsea Football Club have tended to prioritize external signings over Academy talent throughout the Abramovich Era.

Will the departure of these youngsters come back to haunt us like the case of Kelvin De Bruyne and Romelu Lukaku?.

Should Chelsea concentrate on the youth and give them a chance just like Lampard did ?.