By @Precious (self media writer) | 2 years ago 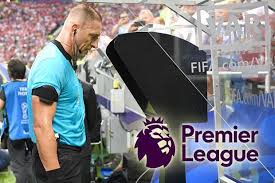 Well, Manchester United certainly can’t complain about how VAR has been used. A league-high SEVEN goals against United have been ruled out by VAR, while Ole Gunnar Solskjaer’s side haven’t seen ANY of their goals chalked off all season.

At the other end of the spectrum, Sheffield United and West Ham have had the misfortune of having five goals disallowed each.

VAR obviously works in two ways – one for objective, factual decisions, like offside or where a foul occurred. The other is subjective decisions, like whether something was a foul or a handball. 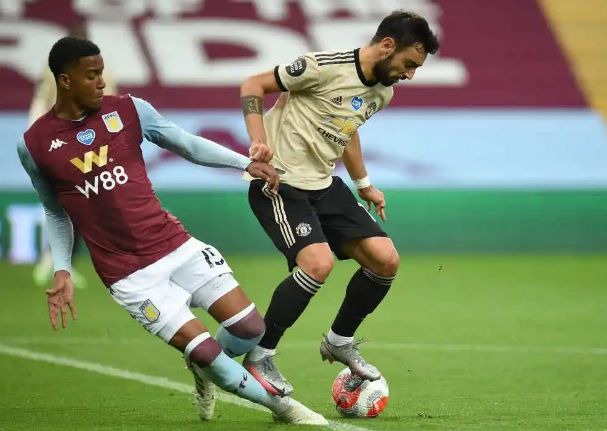 Along with Crystal Palace, Manchester United have had a league-high six subjective decisions go in their favour. Brighton and Newcastle can count themselves lucky too, they’ve not had a single subjective decision go against them.

Others haven’t been so lucky. A total of four subjective calls have gone against each of Arsenal, Chelsea, Man City, Norwich and Southampton.

So much for VAR decisions favouring the top clubs. When it comes to overturned decisions, though, it is definitely one of the big boys who have gained the most. 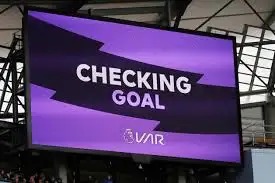 Content created and supplied by: @Precious (via Opera News )