PL Roundup: Winners and Losers in the PL last weekend

By AKINHOD (self media writer) | 24 days ago 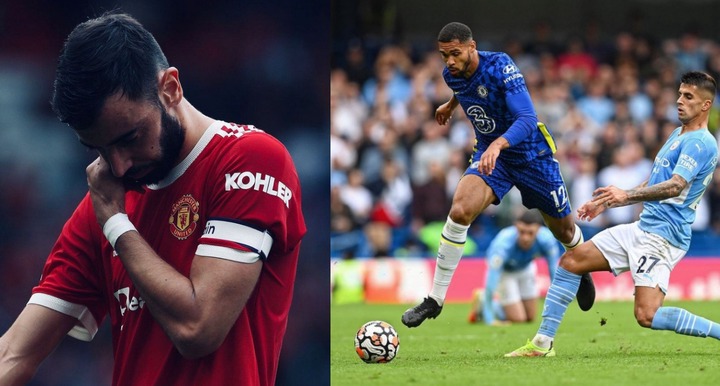 The Premier League served utmost entertainment last weekend as a number of 'small' clubs ran out winners over the big boys. Although too early to judge, The PL table now looks to be shaping up after Match day 7. We take a look at few players who did their chances good over the weekend and few who had a bad day in office.

A day to forget 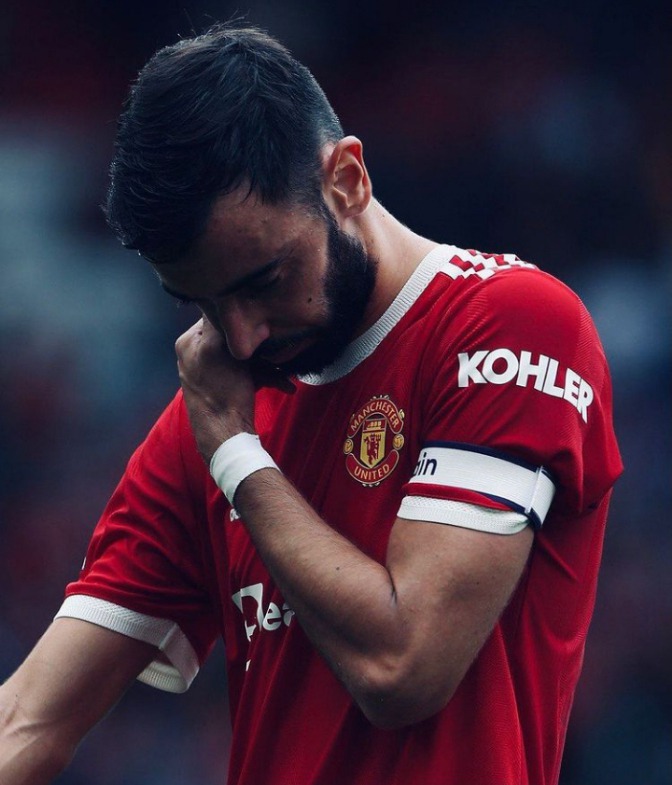 Bruno had an overall fair game in Manchester United's loss to Aston Villa on Saturday. Hause gave Ason Villa the lead late in the second half through a well worked corner. Manchester United had a last gasp chance to level the game late in the game after Hause committed a foul in the box which Bruno stepped up to take, Bruno unfortunately saw his effort blazed over the crossbar. The loss at Old Trafford meant Manchester United were unable to capitalize on Chelsea and Liverpool's points drop. 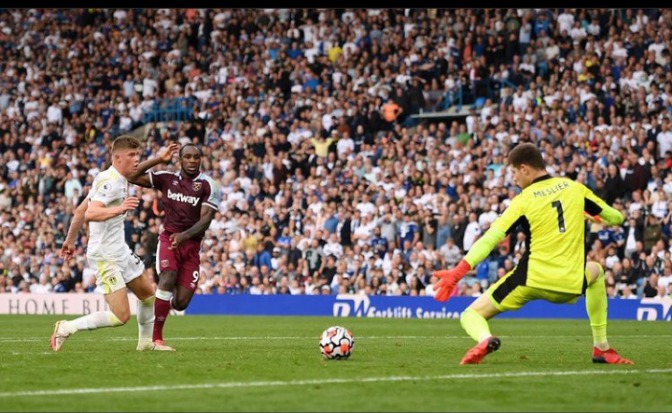 Michail Antonio showed no sign of slowing down as he once again scored a late match winner for West Ham in their weekend clash. Antonio was sent off two weeks ago for improper conduct, meaning he missed West Ham previous game but he returned to the side this weekend with a bang. He scored his fifth goal of the PL campaign with 3 assists also to his name. 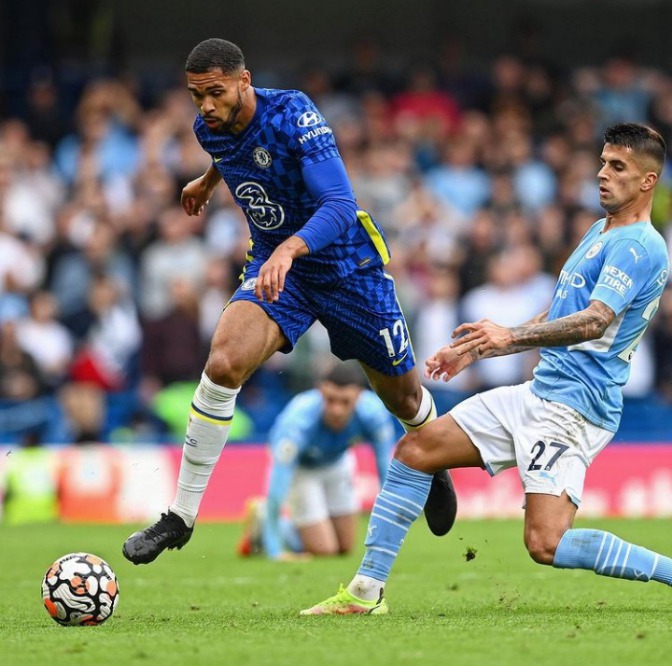 In a star-studded team, Ruben has found PL games hard to come by with stiff competition from Kovacic, Kante, Jorginho and Saul. Ruben wanting to fight for his place has done everything right, He had a great game against Aston Villa in the League cup during the week and was once again one of the positives from a poor Chelsea side during the weekend. Ruben came as a 75th minute substitute for Jorginho and was a bright spot during his short stint on the pitch. Tuchel would now be faced with a good selection 'headache' going forward. 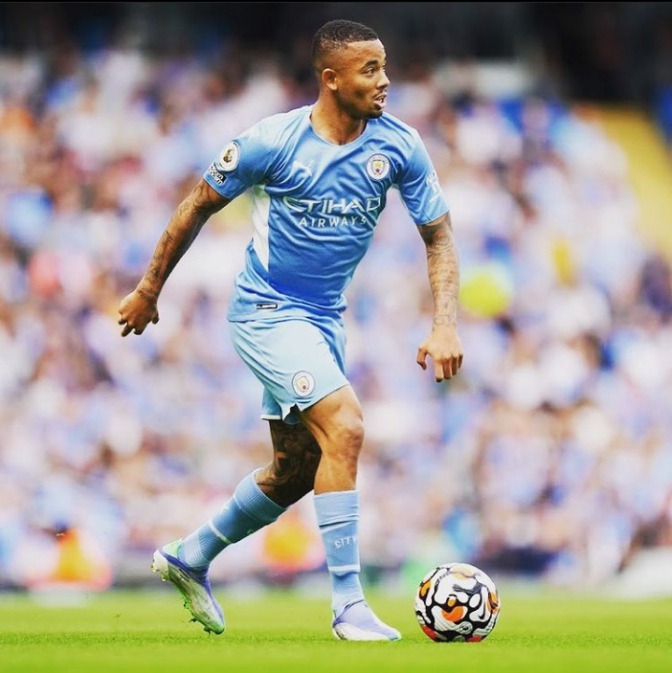 Jesus was the difference maker for Manchester City in their clash against Chelsea, scoring the winning goal to ensure Pep got a hard fought win over Tuchel's Chelsea in his fourth attempt. He had spurned a good chance earlier in the game but he made up for it through a beautiful turn and finish to seal the game for the citizens. With the Citizens needing a top 9, Gabriel Jesus can be the solution.

A day to forget 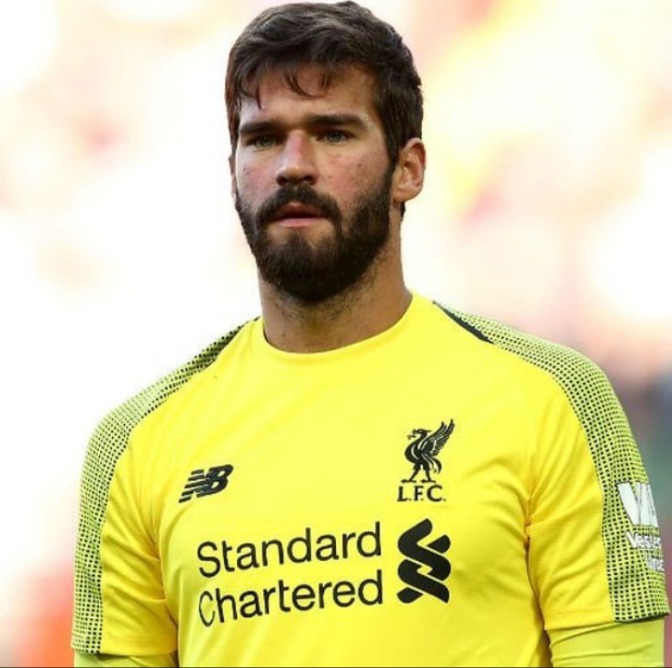 Allison had a night to forget in between the sticks on Saturday night as Brentford smashed 3 past him for a hard earned point. Liverpool remain unbeaten in the PL this term but failed to capitalize on Chelsea's point drop. An energetic Brentford side ensured Allison had a busy night as he picked the ball from his net four times but the fourth ruled out for offside. Allison would be eager to bounce back when Liverpool face Manchester City next weekend. 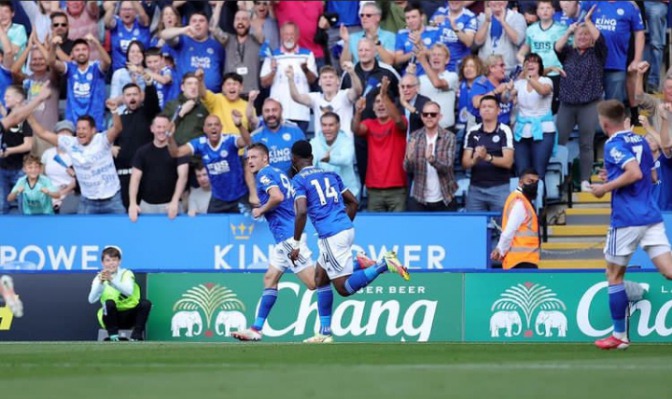 Kelechi was in good form in the weekend as his effort meant Leicester city held Burnley to a 2-2 draw. Despite the absence of James Maddison in the starting lineup, Ademola Lookman started ahead of the Nigerian. With Leicester 2-1 behind, Kelechi was brought into the fray to savage the situation and he did just that by providing the assist to Vardy's goal.

A day to Forget. 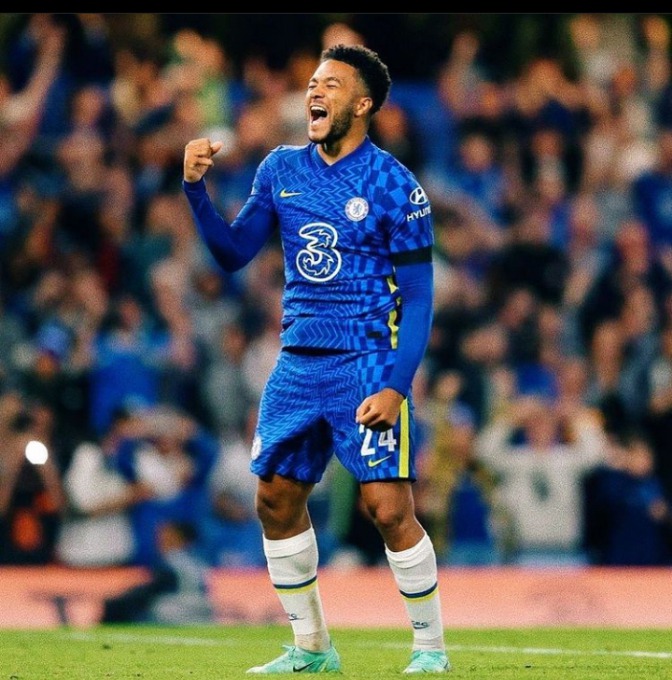 A mixed start to Reece James' season continues as the Englishman leaped off injured in the first half of Chelsea's encounter with Manchester City. Reece was sent off 3 weeks ago, His house was robbed two weeks ago and despite his impressive performances on field he had a temporary setback last weekend after he sustained a injury against City. With Azpilicueta and Silva impressive this season, Reece is not expected to walk back to the side when he returns from injury, he would have to fight for it once more.