The Netherlands international was yet again in action for Barcelona in their 4th league game of the season against Granada at the Camp Nou where they played out a one all draw at full time. 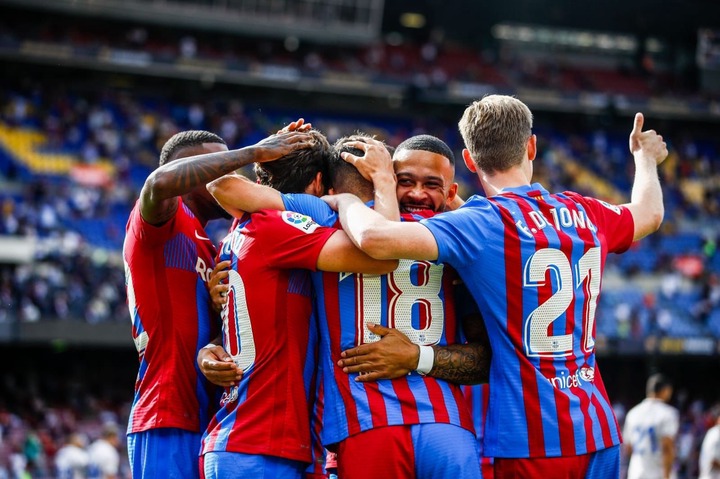 Frenkie de Jong was outstanding as he played the whole 90 minutes duration of the game with his great influx of delivery but his efforts were not enough to seal the whole three points for his side.

Barcelona in the game trailed from behind in the first half with a goal from Domingos Duarte to make it one nil in favour of the visiting team. 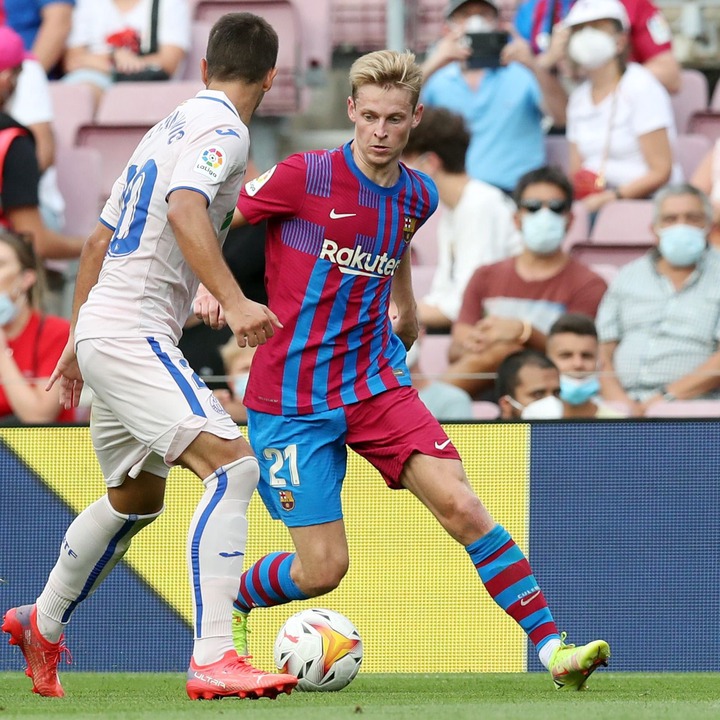 The Ronald Koeman's side were able to rescue a point courtesy of a late minute equaliser from Ronald Araujo as it ended 1-1 at full time thereby making it no victor no vanquished.

Frenkie de Jong in the game made some meaningful impacts as he now has the best dribble success rate (100%) in Europe's top five leagues this season of all the 221 players to attempt 10+ dribbles. 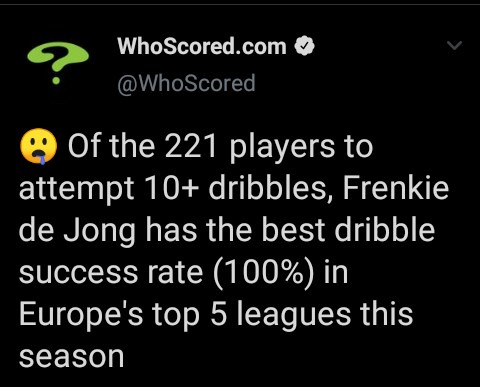 Barcelona with the result of the night now sit at the 7th spot on the table with 8 points in 4 games played and as such be hoping to be back to winning ways in their next fixture. 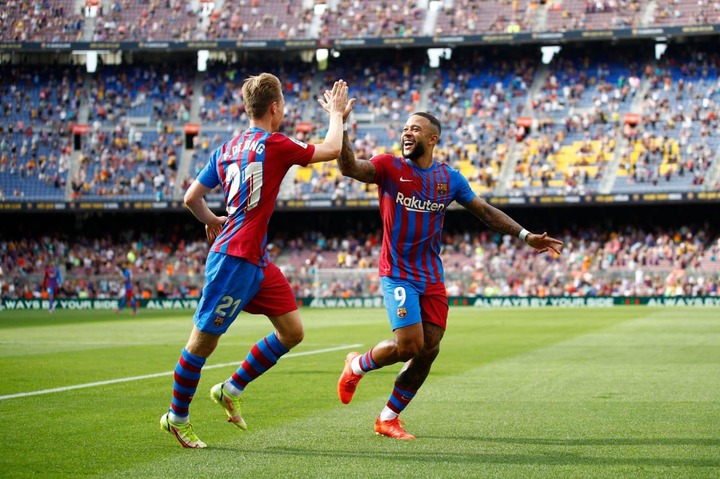