Check Out Why Manchester United Should Not Have Signed Sancho 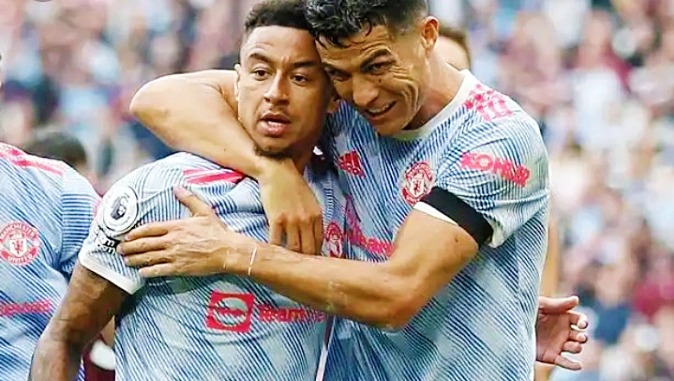 Following the match played by Manchester United and West Ham on Sunday, the Red devils now join Liverpool and Chelsea at the top of the English premier league table.

Ole Gunnar Solskjaer's men narrowly won at the West Ham stadium by two goals to one, thanks to the goals scored by Cristiano Ronaldo and Jesse Lingard as well as the penalty saved by David De Gea at the stoppage time. 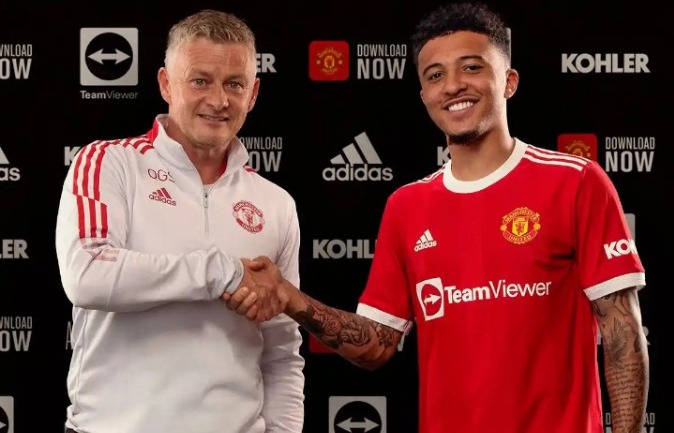 As a way to boost the team and contest for trophies this season, Manchester United signed Jadon Sancho from Brussia Dortmund, Rafael Varane from Real Madrid and Cristiano Ronaldo from Juventus, in order to help the team as they have been trophyless for over four seasons.

Of all the signings made by the Red devils in the transfer market, Jadan Sancho's signing was irrelevant. We shall get to know the reason why Ole Gunnar Solskjaer should not have included him on the list. 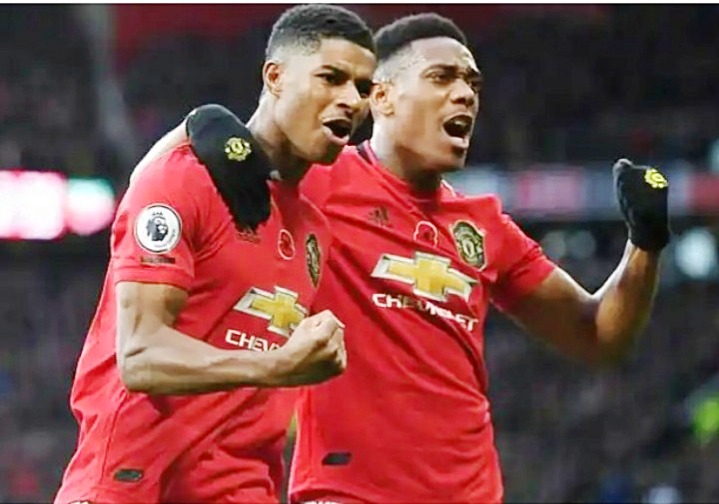 The availability of players in his position is a challenge; The likes of Anthony Martial, Marcus Rashford, Cristiano Ronaldo and Jesse Lingard in the squad, will definitely put Ole Gunnar Solskjaer into confusion of getting his first eleven. 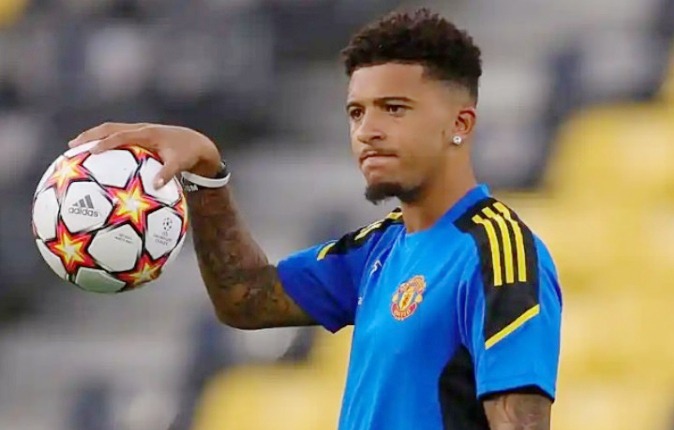 Recall that the former Brussia Dortmund's player is yet to score a goal after playing Six matches in the Red devil's shirt. Meanwhile, Cristiano Ronaldo, Mason Greenwood and Jesse Lingard have all opened their accounts on goals this season.

When Marcus Rashford returns, he is definitely going to be preferred than his fellow countryman, Sancho who is yet to show signs of improvement. 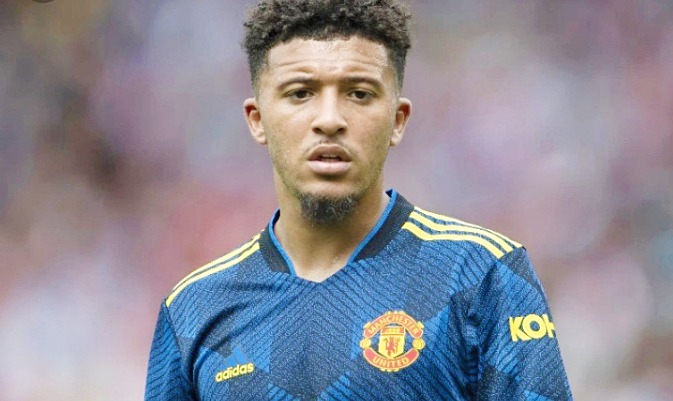 And if Sancho continues with his poor performance as he has shown so far, Anthony Martial may likely be preferred than him. There are many options for Sancho's position meanwhile, he is not improving and so creates distrust for himself.