By Real_Update (self media writer) | 5 months ago

​Chelsea is also set to open talks with Trevoh Chalobah over a new contract from today according to sky sports, pending Jules Koundé's pursuit. 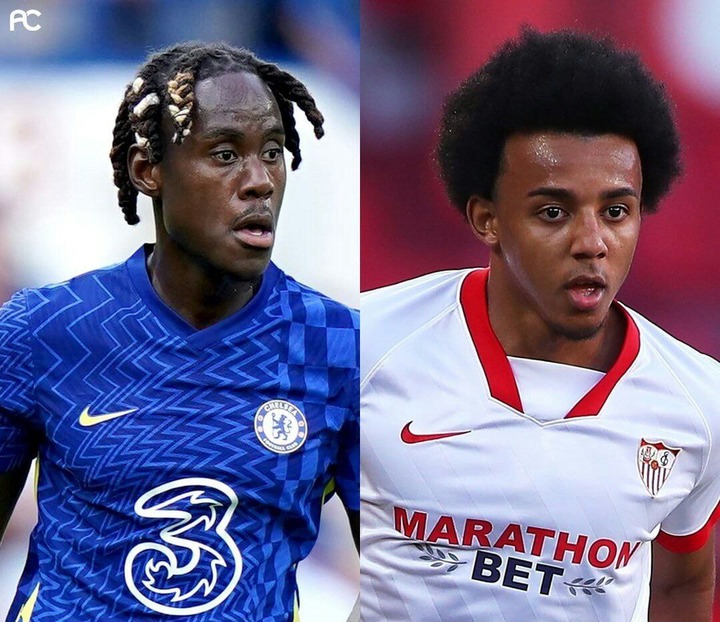 Trevoh Chalobah will remain with the Chelsea first team this season after being informed that he is part of head coach Thomas Tuchel’s plans, sources have told The Athletic.

It is understood that Tuchel spoke to Chalobah at Cobham on Thursday to confirm that he had seen enough in recent weeks to be convinced that the 22-year-old has an immediate role to play at Stamford Bridge.

It is not yet certain what Chalobah staying means for Kounde but so far It's clear that Chelsea has been unwilling to meet the £68 million buyout clause in Kounde’s contract at Sevilla, and their readiness to do so could depend in part on Marina Granovskaia finding a suitable buyer for Kurt Zouma. 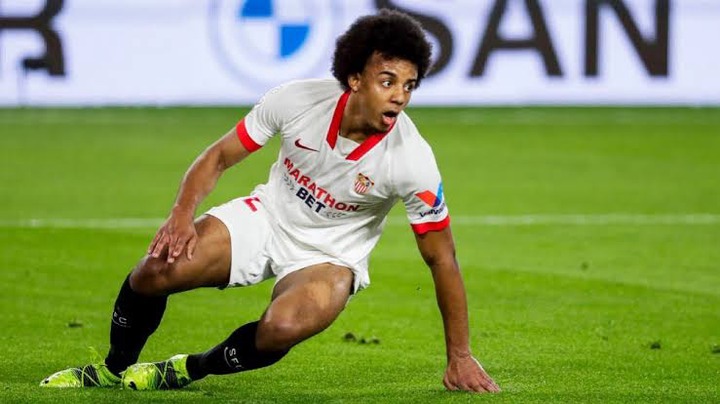 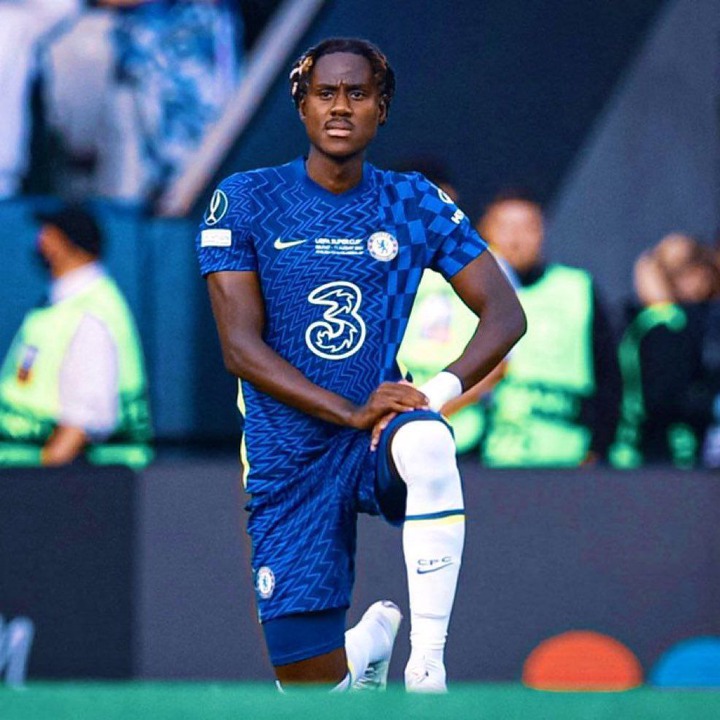 As Thamos Tuchel said, Jules Koundé is still important and the team needs him, but Trevor Chalobah is still our first choice. Chelsea is now keen on offering the 22-year-old a new contract so he can play alongside the squad this season.