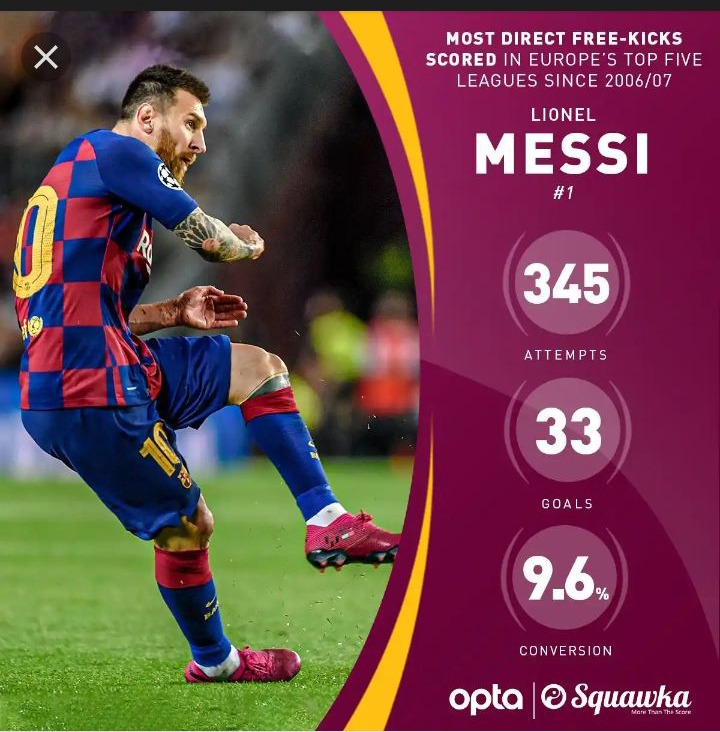 Free-kicks are certainly one of the most challenging skills to master for any footballer. Direct free-kicks are not regularly converted into goals. When it does, it immediately captures the attention and the imagination of the fans on the stands. There are only a few players in the elite European leagues who have attained a laudable proficiency over this skill. Here, we rank the top five free-kick takers in 2021 based on their success rate. 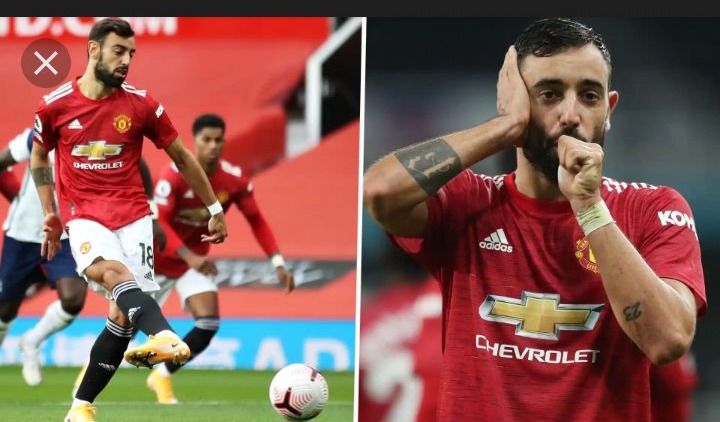 The 26-year-old is also adept at freekick taking and has eight direct freekick goals in his career, with the most recent coming in the 5-2 victory over Bournemouth in July.

Ward-Prowse is widely regarded as one of the best free-kick takers in the world, scoring eight in the Premier League over the last four-and-a-half-years.

As one of the world's best free-kick takers, Inter Milan star Hakan Calhanoglu has provided some outstanding moments. Calhanoglu is known for his pinpoint accuracy from set-pieces, specifically free-kicks, and despite facing criticism over a lack of pace, his technical ability when in possession makes up for his flaws. 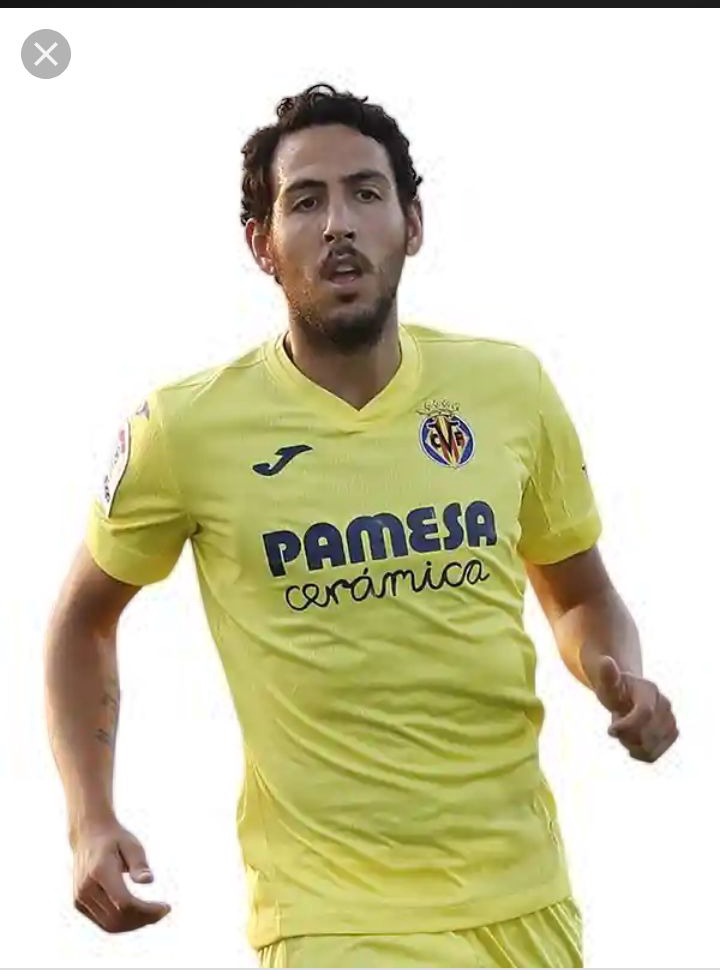 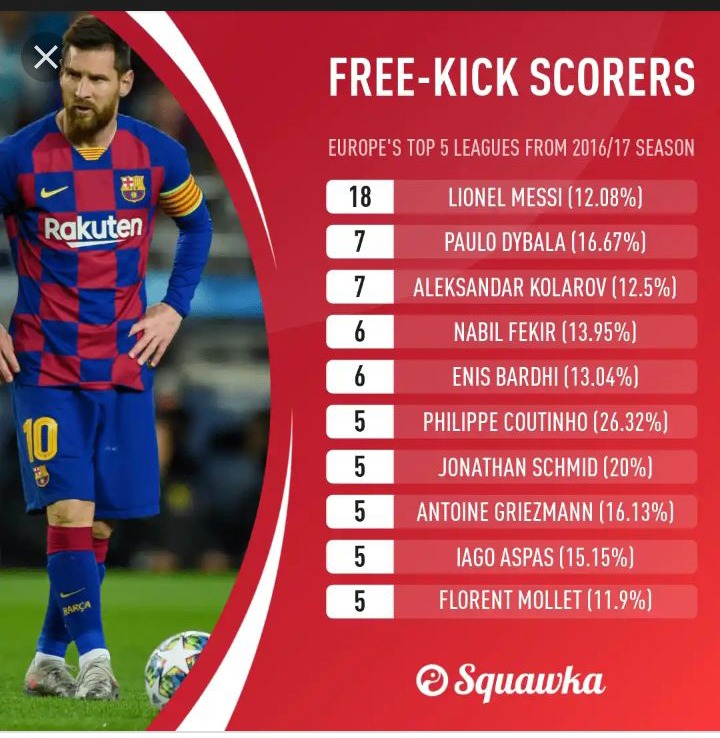 It should come as no surprise that a player who can do just about everything is also outstanding as a free kicker.Lionel Messi has scored plenty of goals off of free kicks in his career, and it is a skill that he has developed into a big weapon as time goes on. He did not come in as one of the best to ever play from a free kicking standpoint, but his conversion rate has jumped over the years. The six-time Ballon d'Or winner, who is also the highest-rated player in the game, has scored an incredible 47 free-kicks in Barcelona colours - with another ten coming for Argentina. With his "ankle-spraining" technique, Messi's accuracy from dead-ball situations is so good that opposition teams have resorted to putting players on the line to try and stop him