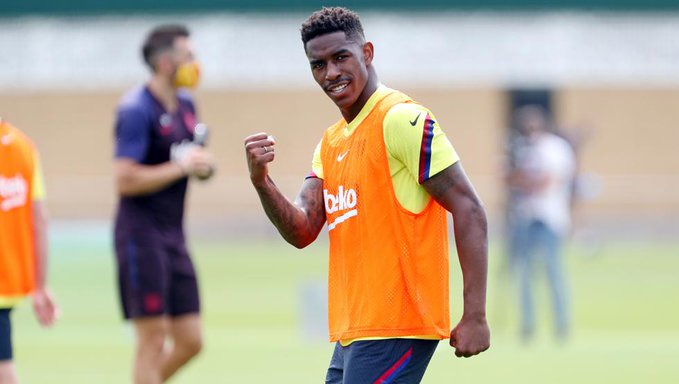 Inter Milan accept the inclusion of Junior Firpo, valued at 41 million euros) into the operation for Lautaro Martínez. Firpo is open to joining the Italian outfit, too. Firpo has reached an agreement with Inter Milan to be a part in the Lautaro Martínez operation. [cadena ser, md] 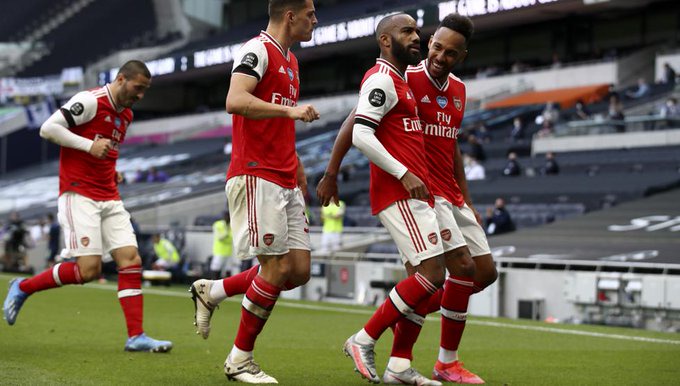 Pierre-Emerick Aubameyang does not lose hope of signing for Barcelona. The Arsenal forward's contract expires in 2021, and he could therefore join for a reasonable fee. He's a strong option, but it should be remembered that Lautaro Martínez is the priority. [md] 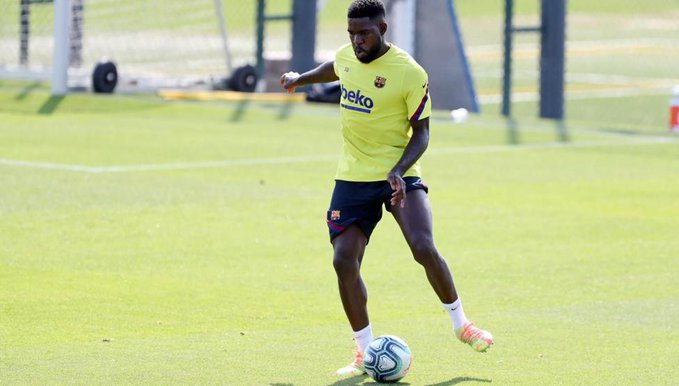 Umtiti's future at the club is very uncertain. The French-centre back has relapsed again, and it's not known when he'll be recovered. Two years ago he ignored the Barça doctors, who advised him to undergo surgery on his knee. A terrible decision. [md] Barcelona want to get rid of Umtiti this summer, even if it's on loan. Many Italian clubs have shown an interest, but the player is reluctant to leave. [sport] 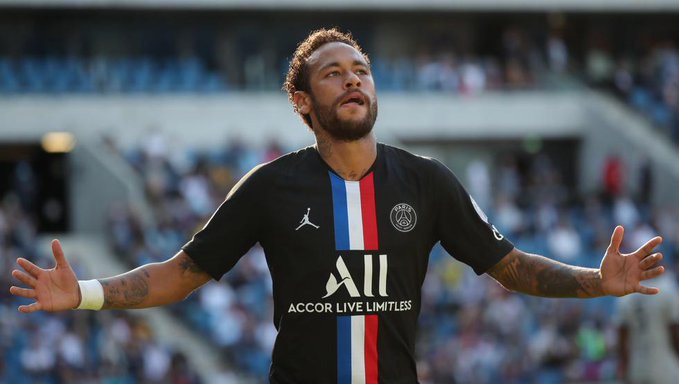 Neymar Jr. keeps thinking of returning to Barça. The Brazilian's contract expires in 2022 and PSG open the door for a transfer if he doesn't renew this summer. If Barça decide to go for him, they could use Dembélé, Umtiti, Coutinho and Rakitić as bargaining chips. [md] 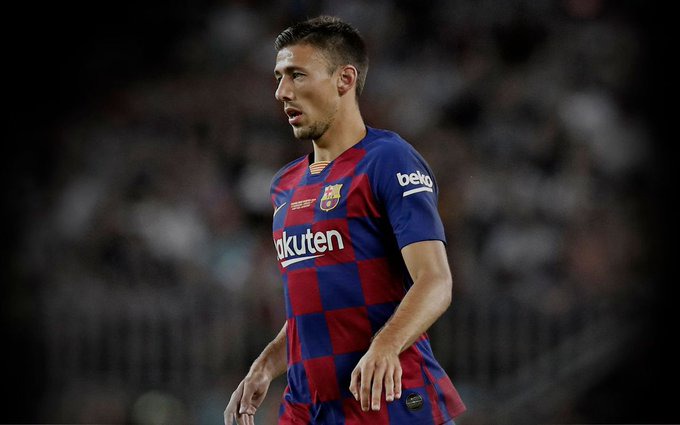 Barcelona want to improve Clément Lenglet's contract at the club in the middle of next season. They consider the centre-back as vital and would like to reward him for his good performances since arriving two years ago. [sport] 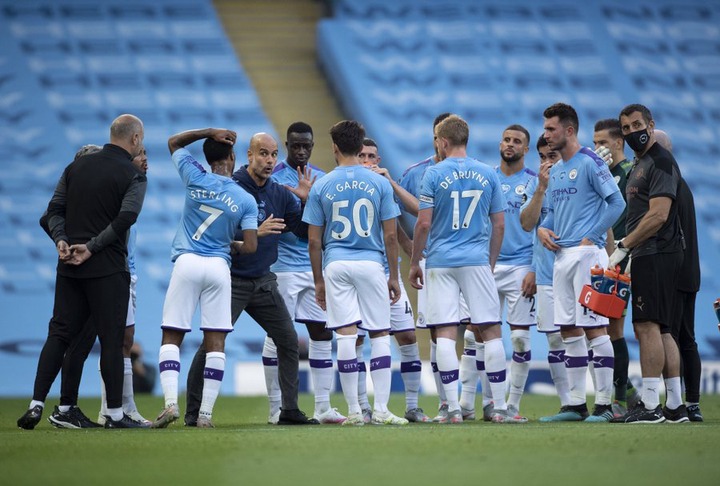 Barcelona want to sign a top level centre-back this summer and Eric García of Manchester City is the chosen one. [sport] 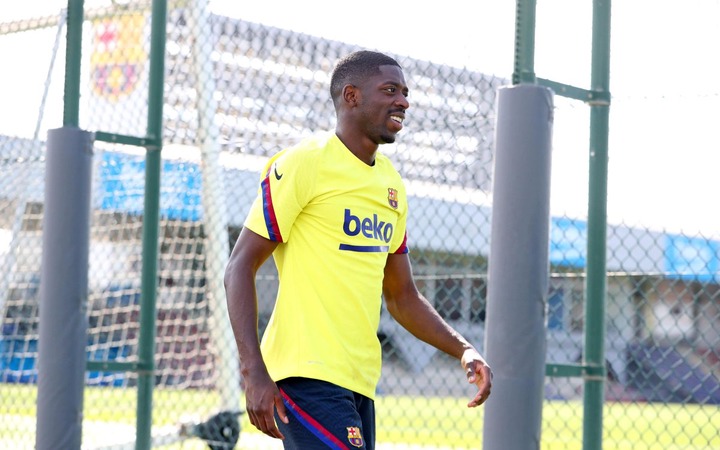 Ousmane Dembélé has entered the final stretch of his recovery and if he maintains his current evolution, he could become available for Quique Setién in the Champions League. [sport] Barcelona want to sign left-back David Alaba on a free deal in the summer of 2021. [sky sports] Barcelona have informed Carles Aleñá that they count on him for next season. Riqui Puig and Ronald Araujo will also become first team players. [md]