Ranking: Six Players That Are Currently Performing Well This Season

By StandardO1 (self media writer) | 15 days ago 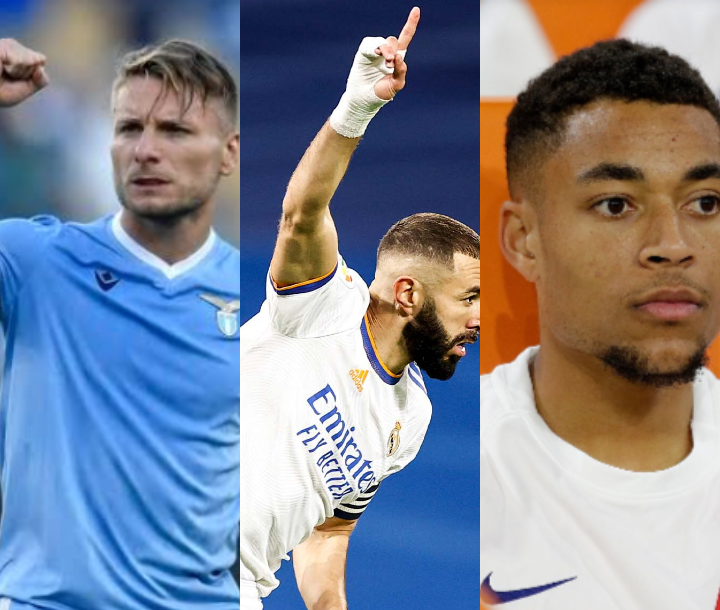 Karim Benzema has been performing extremely well for Real Madrid this season, the French forward have turned things around in the Spanish League this season, he scored 9 goals in the La Liga, he is currently leading the boys out due to the absence of Marcelo. 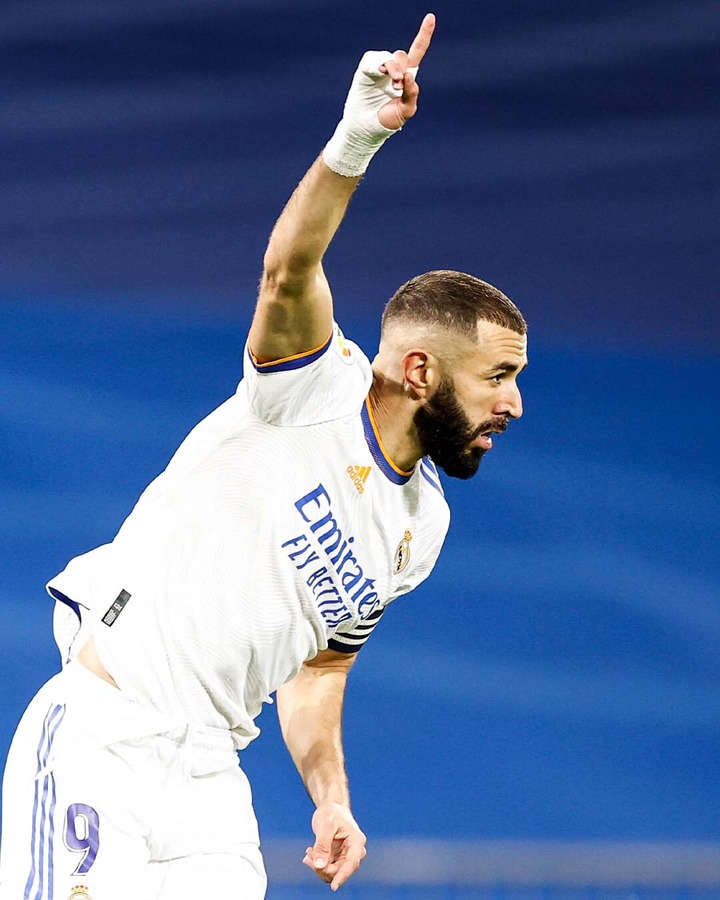 Arnaut Dannuma has been performing extremely well since he joined Spanish side Villarreal, the 24-year-old has so far scored 4 goals in 6 games. He is currently the Villarreal's top goal scorer. He also performed well against Manchester United in the UEFA Champions League round of 2, he was a big threat to the Manchester United defenders, but he failed to score. He picked up the man of the match award. You can always bet on Robert Lewandowski to get a goal in any match that he played, the Polish forward is regarded as the best striker in the world. He has done a lot of great things for Bayern Munich and he also won the UEFA Champions League trophy with the Bundesliga side. He has so far, scored 7 goals in the League. Erling Haaland is one of the best youngsters in the world and he has been performing extremely well, he was ruled out in their last UEFA Champions League match, due to the injury he suffered. He has so far scored 7 goals in the League. 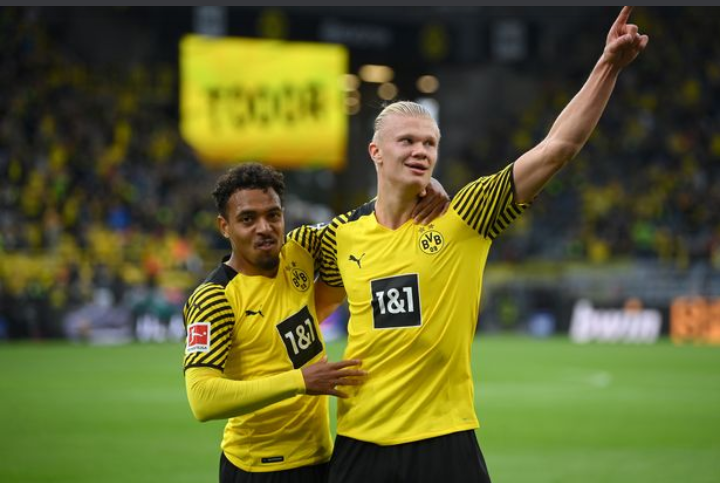 Italian forward Ciro Immobile has been performing extremely well this season and he has so far scored, 6 goals in the Serie A. 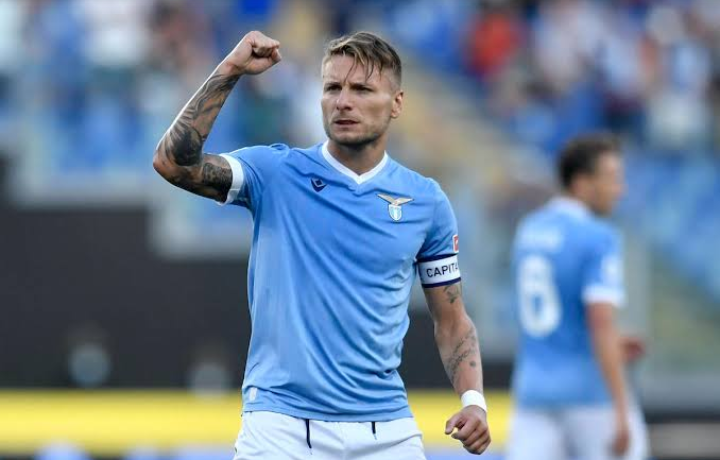 Dzeko is the perfect replacement for Romelu Lukaku, he has scored 6 goals in the League since he joined the Italian Champions. 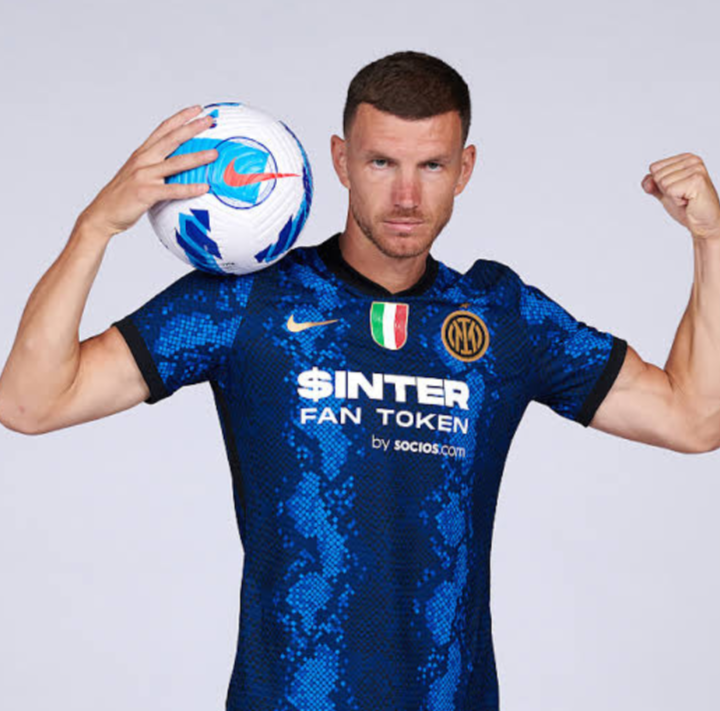