The stiffness to grind out winning result week in week out, are often the euphoria attached by football fans when praising their favourite football teams. For Arsenal fans, winning and losing football matches has become same feelings in recent years, which is why Arsenal fans are always clamouring for more investment and result improvement.

Three consecutive defeats in the opening three premier league matches, left Arsenal in a very perilous position that many football fans wondered if it is the season when the football Club finally gets relegated despite making their highest investment in over a decade in the last summer transfer window. However, an upturn in form after the September International football week, saw the gunners record three consecutive wins to crap out of the relegation zone and join the battle for European Football next season. Their winning streak was halted by Brighton Hove Albion on matchday 7 and were fortune to force an equalizer right at the death against Crystal Palace last Monday night. 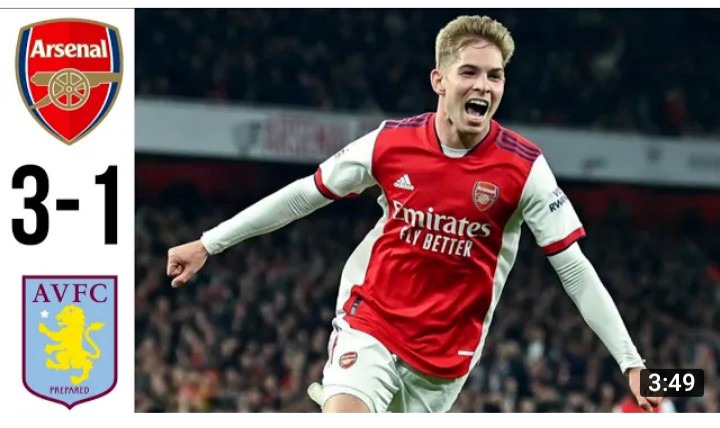 On Friday Night, the gunners showed, like they did in the North London derby against the Spurs, their ruthlessness in front of goal. They scored 2 goals in the first half, and added another one in the second half to win 3-1 against the Villans and temporary move to 9th in the premier League table. 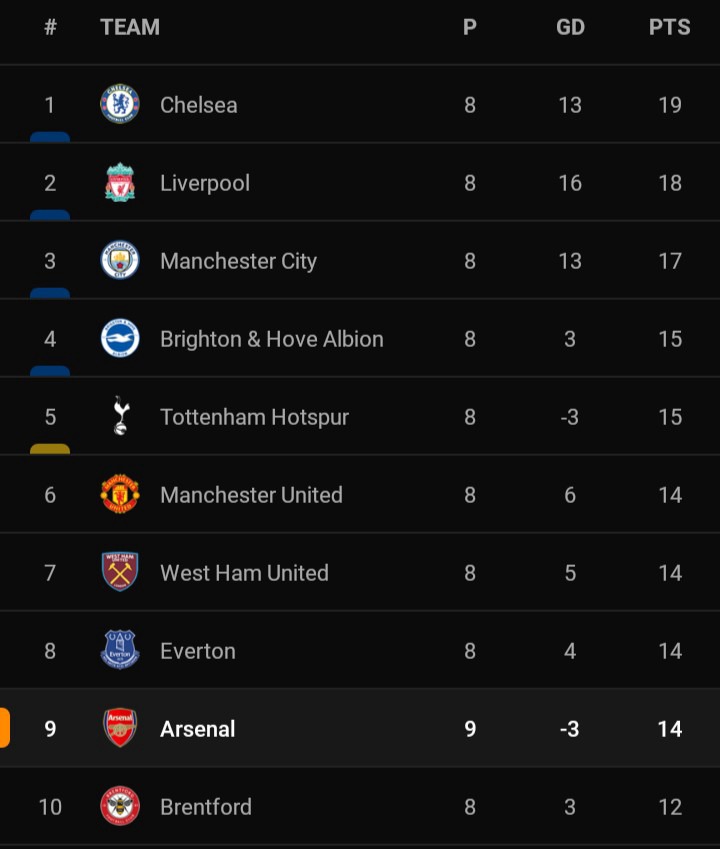 From the post match analysis, SiRKinGsEliTe brings you four(4) observations from the gunners impressive win over Aston Villa.

#1. Aaron Ramsdale Is Crucial To The Back Four

The focal and swaggering aura from the English man has been key to keeping Arsenal's back four together. Unlike Bernd Leno, the English is always seen basking and ushering instructions to his defensive colleagues in front of him and was lively throughout the match. The only problem was that he didn't get a clean sheet that would further enhance his premier League glove pursuit.

A very fit and consistent Thomas Partey is what every Arsenal fans want to see week in week out. He gave Arsenal the lead with his first Arsenal career goal and was instrumental in the deep midfield alongside the young Lokonga. His long range passes and timely interceptions were exceptional, and will be key to Arsenal chances of pushing for European football next season.

#3. Alexandre Lacazette Is Up There With Roberto Firmino If Given More Game Time

Alexandre Lacazette is more than a striker, the type that likes to get involved in the play and frustrate the opposition's defenders. His ability to force defenders out of positions and make room for others to exploit is key, something Mikel Arteta will have to look at and make him more regular in his starting eleven. Unlike Aubemeyang who waits for goal opportunities to fall to him, Lacazette creates them and had he not won the penalty which Aubemeyang missed but scored the rebound, Aston Villa would have staged a late comeback.

#4. Emile Smith Rowe Is Next For England Senior Call Up

On Friday Night at the Emirates Stadium, England Manager Gareth Southgate was in attendance to see some of the bright stars of England who continues to make case for Senior Call Up and selections ahead of World Cup qualification matches and next year's grandest stage of World football. Emile Smith Rowe has been playing for England's U-21 but with his recent impressive performance, and a goal against Aston Villa while Southgate watches on, it seems he is next on the line to be called up to England's Senior team.