By Onyewuchijude123 (self meida writer) | 1 months 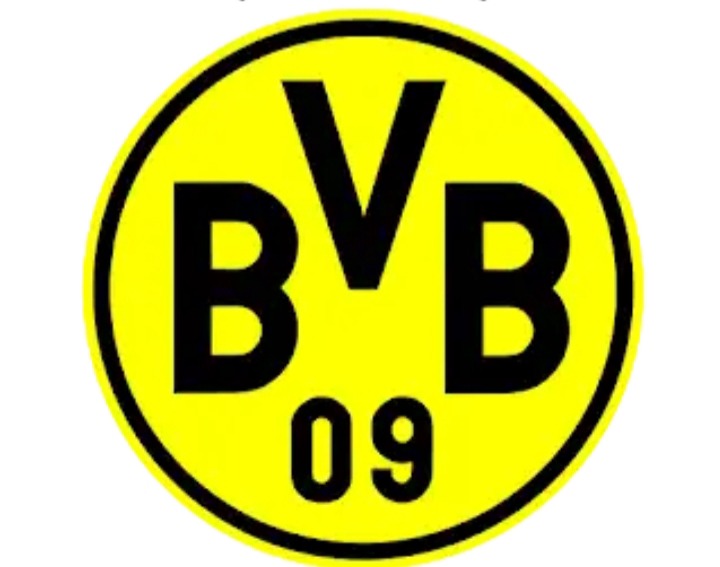 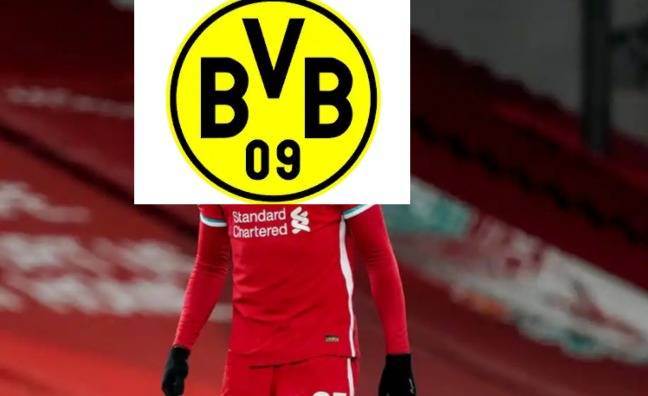 Borussia Dortmund have reportedly expressed an interest in Liverpool forward Divock Origi, but the Reds will not budge on their £27 million valuation of the player. 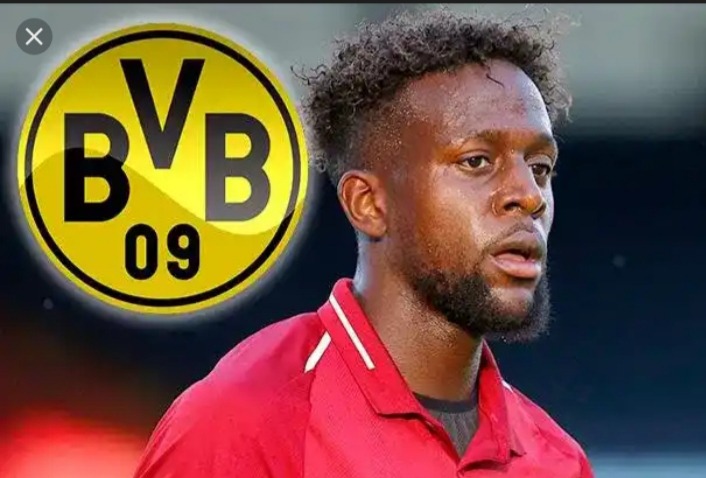 According to the Liverpool ECHO's James Pearce, BVB have yet to make an offer for the Belgian, who is expected to leave Anfield before the end of summer.

Per the report, manager Jurgen Klopp has made it clear Liverpool won't be bullied into dropping their asking price now that the Premier League's transfer window has shut. If clubs don't meet their demands, they will keep hold of the player. 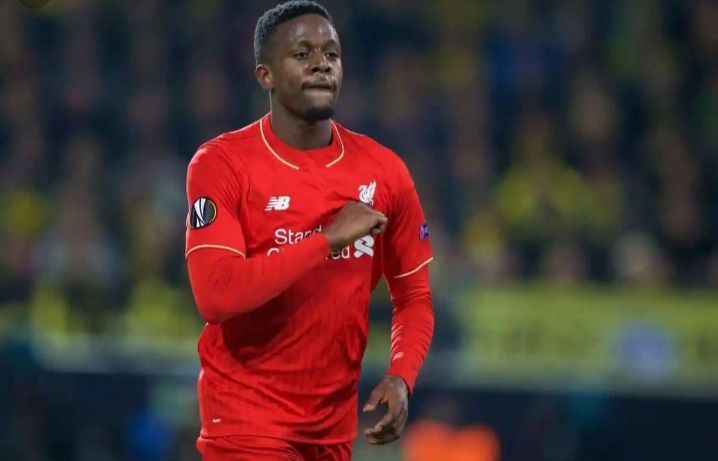 Origi was once considered to be one of the top young strikers in Europe. He even scored twice for Liverpool against Borussia Dortmund when the two sides met in the Europa League quarterfinals in 2016. But since then his career has stalled thanks in part to injuries, new signings and poor form. 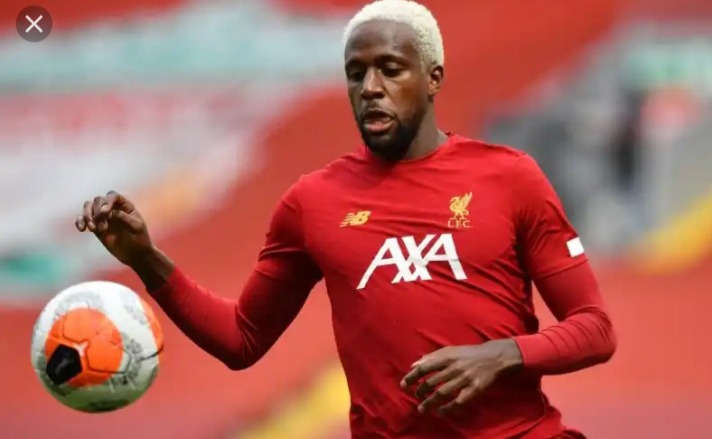 The performances of Mohamed Salah, Roberto Firmino and Sadio Mane further put him out favor. Origi spent last season on loan at Wolfsburg, where he scored just seven goals in 37 appearances in all competitions. 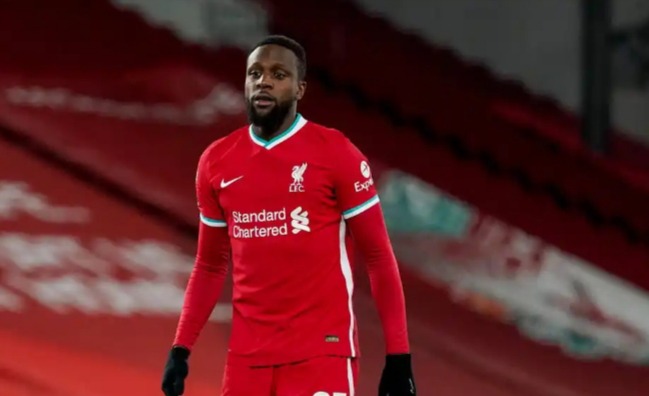 BVB decided against signing a striker with 16-year-old Youssoufa Moukoko seen as a long-term alternative to Erling Haaland. 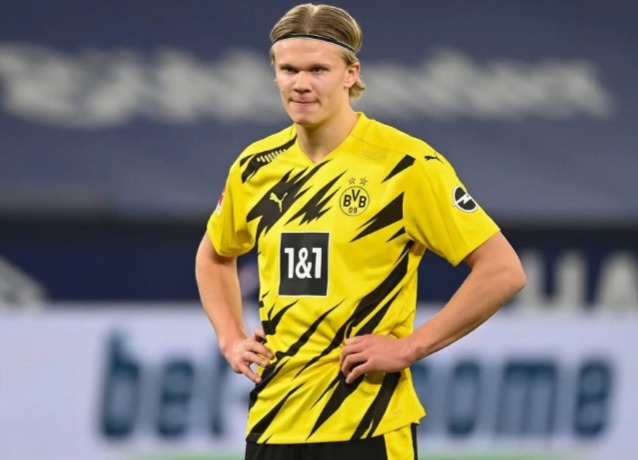 Believing that decision to have been a mistake, Effenberg urged Dortmund to sign a more experienced back-up to the Norwegian and name-dropped Origi as one of two options he would look at in his column for t-Online, cited by Sport Witness. 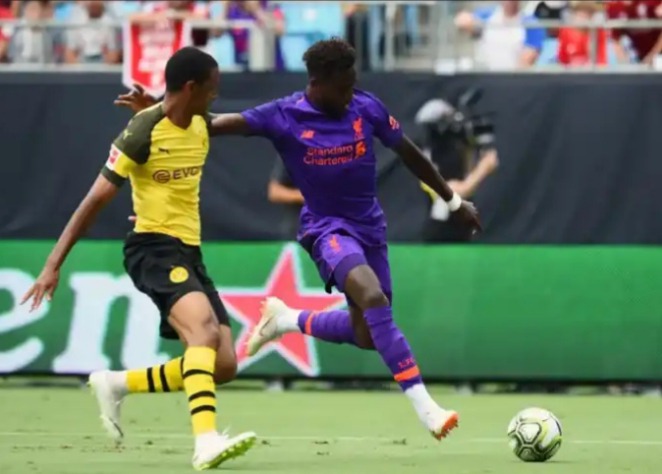 Here Are 5 Reasons Why Fasting Is Good for You

Video: Man Got Disgraced After He Was Caught Stealing In A Person's Kitchen

Next time before you withdraw money with your ATM, take notice of these five things

Opinion: Fans Would Soon Know Whether Ozo And Nengi Are In A Good Relationship

Please, don't break your fast if any of these situations occur.

Steps to becoming a successful individual.

The difference between visa card and MasterCard every individual should notice

Update On "Law Of The Heart" For Monday