The Super Eagles of Nigeria have announced a 23-man squad for their FIFA World Cup qualifying match against Central African Republic slated to take place in October. Coach Gernot Rohr made some changes to the last squad he selected as he now has all his British-based players available for selection. 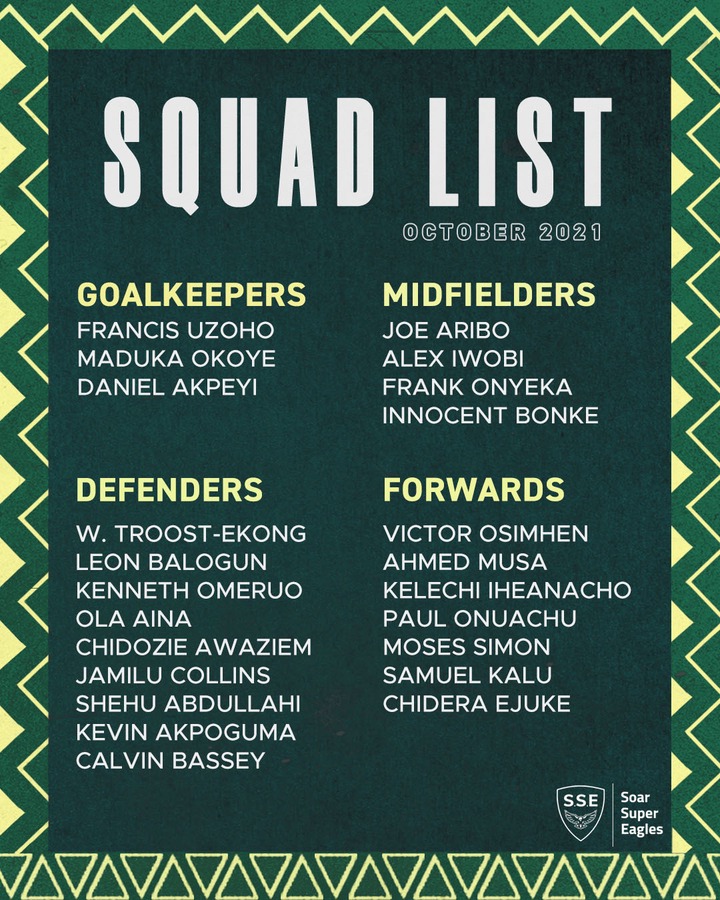 The likes of Maduka Okoye, Troost Ekong, Leon Balogun, Joe Aribo, Alex Iwobi, Victor Osimhen, Iheanacho and Moses Simon made the list as usual. However, there was a new invitee in the squad that caught the attention and has a lot of fans excited about his inclusion. 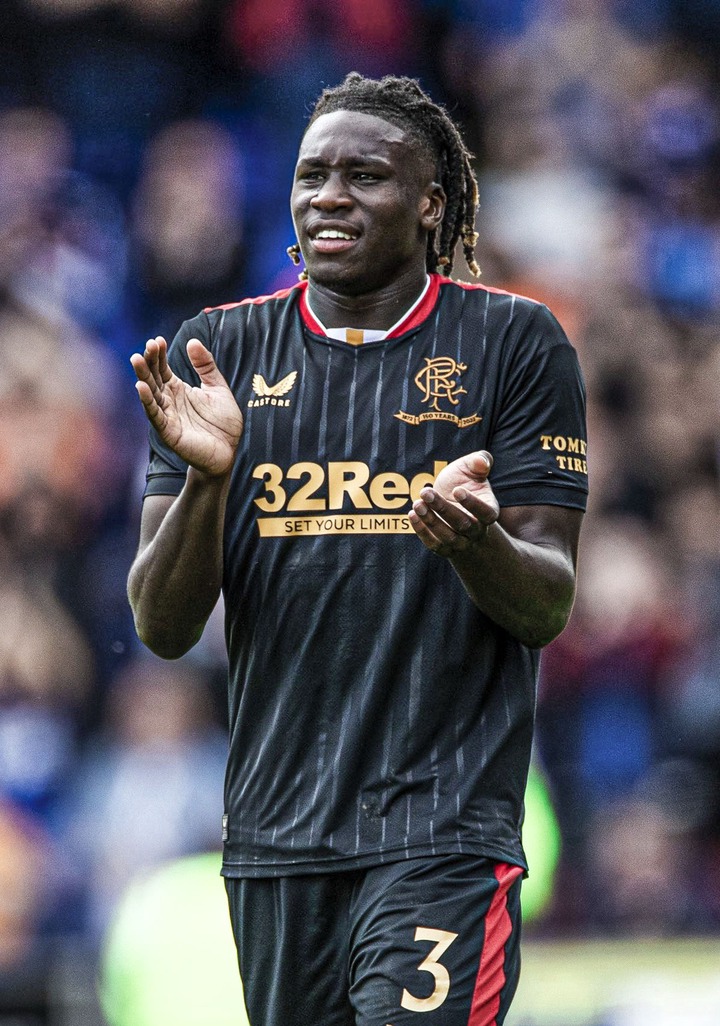 Rangers of Scotland left back - Calvin Bassey was given his first invite to the Super Eagles for the game against Central African Republic.

The 21 year old defender (born in December 31, 1999) was born in Italy in the city of Aosta, and was eligible to play for Italy, England and Nigeria before his call-up to the Super Eagles squad. Although he has never represented the other countries at any international level, he now has the chance to feature for his fatherland for the first time in his young career. 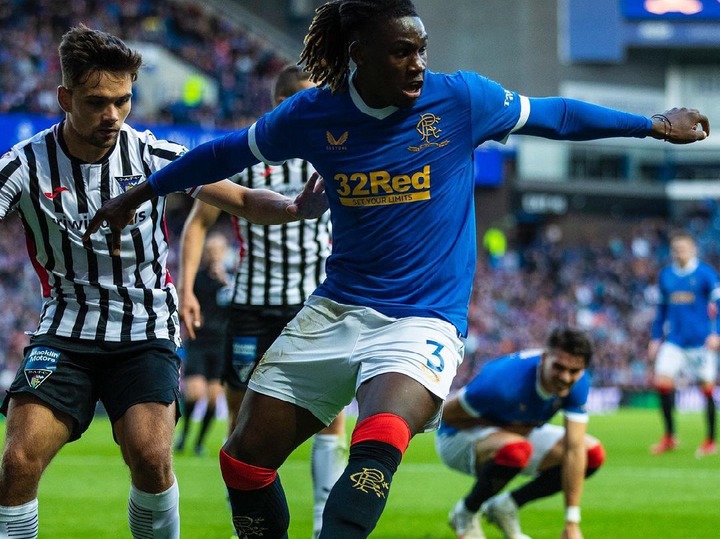 Bassey is a very talented youngster who has been impressing Steven Gerrard in the Scottish Premier League with Rangers FC. 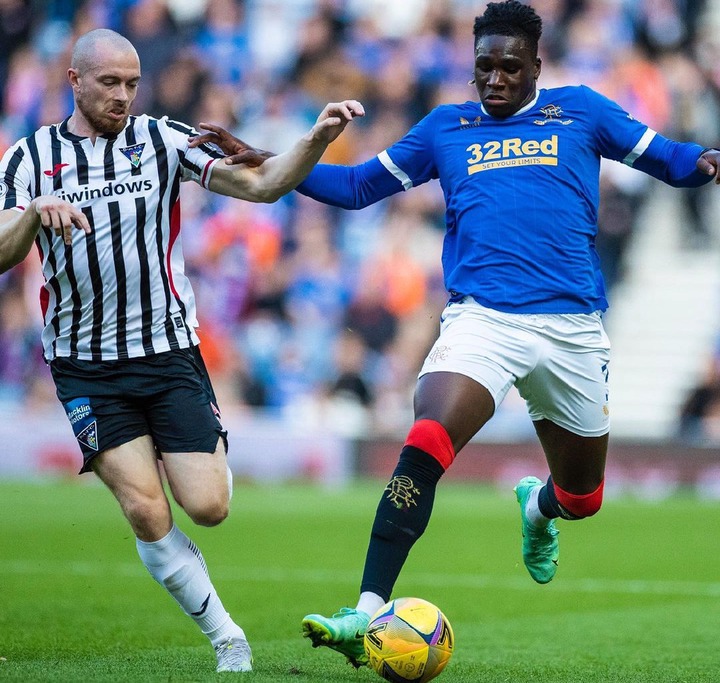 The former Leicester City academy graduate operates primarily as a left full back, but can also be deployed as a wing back or a center back when the situation calls for it. He is blessed with good pace, strength and is also very good at defending one-on-one situations. 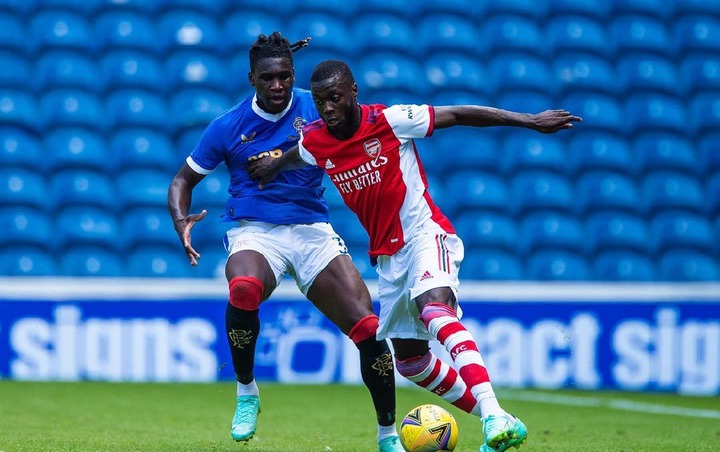 Bassey will be a wonderful addition to the Super Eagles squad and he could finally solve a problem that has been persistent in the team for a long time. Gernot Rohr has shuffled between Jamilu Collins and Zaidu Sanusi in the left back position, but none of them have really stamped their authority in that position. 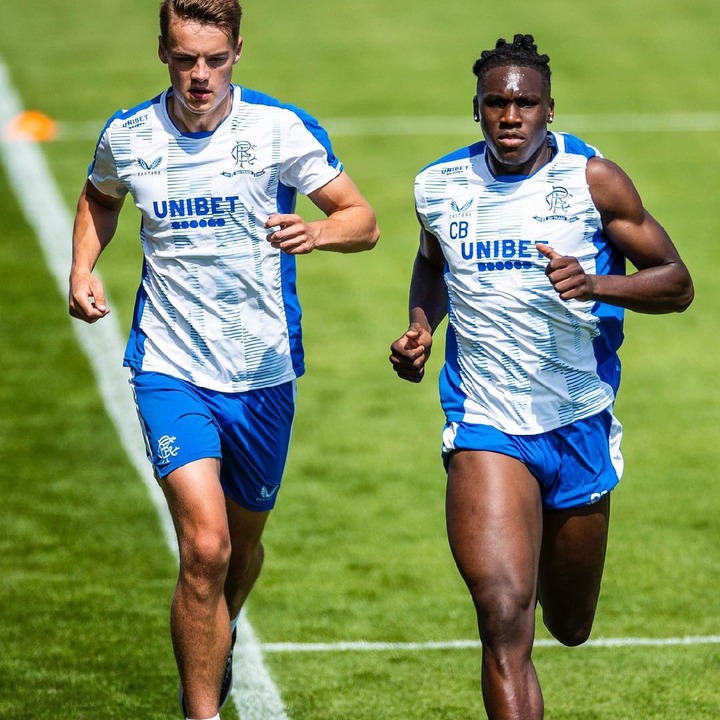 The addition of Calvin Bassey will come in handy for Gernot Rohr as he prepares his team for two upcoming major tournaments in 2022. The German tactician knows that he will need his best legs ahead of the African Cup of Nations and the FIFA World Cup which will both be played next year. 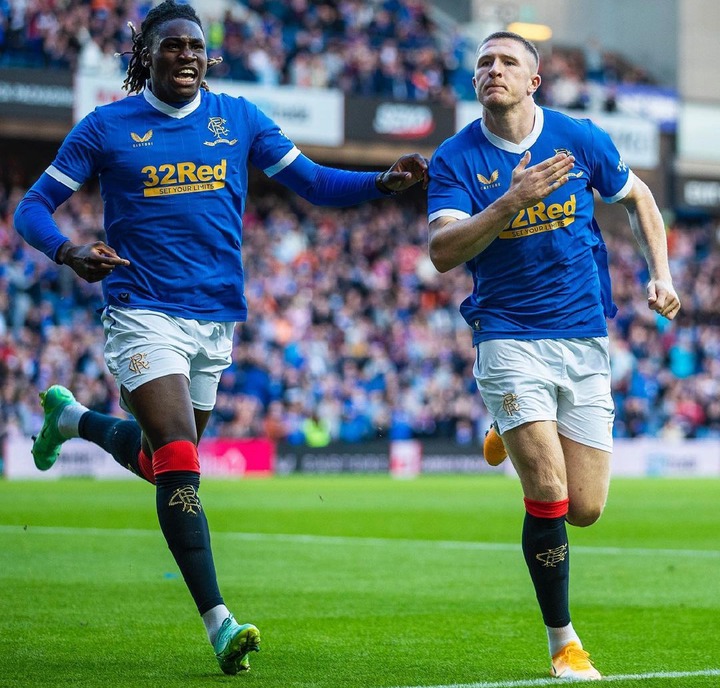 The Italian born defender could finally come in and hold down the left back position for the Nigerian national team ahead of next year. He will add his tenacity, speed and power to the Super Eagles back line and also serve as a Center back option in case of injury or suspension to Balogun and Troost Ekong. 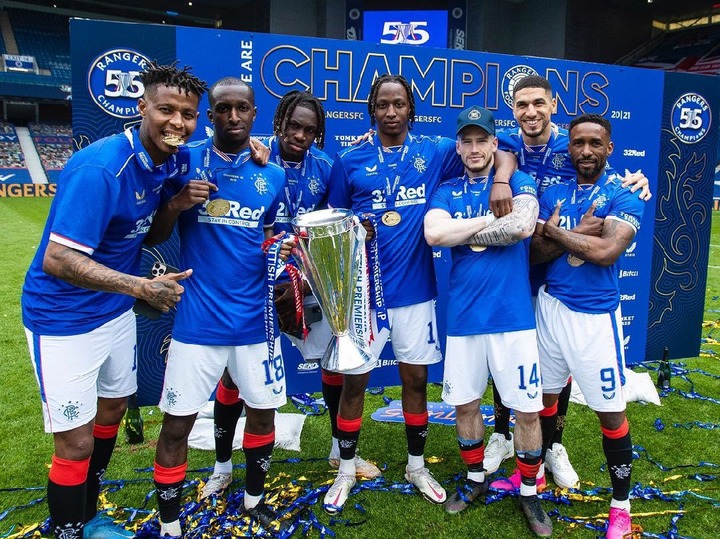 Bassey will also bring a winning mentality to the Nigerian national team. He was a part of Steven Gerrard's team that lifted the Scottish league title without tasting a single defeat last season, alongside his compatriots Leon Balogun and Joe Aribo. 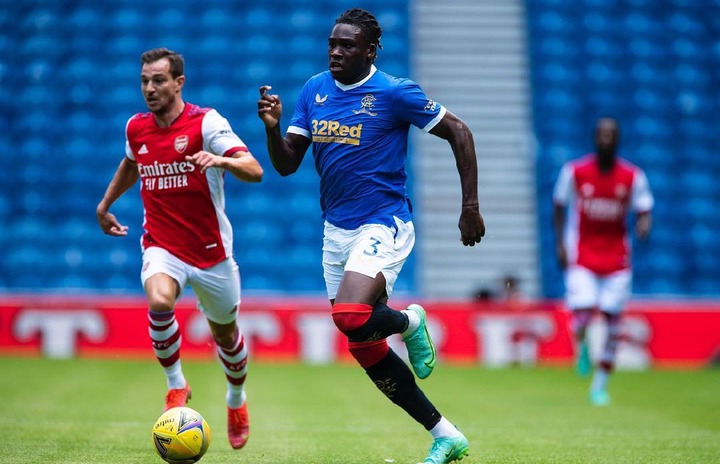 The Super Eagles will take on Central African Republic on Thursday, October 7th, as they continue their journey to qualify for Qatar 2022.