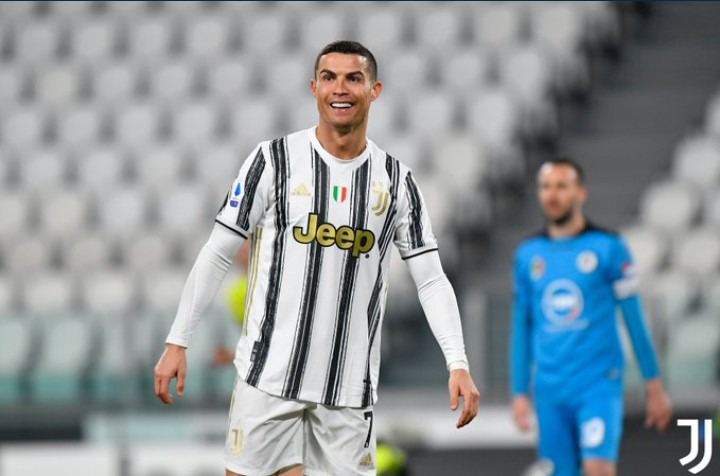 The European football governing body popularly known as UEFA has reacted after Portugal national team captain Cristiano Ronaldo becomes the first player ever to set new record, after netting a goal in Juventus 3-0 victory over Spenzia FC on Tuesday night at Allianz Stadium. 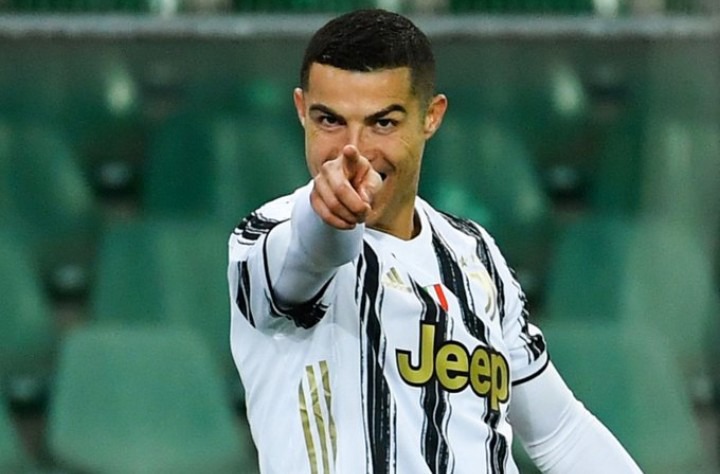 The five times Ballon D'or winner has been outstanding for Juventus in their last few matches, and he continued his excellent performance for the club on Tuesday night, as he scored a beautiful goal to inspired his team to a deserved 3-0 home victory. 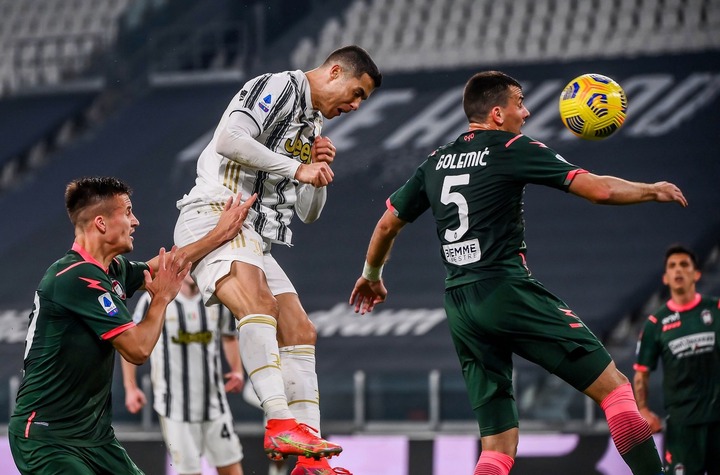 After playing out a goalless draw in the first half, former Chelsea and Atlético Madrid star Alvaro Morata opened scoring for Andrea Pirlo's side, before Federico Chiesa doubled the lead, while Cristiano Ronaldo scored the last goal of the game in the 89th minutes to end the match 3-0 in favour of the Old lady.

With Cristiano Ronaldo's goal, it means he had become the first player ever in Europe's top five leagues to score the total number of 20+ goals in twelve consecutive seasons. 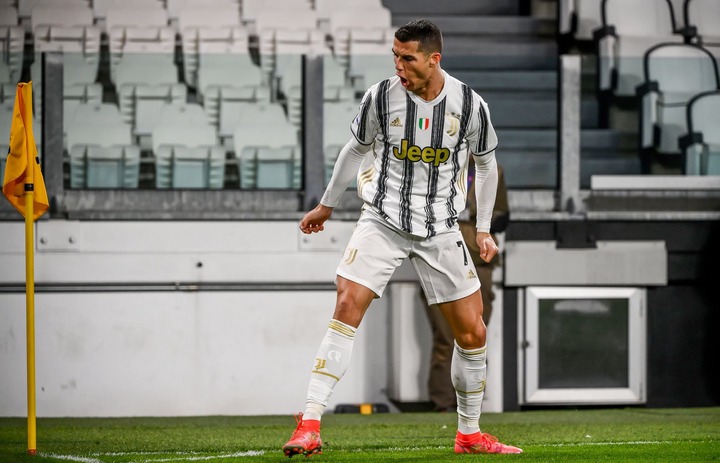 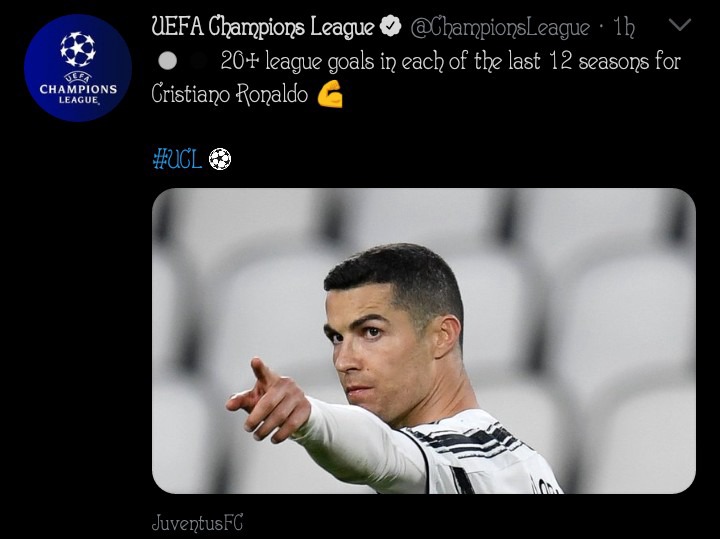 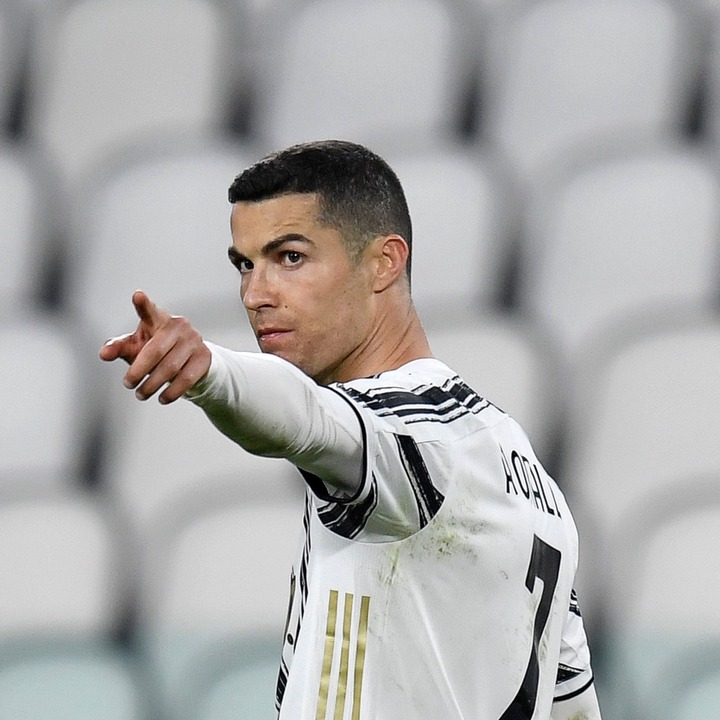 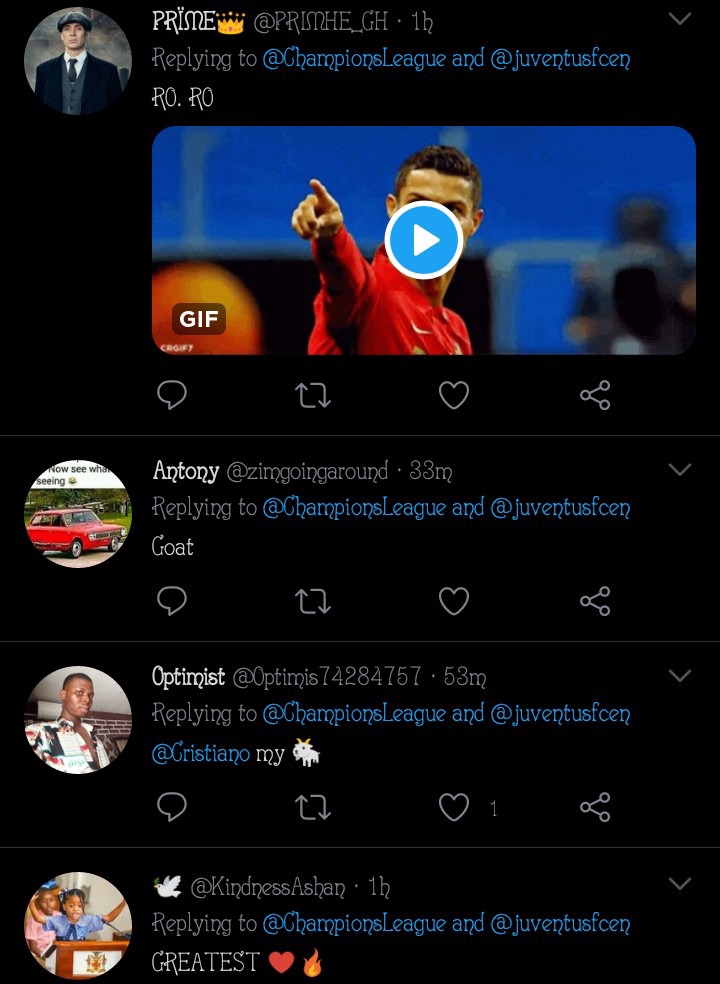 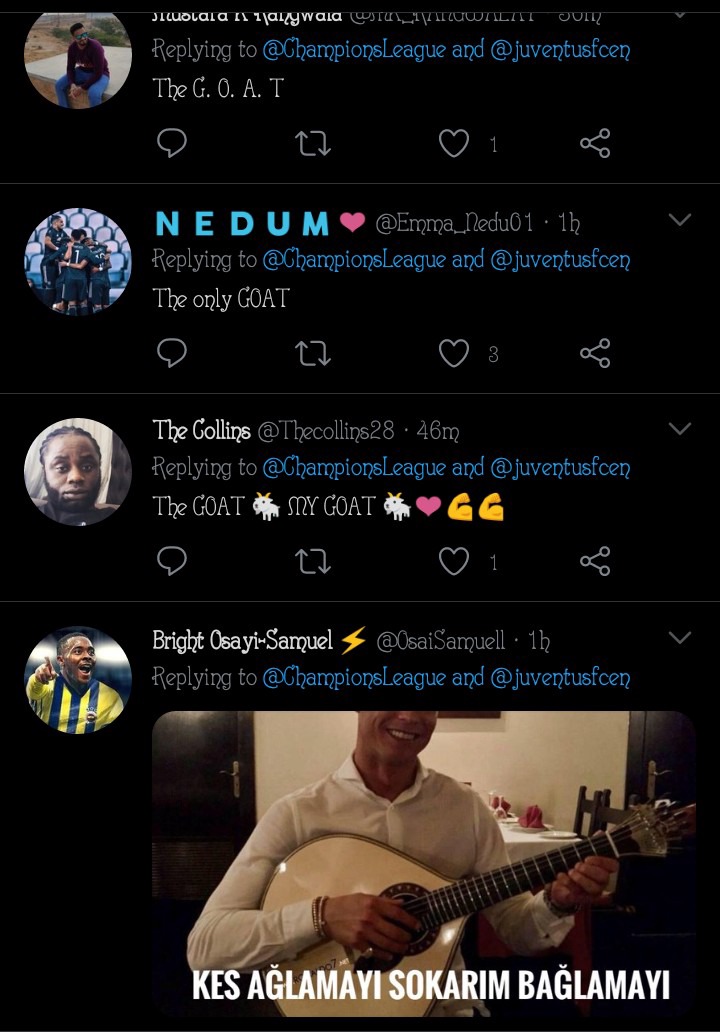 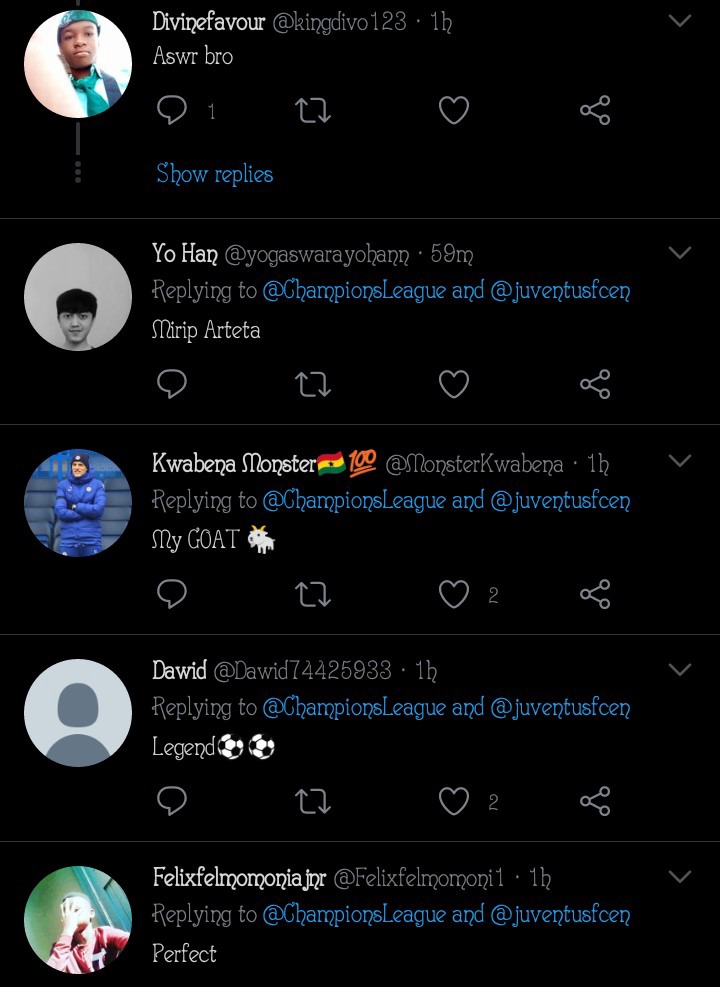 Congratulations to Cristiano Ronaldo on his new record.

Chad's President Idriss Deby is Dead - Army Announces, Reveals Cause of His Death