By EmmanuelNonsoNwogo (self media writer) | 8 days ago 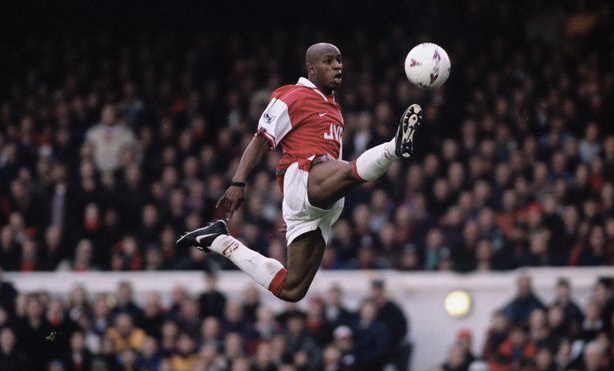 Former Arsenal of England forward, Ian Wright, had spent some time behind bars. According to him, that period in prison changed his life. Wright vowed to be a better person and never to go back there.

In 1982, Wright was arrested and convicted at the young age of 19 over his refusal to pay his driving fines. The Arsenal legend spent two weeks at the Chelmsford Prison.

Barton was known to be hot-headed on and off the pitch. In May 2008, the former City player was arrested and sentenced to six-month imprisonment after he was found guilty of assault and affray. 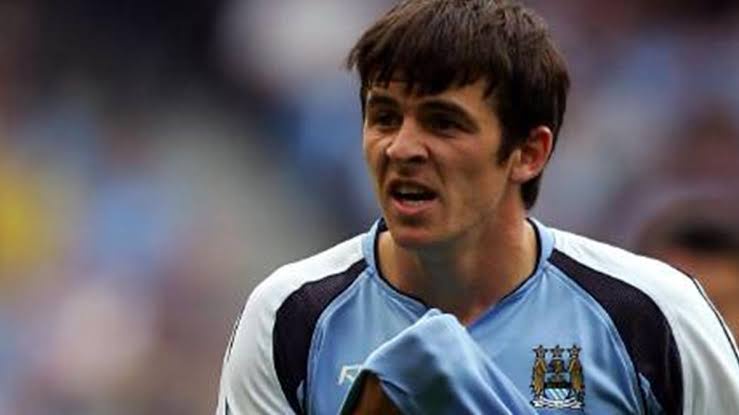 Barton was at Newcastle United when he was sentenced. However, he served only 74 days out of his six-month prison sentence. He also admitted to causing bodily harm to his former Manchester City teammate, Ousmane Dabo.

Adam Johnson was one of the most sought-after prospects in football before he was arrested in 2016 for engaging in sexu*l activity with a 15- year- old girl. 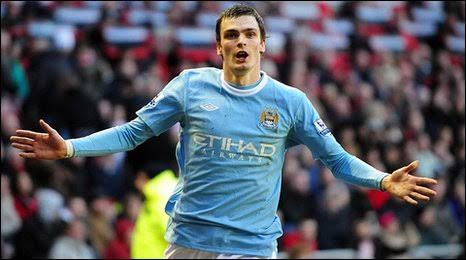 The former Manchester City star was served a three-year sentence after being convicted of child s*x offences.

Johnson was also sacked by his then- employers, Sunderland. It is such a huge shame to see a talented footballer rot in jail and might not return to football again.

In his prime, Adams was easily one of Arsenal's best defenders of all time, but instead, he battled with alcoholism his entire career. 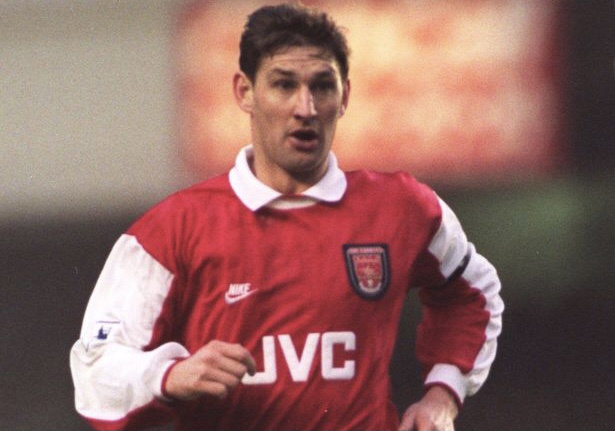 In the early 90s, Tony Adams was tested to be 27 times above the drink-drive limit after he crashed his car into his house wall. He was arrested and subsequently sentenced to four months in prison. 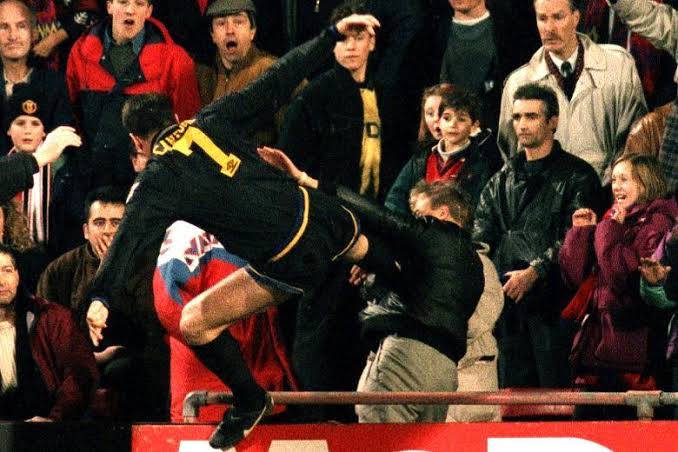 Cantona was arrested and sentenced to two weeks in prison over kicking a fan after being red-carded against Crystal Palace. The ex-United footballer lost his cool over the provocative comments made by an overzealous fan. 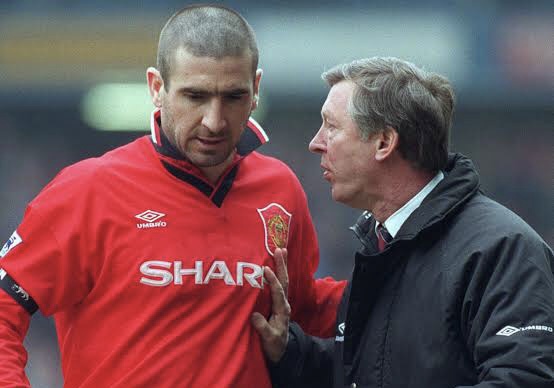 However, Cantona was later released on bail after spending just three hours behind bars.

The ex-Arsenal winger was arrested and sentenced to three years in prison after he was found guilty of driving under the influence of alcohol. Pennant ploughed his Mercedes Benz into a lamp post. 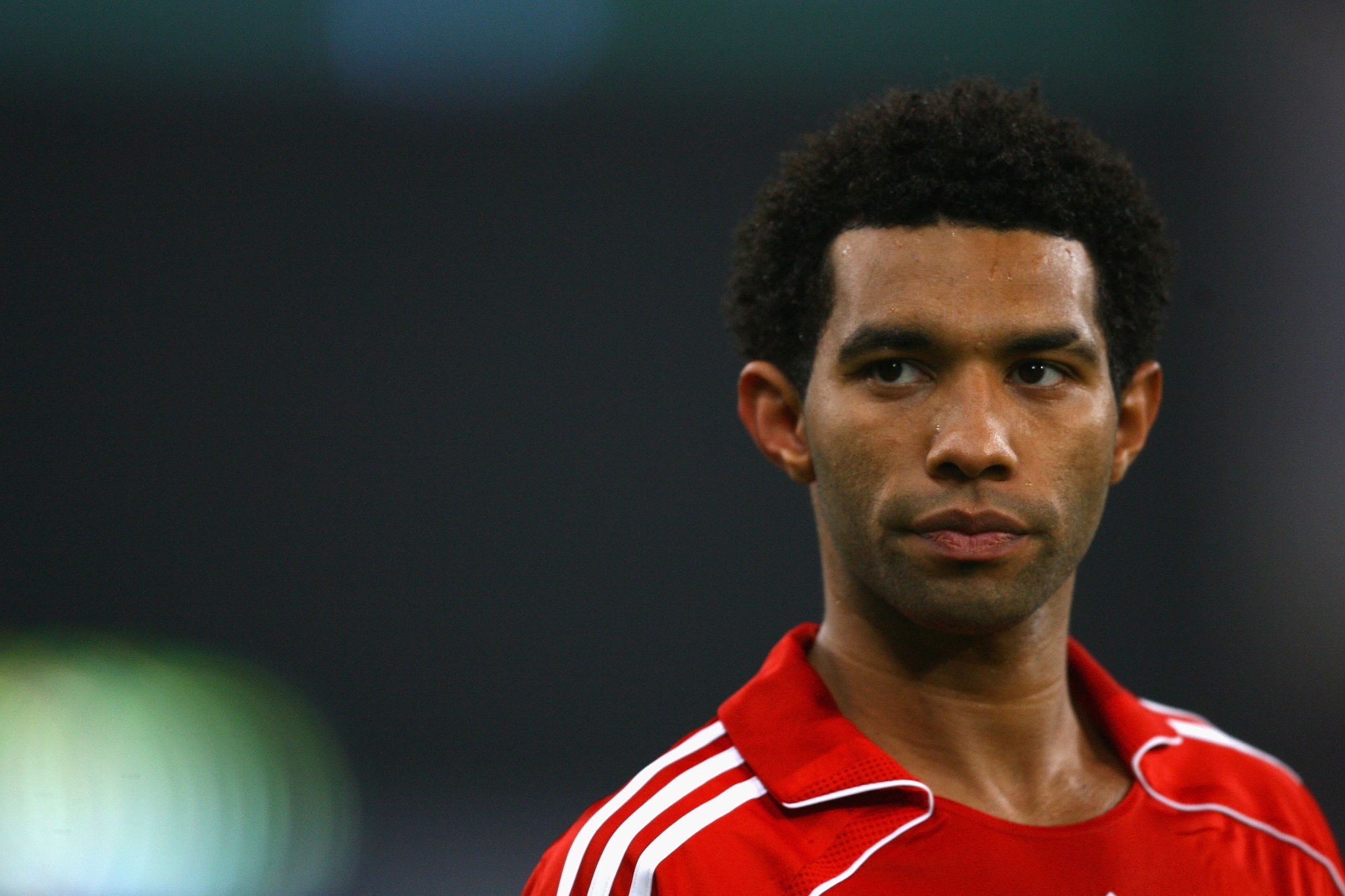 However, he was released after a few days behind bars.

Right now, the French International is in custody after he was arrested in August. Mendy is facing no fewer than six allegations of r*pe and one relating to sexu*l assault. 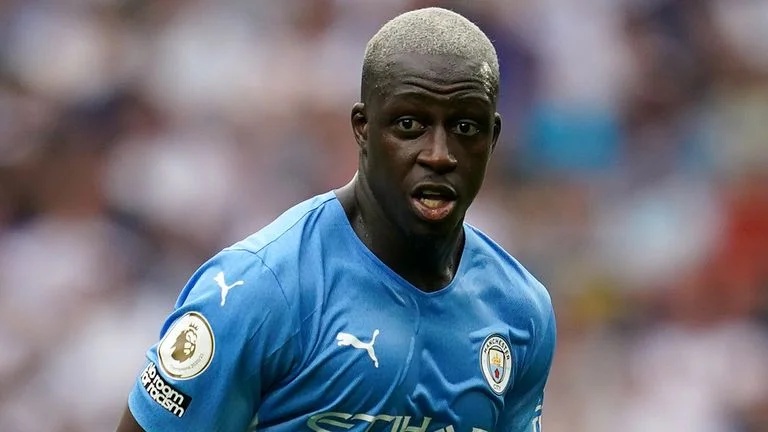 Several bail applications by Mendy and his lawyers have so far been declined by the judges.