Cristiano Ronaldo is arguably one of the football players who i considered to be among the best of all time. 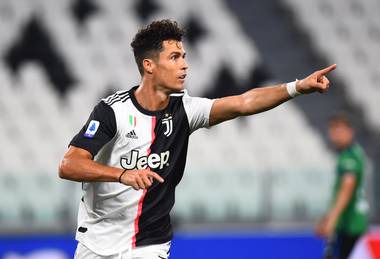 Cristiano Ronaldo is outstanding for not just his hard-work but also his goal scoring ability which has been considered by many as top notch. 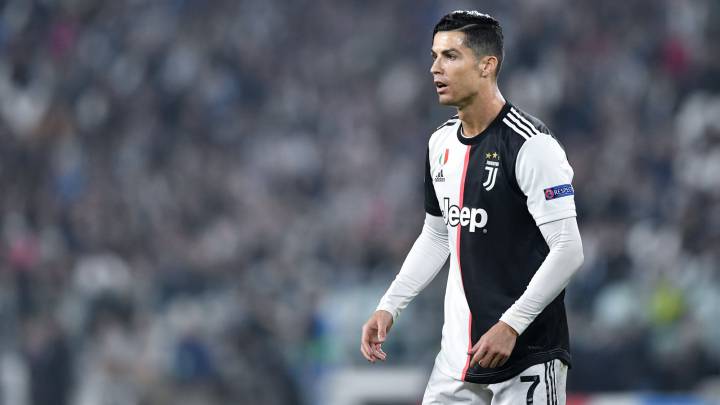 Cristiano Ronaldo" - AS.com"/>The Juventus forward who has scored over 700 goals in total for his country and the clubs he played for, has scored all top clubs in Europe. Few of the clubs he has scored include, Barcelona, Athletico Madrid, Sevilla, Paris Saint German, Bayern Munich, Dortmund, Liverpool, Manchester City, Arsenal, Chelsea, Tottenham among others.

The only club Cristiano Ronaldo is yet to score is Real Madrid, and this may be due to the fact that he has not played against the Spanish club.

Do you think Cristiano Ronaldo can score Real Madrid if he meet against them?

Content created and supplied by: ayipo247 (via Opera News )

5 Clubs That Ronaldo Has Scored Most Of His Goals Against