By c.nananews (self media writer) | 8 days ago 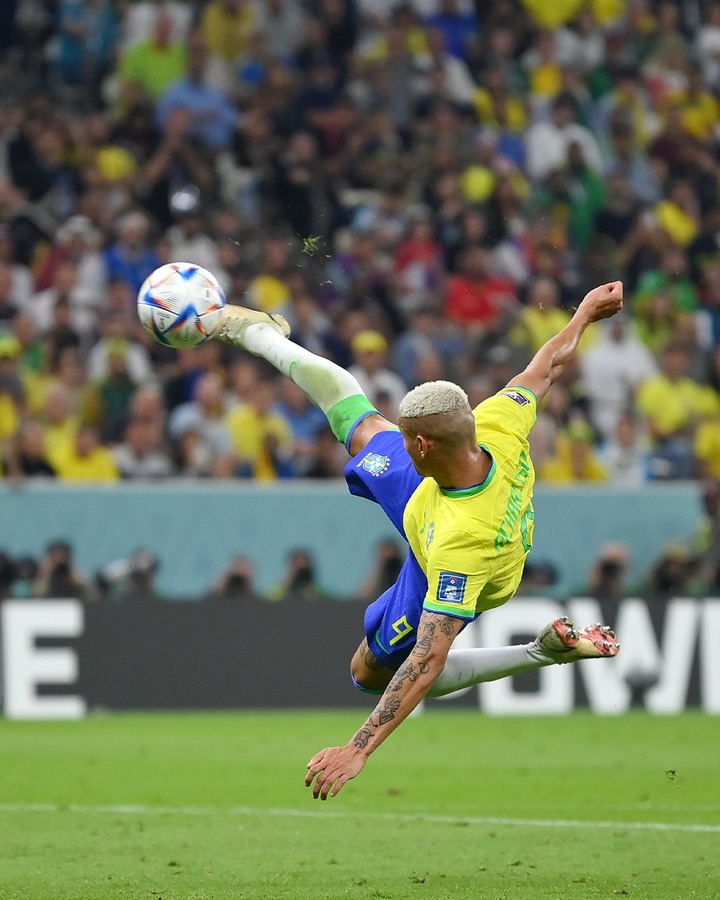 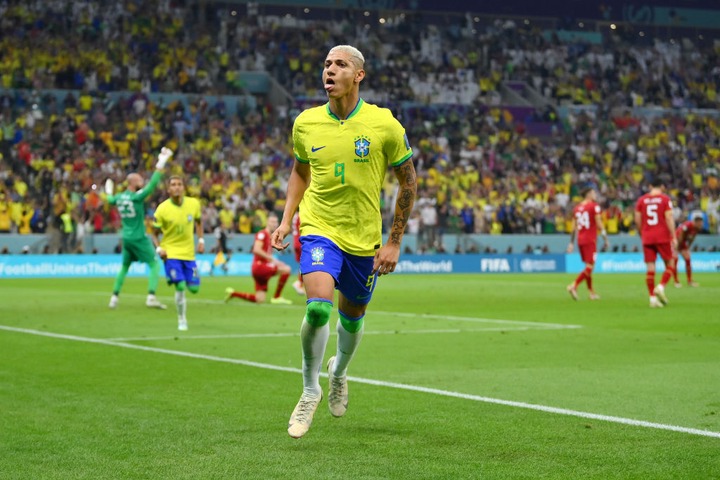 The former Everton football club star was given a starting role by his coach and he was able to perform excellently in the game.

Richarlison started in his team's attack alongside Vinicius Junior and Barcelona football club star Raphinha and the trio were exceptional in the game. 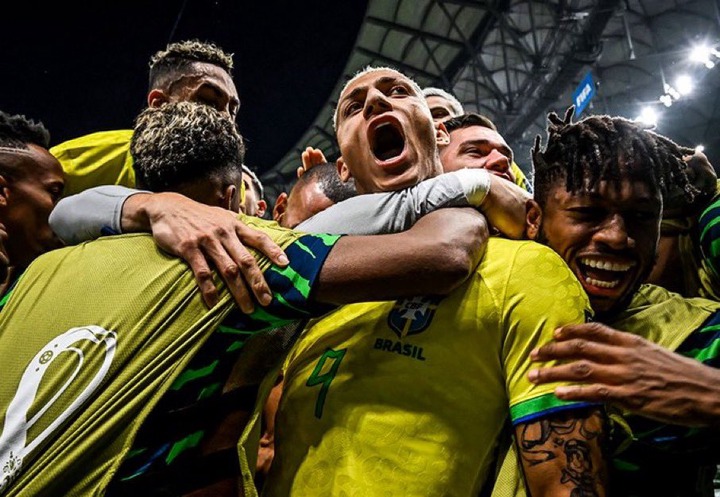 Both teams tried so hard to score in the first half of the game, as the first half ended goalless. Richarlison broke the deadlock for Brazil national team in the 62nd minute after receiving an assist from Vinicius Junior, and Richarlison doubled the lead with a wonder goal in the 73rd minute through another assist from Vinicius Junior to end the match 2-0.

Richarlison was impressive for Brazil national team in the game and he was able to score one of the best goals in the ongoing FIFA World Cup in the 73rd minute. Reacting after Richarlison scored a stunning goal for Brazil national team in the second half of the game, FIFA posted on their verified Twitter handle that;

"Take a bow for Richarlison." 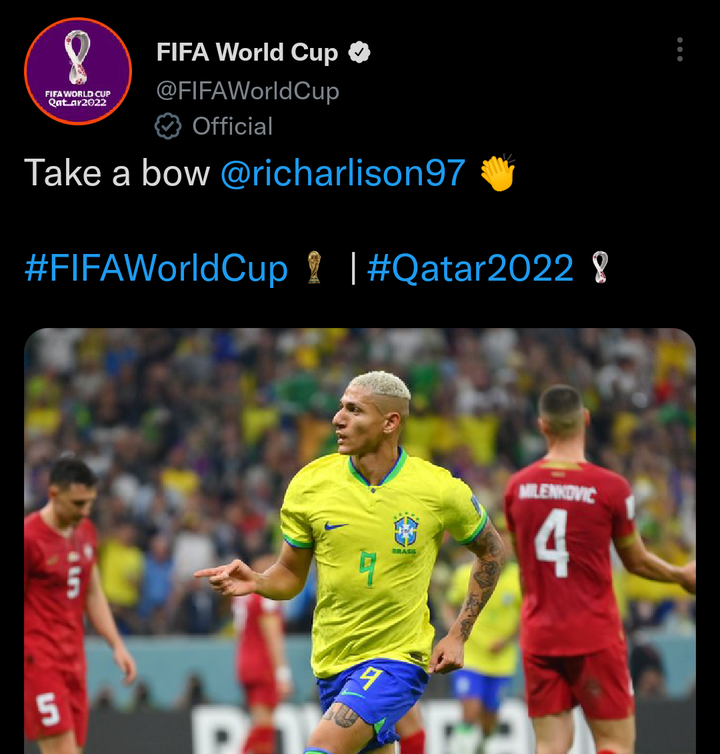