By Lamedah (self meida writer) | 22 days

Chelsea have continued to be linked with several midfielder since the past months, in a bid to bolster their squad.

The Premier League giant have identified 17 years old midfielder, who was a former midfield target for Manchester United during the last summer transfer window as a potential transfer target.

The 30m-rated midfielder, has been able to establish himself as regular first team start in Borussia Dortmund since he joined from Championship outfits Bullliabd, with his performance reported to have attracted Chelsea, who wants to add some strength to their midfield department. 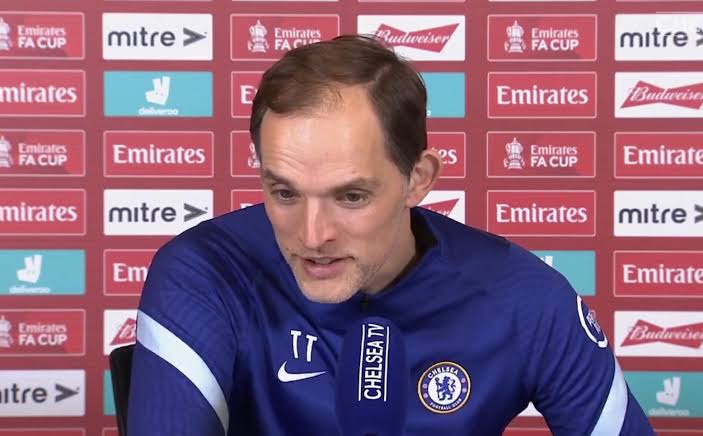 Manchester United were known to have been credited with an interest in the 17 years old midfielder during the last summer transfer window, but they however failed in their mission to lure the 17 years old Jude Bellingham to the Old Trafford.

Chelsea having identified the 17 years old as a transfer target, are reportedly planning a summer move for the £30m-rated former Manchester United midfield target come summer.

Jude Bellingham has been able to play 39 games across all competitions for Borussia Dortmund, and has been directly involved in 7 goals, finding the back of the net three times and assisted four times.

Things you must know about collecting loan to boost your business

Shehu Sani Reacts Over Attacks And Killings Of Policemen