By FestusKing112 (self meida writer) | 1 months

The long-awaited day is finally upon us. Chelsea head into tonight's game in a commanding position. A win or draw is enough for the blues to qualify for their first semi-finals since the 2013/2014 season. Even a 1-0 Lost would not stop Chelsea from qualifying tonight. Certainly, the game would be difficult, but this 60 years old record should relieve the tensions of all Chelsea fans. 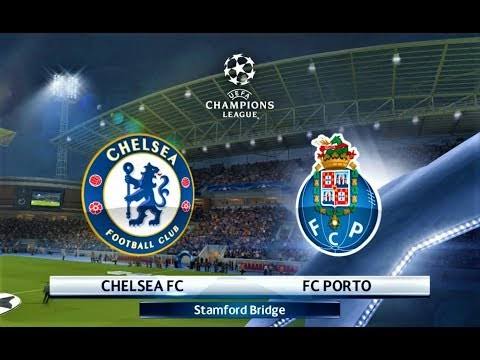 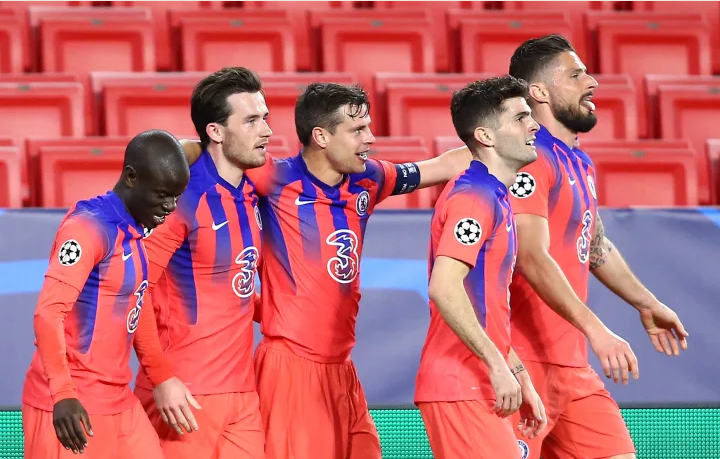 Atletico Madrid was the last team to suffer from this fine record. Oliver Giroud's goal gave Chelsea the lead in the first leg. Chelsea then completed the job at Stamford Bridge. The same thing is about to play out tonight. 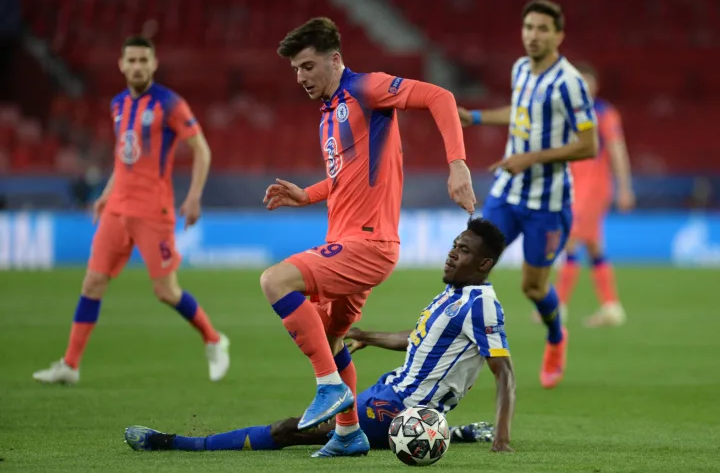 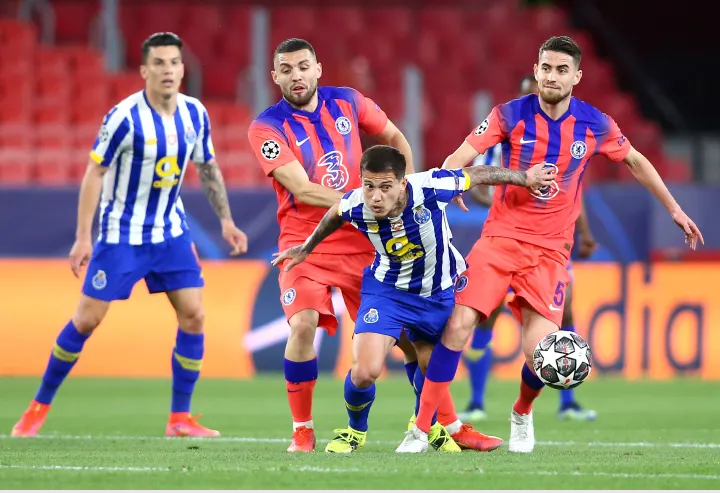 Porto is a big name in the Champions League, but they are still outside the big five leagues. It would take a big miracle for Porto to overturn this tie.

Having these records in mind, Chelsea would go into this game with full confidence. A few days ago, the blues got their biggest win under Thomas Tuchel. This is also a big morale boost for the boys to complete the job tonight. 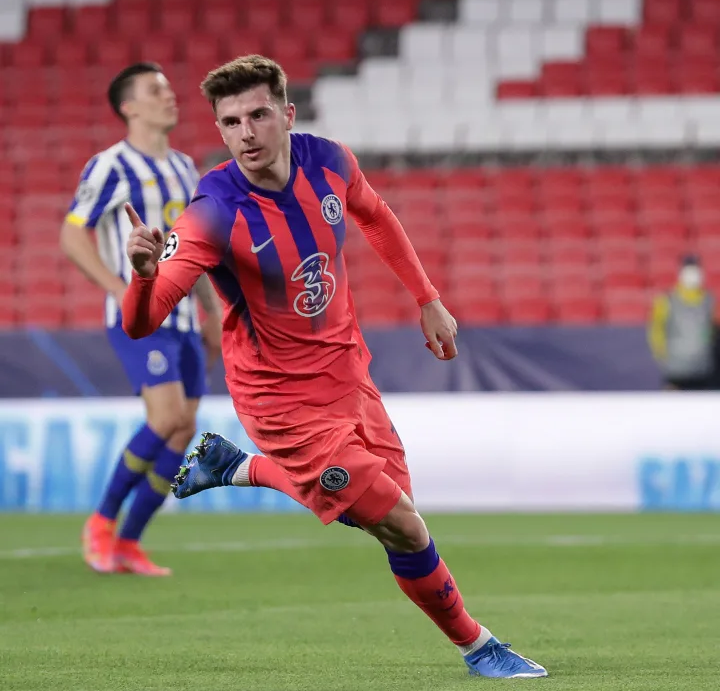 What your take on this? Do you think Porto have what it takes to gun down Chelsea tonight? Or do you think these records would still prevail tonight? Drop your comments.