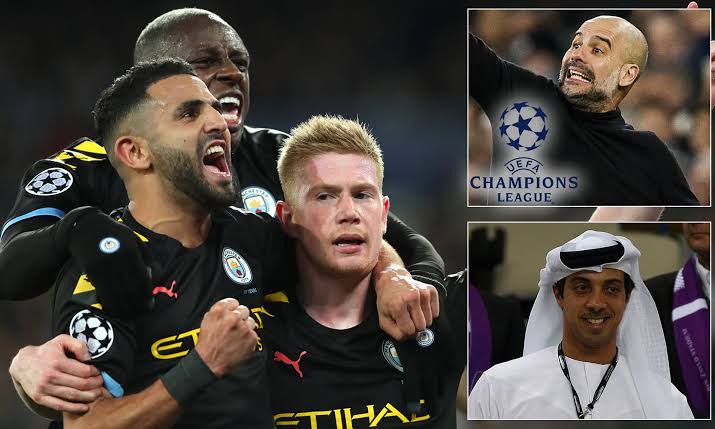 CAS’ decision to clear Man City has got a lot of people talking, Financial Fair Play is under threat and football is at risk. 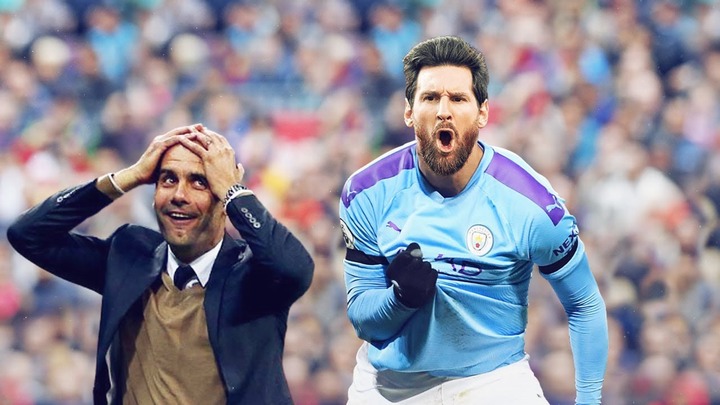 For example, Man City could spend a fortune on Leo Messi. According to Cadena SER, Messi wants to leave Barca in 2021. The Argentina is frustrated in Spain and wants to leave, up till now, City couldn’t sign him because of his salary which is $68M per year. City now have a chance to go for the striker.

City could even give him the same salary as well as a signing bonus. Naturally, the president of La Liga is already worried. 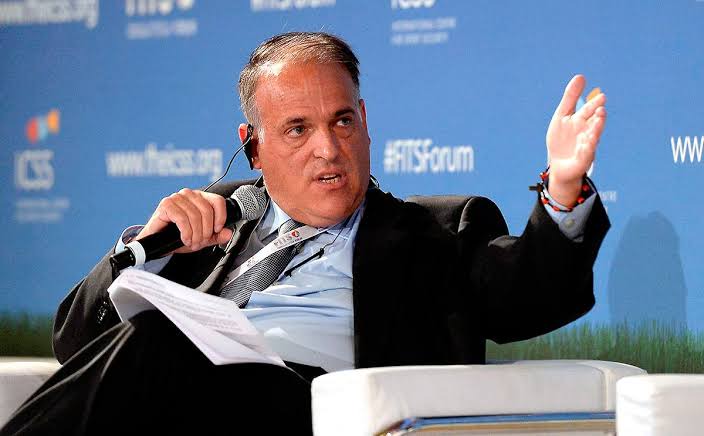 According to Javier Tebas: “Over the years, Financial Fair Play has played an important role in protecting clubs and helping them become financially viable. CAS are not up to the task.”

According to Pep Guardiola: “This guy, Senior Tebas must be so jealous of the Premier League and English Football. He’s an incredible legal expert, from what I see. “

Tebas isn’t the only one, Mourinho is also worried by the situation. He said: “Because I believe that next season, no Financial Fair Play, maybe a new owner will go there and spend lots of money, and gives him even better conditions because I truly believe that Financial Fair Play is gone. So new owners, probably they will have this feeling of the circus opened the door. So let’s go and enjoy it.” 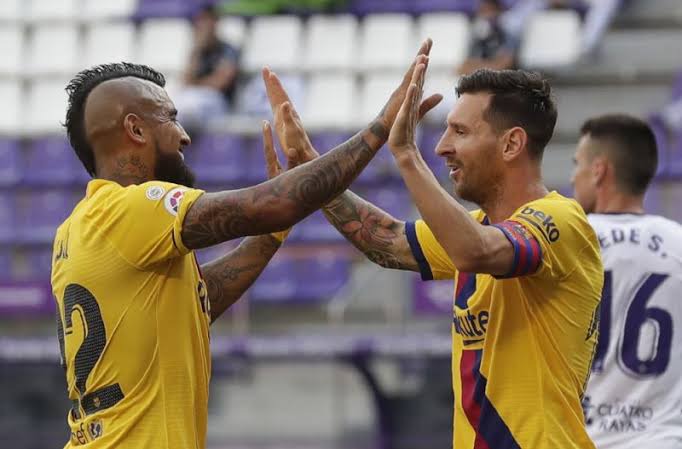 According to Don Balon, City really think they can sign Messi. First of all, Messi wants to leave, secondly, City will definitely play in the Champions League and thirdly, Messi has never hidden his admiration for Pep. 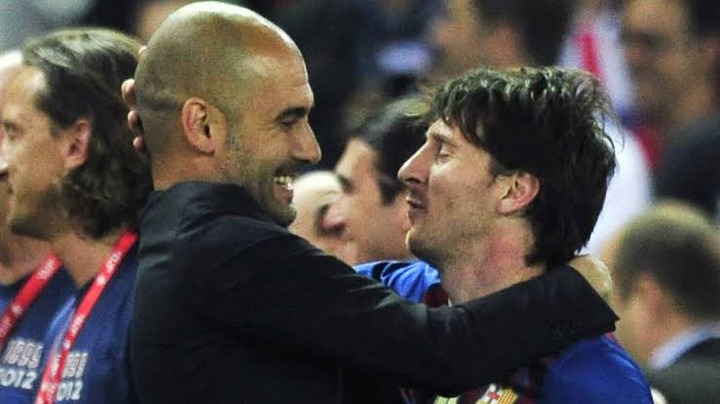 Pep said: “Evidently, I don’t need to tell you who Leo Messi is and what I think about him.” Asked about Messi’s eventual transfer, Pep dodged the question. According to him: “I won’t speak about the transfer before the end of the season.” 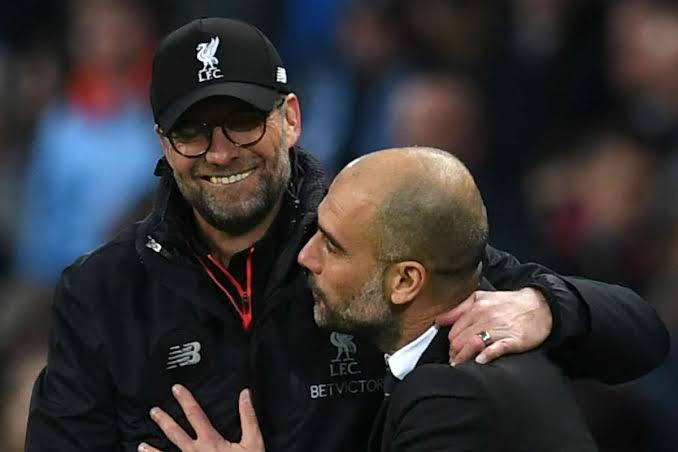 Happily, there’s some good news for other English teams. According to Klopp: “I’m happy that City can play Champions League next year. Because if I think about the League. And City has 10, 12 games less. “I don’t see any chance for resting team for any teams in the league, honestly.” According to Klopp, other clubs will have a chance to win the PL, but that’s if Messi doesn’t sign for Manchester City.