Cristiano Ronaldo dos Santos Aveiro popularly known as CR7 born February 5th, 1985 in Mendonça, Funchal, Portugal is a Portuguese professional football player who started his footballing career as a forward for Sporting Lisbon of Portugal, before moving to Manchester United where he won the EPL golden boot and FIFA Player of the Year. The football superstar later switched to Real Madrid of Spain in a world record fee in 2009 where he became the all time scorer for the Spanish club while also winning the golden boot and Ballon D'or. After starring for Madrid for 9 stellar years, Ronaldo moved to Italy in 2018 to play for Italian Serie A side Juventus where he is currently enjoying his career. 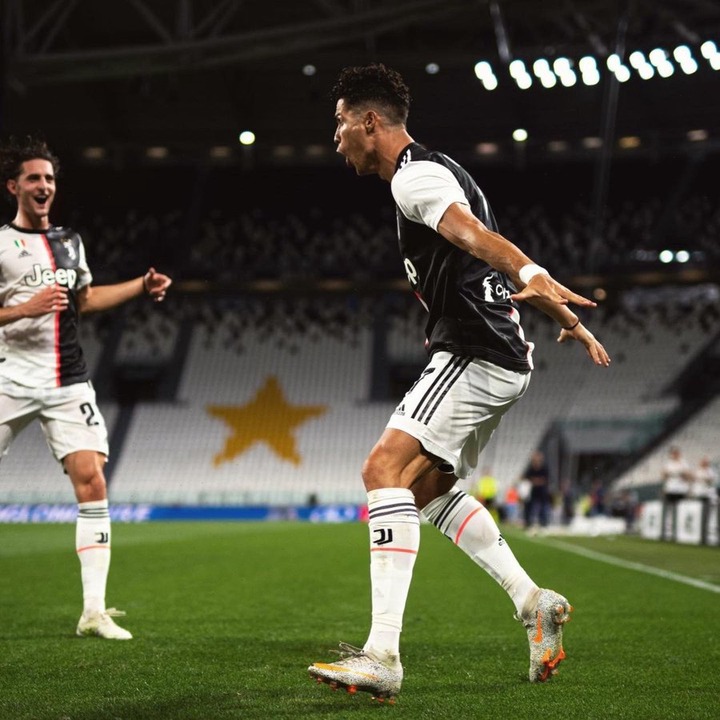 The 35 years old Portuguese captain has created and broken several club records so far in his illustrious career, and he has recently added another record to his growing list of achievement. 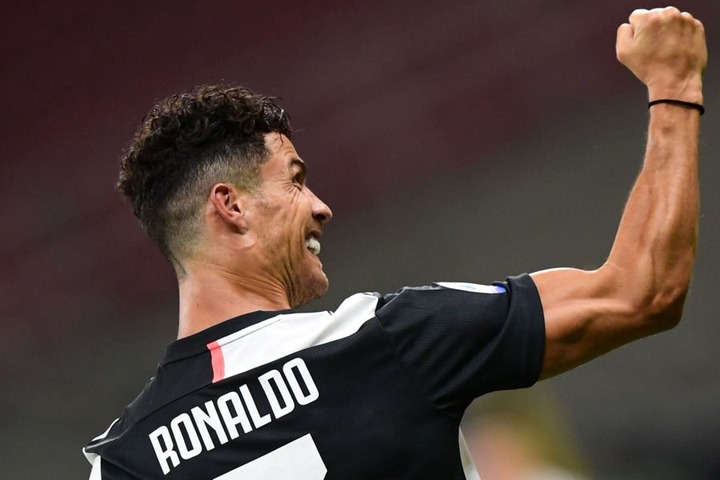 After scoring 2 goal against Lazio in a Serie A on Monday night, Ronaldo became the first ever Player in history of football to score 50 goals in EPL, La Liga, and Serie A. 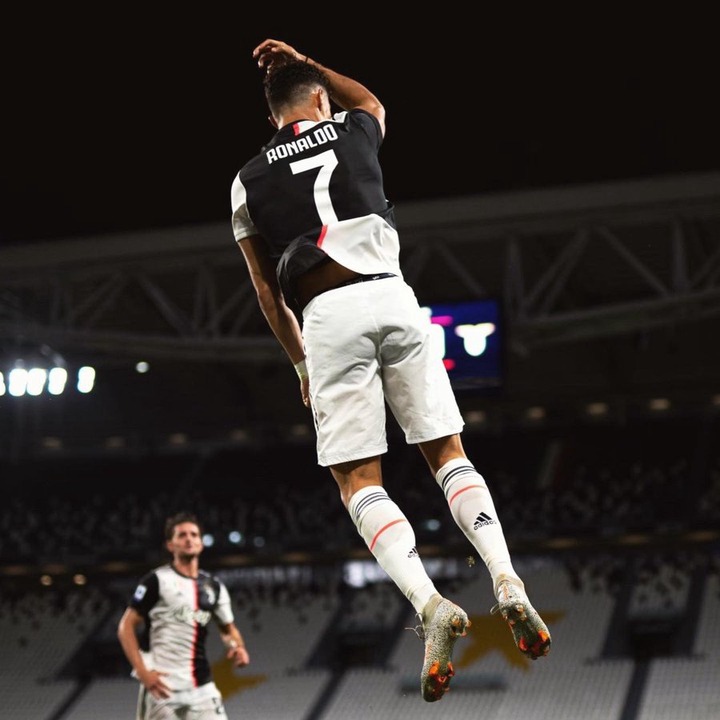 In addition to that, he also becomes the fatest player to score 50 Serie A goals. 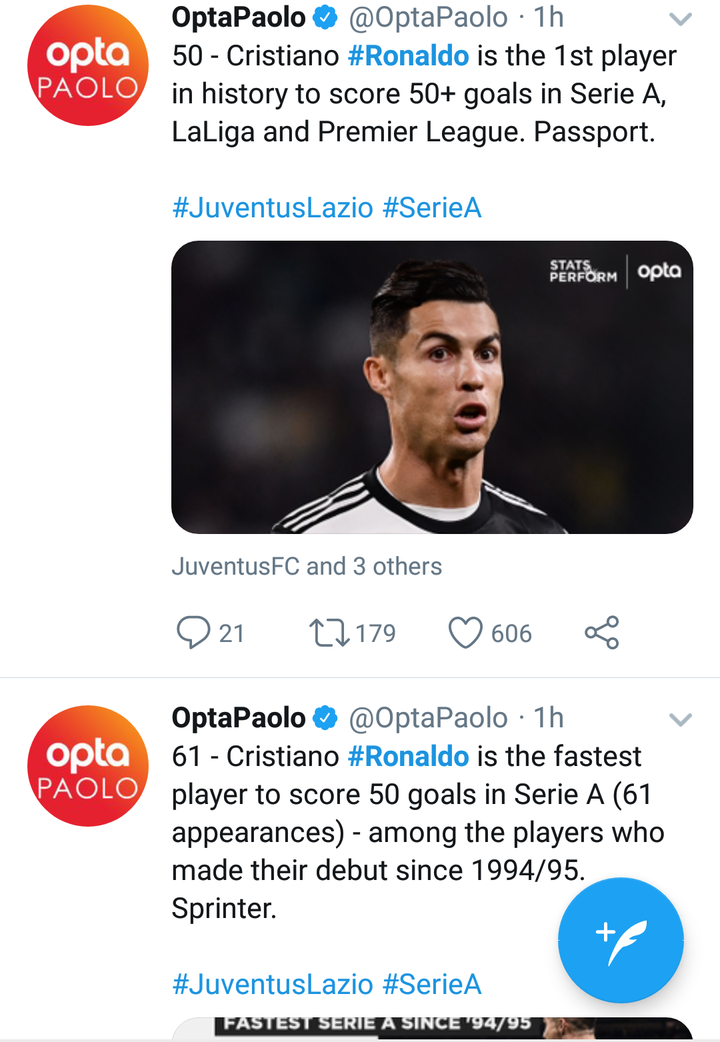 He also became the 3rd Juventus Player to score 30 goals in a single Serie A campaign. 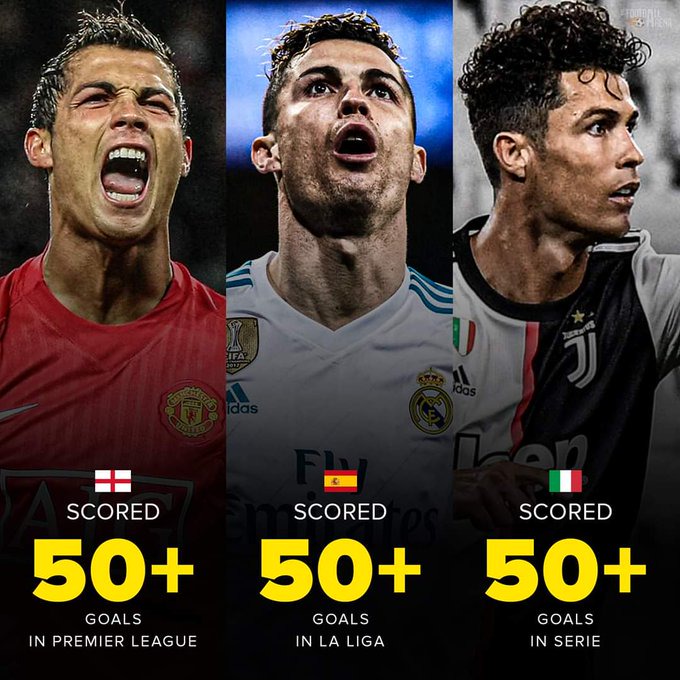 Here is how fans reacted to his latest milestone. 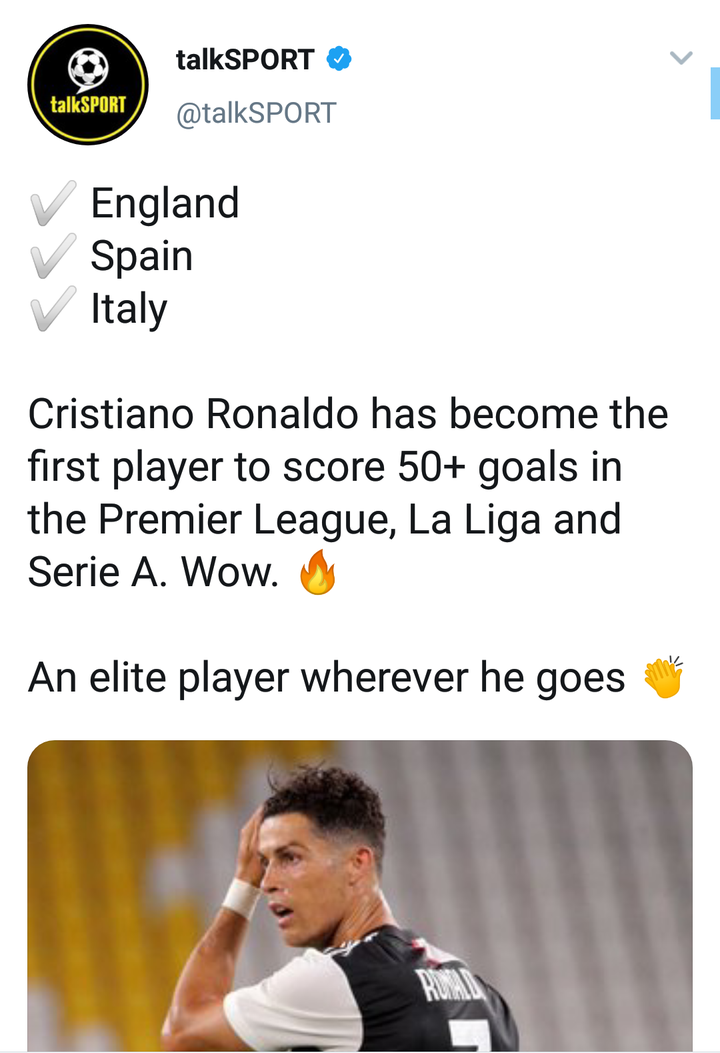 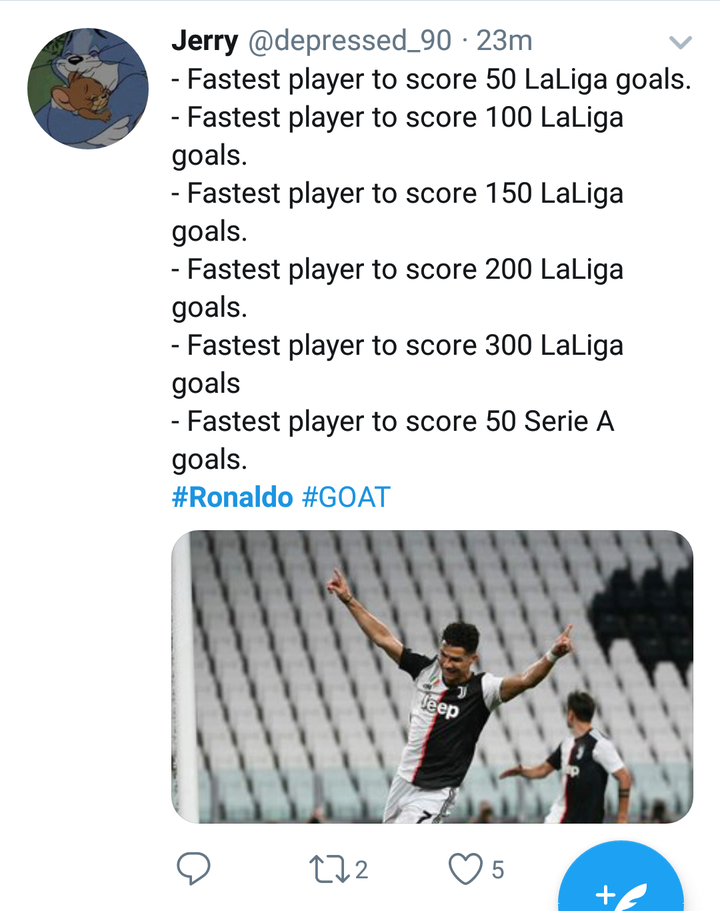 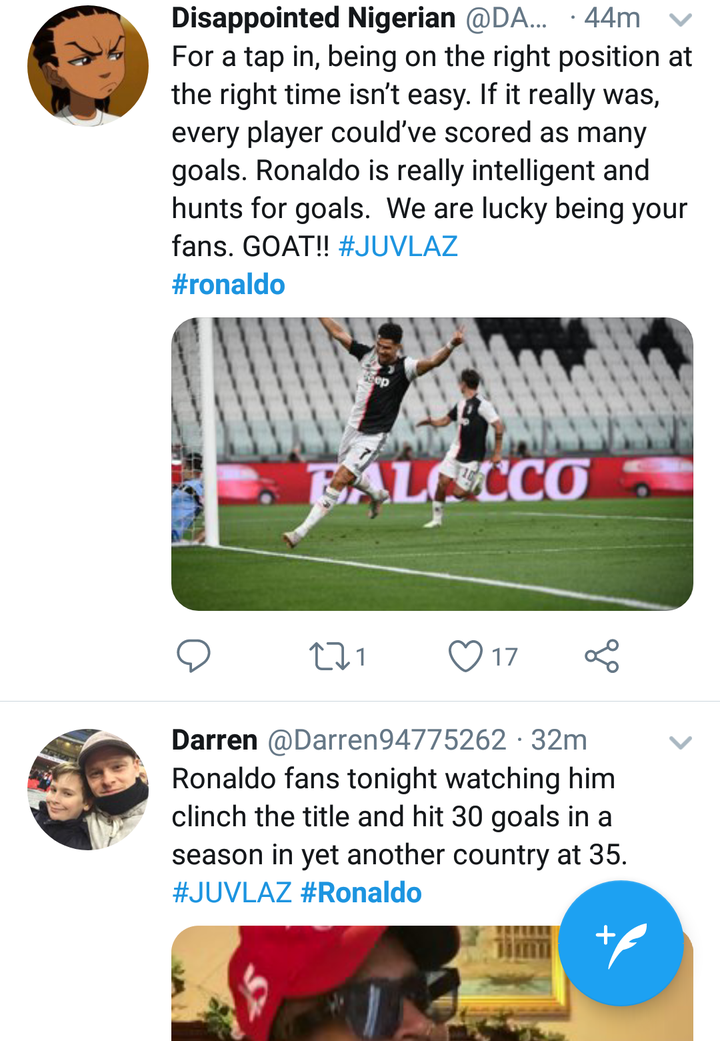 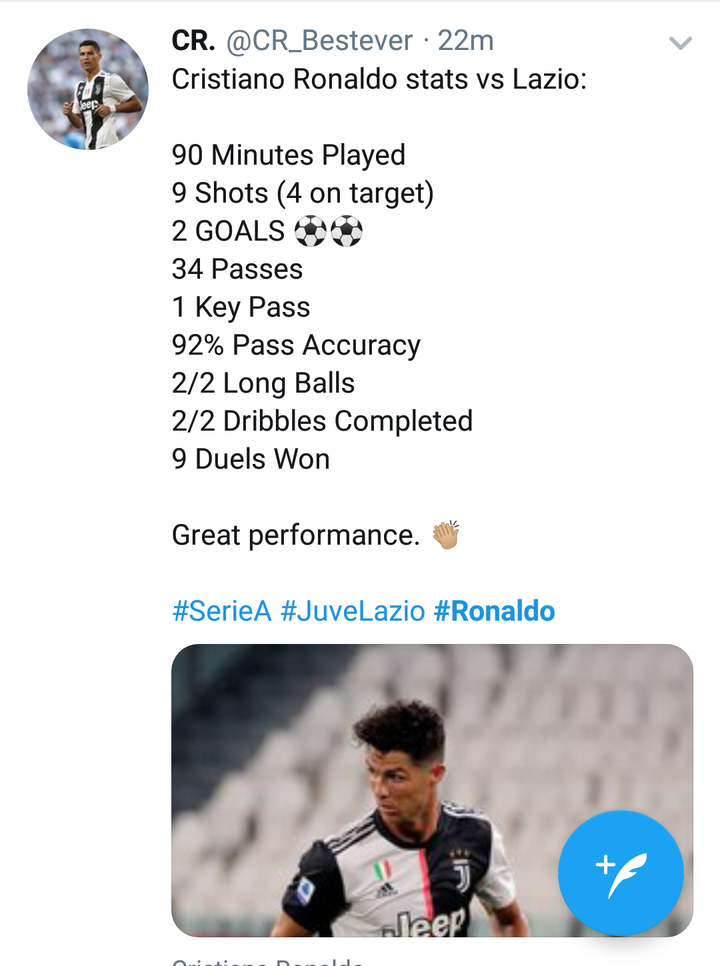 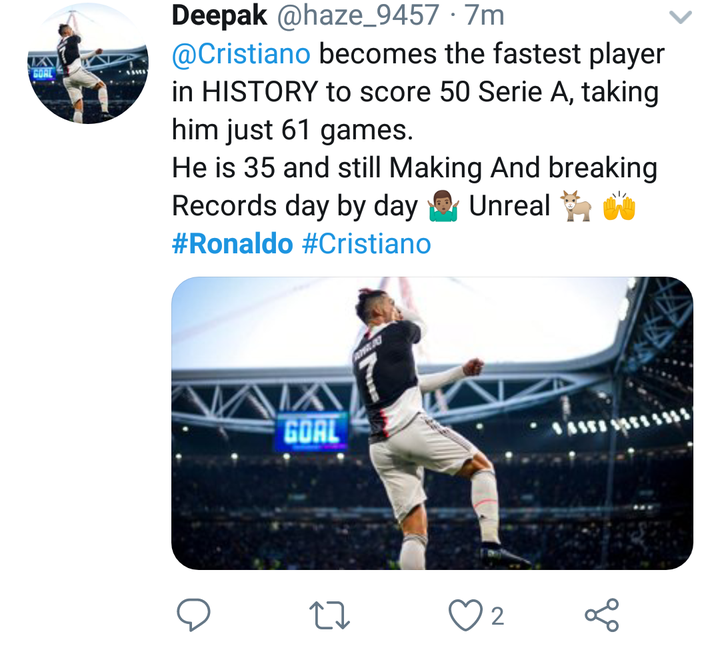 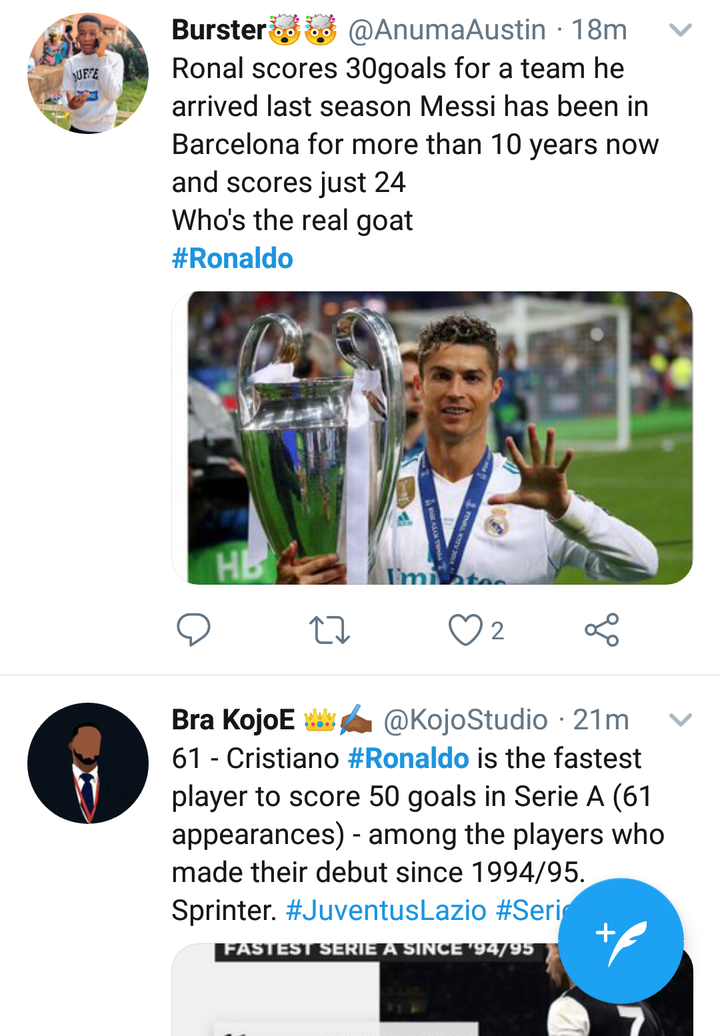 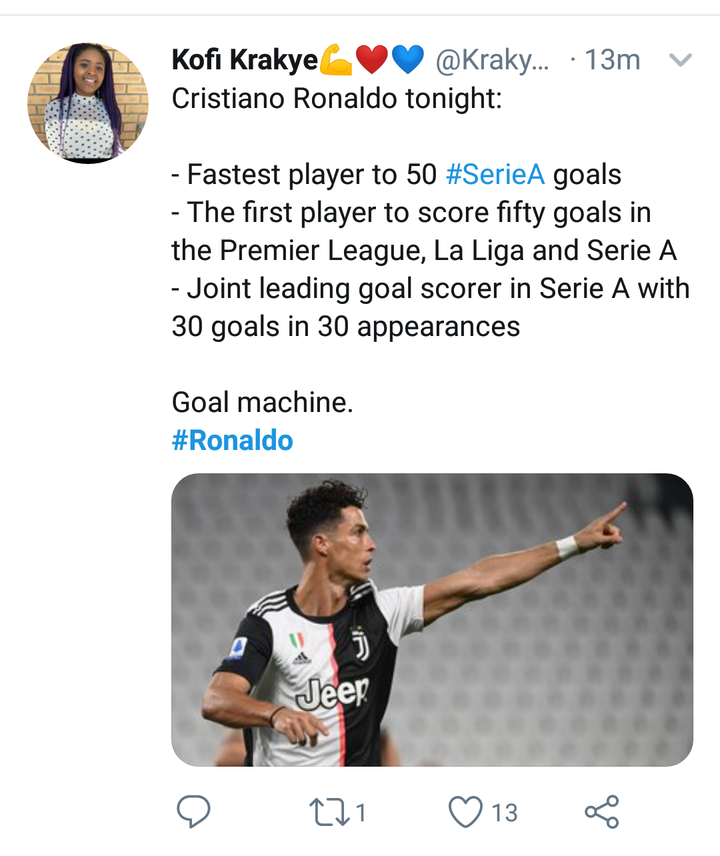 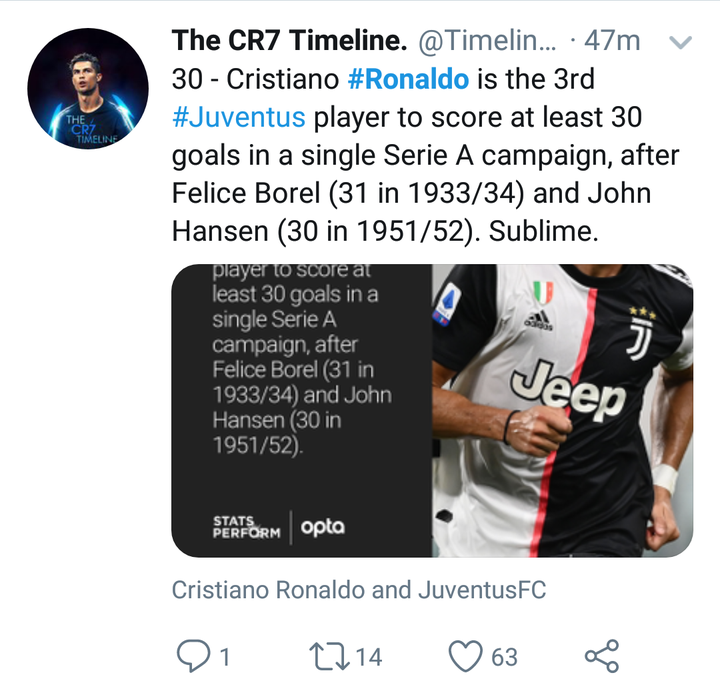 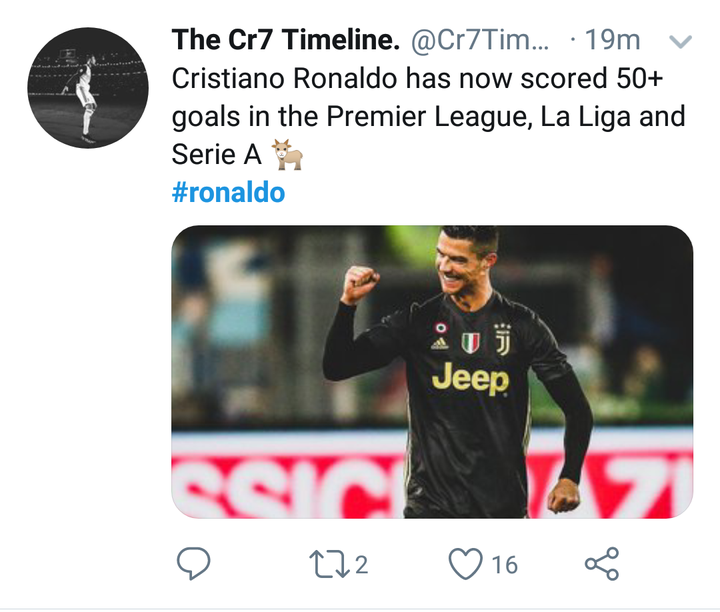 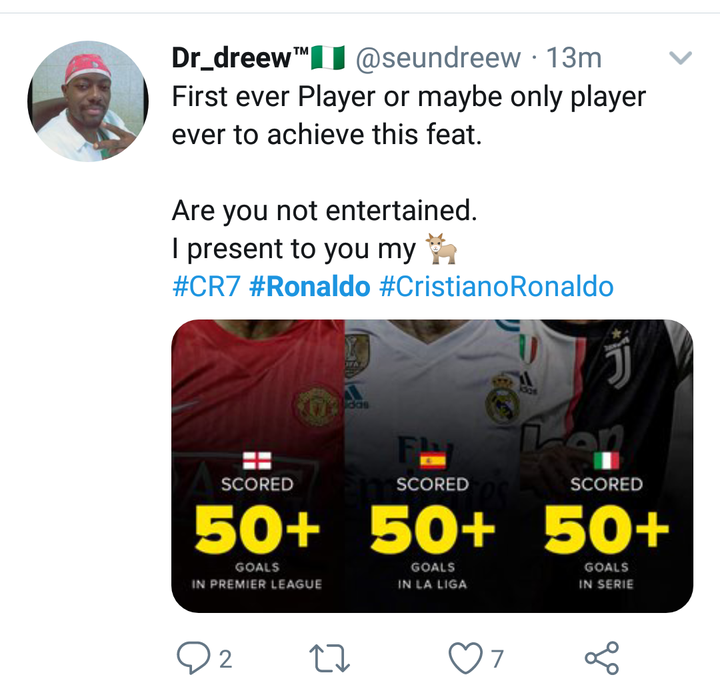 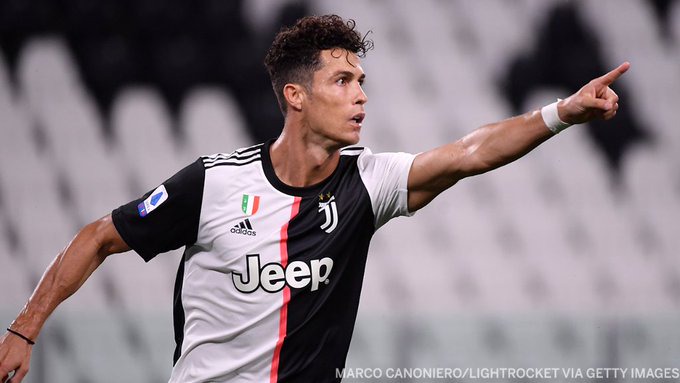 WHO IS THE REAL GOAT OF FOOTBALL?