Messi And Pep Set To Reunite in Big Stage

By Comrade_ozovehe (self media writer) | 27 days ago

As the second Matchday of UEFA Champions League begin today, Paris Saint-Germain are preparing to welcome Manchester City to Parc des Princes in the Group (A) stage match. The both clubs has been in good shape, as we anticipate a mouthwatering encounter. 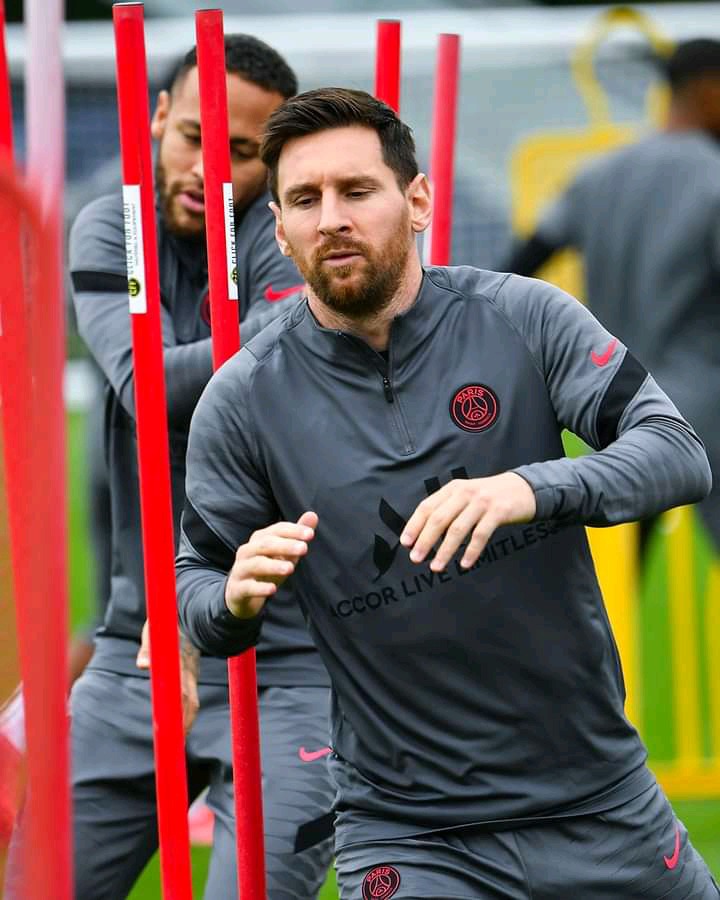 The French outfit were held to draw in their first outing against Club Brugge, while the English champions cruised to victory against Leopzig, and put them comfortably at the top of log. However, Mauricio Pochettino side has secured maximum points in domestic League this season, as they won all their eight matches so far. 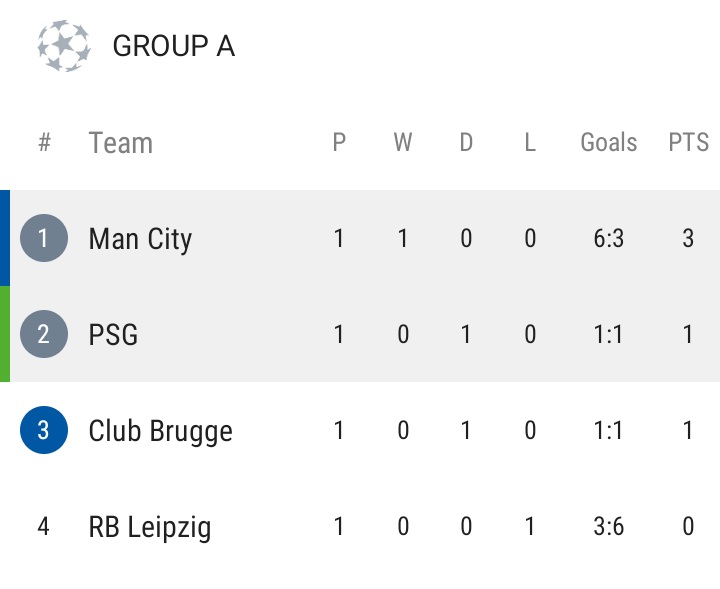 The PSG high profile Attacker, Lionel Messi has returned from short injury spell, after he missed their last two matches. He is likely to start against his former manager, Pep Guardiola tonight. They both enjoyed great relationship back in their days at Barcelona. 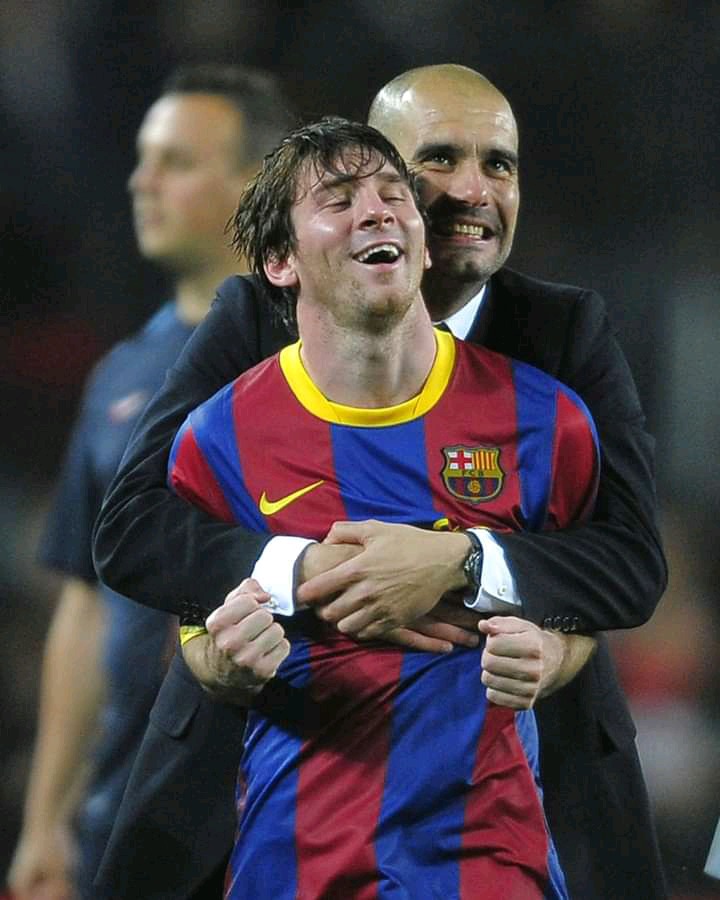 The understanding between the both personalities contributes largely to Barcelona success in the last two decades. Messi won so many individual awards under the Spanish tactician, which includes his unprecedented Ballon d'Or success between 2009 to 2012. Although both have met on different occasions since after Pep departed the Catalan giants, like Barcelona against Bayern Munich and also Manchester City, but this will be the first time the 6 times record Ballon d'Or winner will play against outside Barca.