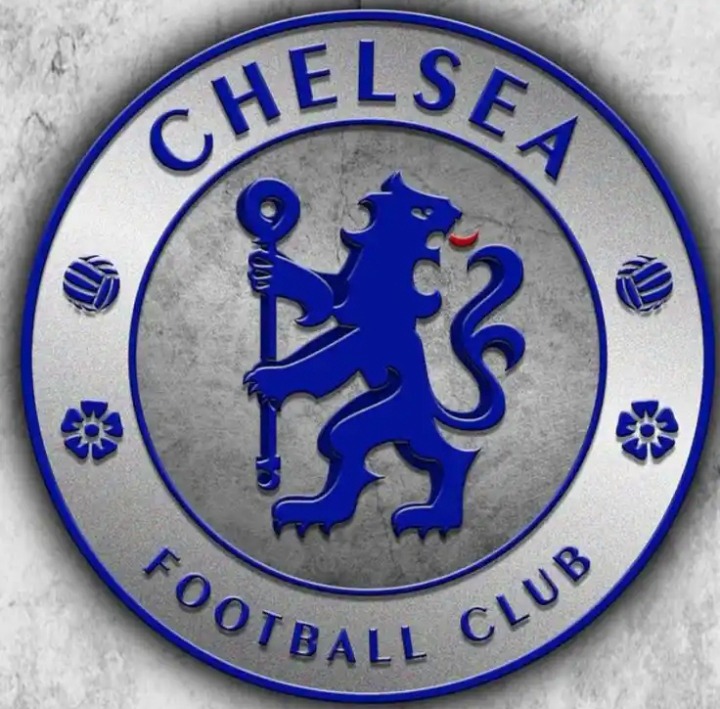 Coming from a defeat to Manchester City and heading to Italy to face one of Europe's best teams, Juventus FC, in the UEFA Champions League Match Week 2 group stage games, which would be followed subsequently by two (2) Premier League games, from their reactions, Chelsea FC fans have revealed the team they are not 'too' sure of a victory.

Chelsea FC, beginning from tomorrow's UEFA Champions League fixture, will be playing in this order, Juventus FC (UCL MW2 group stage), Southampton (at home in the EPL), and Brentford FC (Away in the EPL), and fans have expressed more concern on the game against Brentford FC. 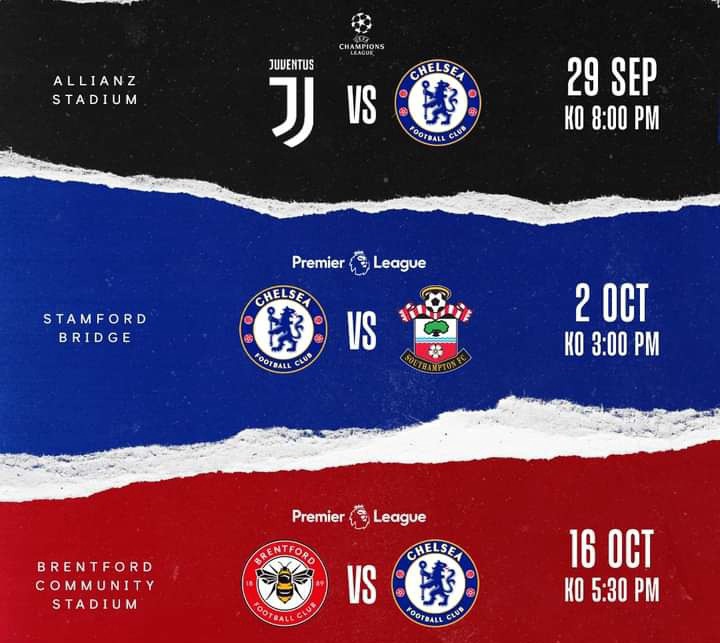 Though Thomas Tuchel had been reported, saying, “there is no problem because we don't care against whom we play, we do things, and we need to do better,” fans, considering the results of Premier League debutant Brentford FC against Liverpool FC and Arsenal FC, are still skeptical if the Blues can secure a victory against the Bees. 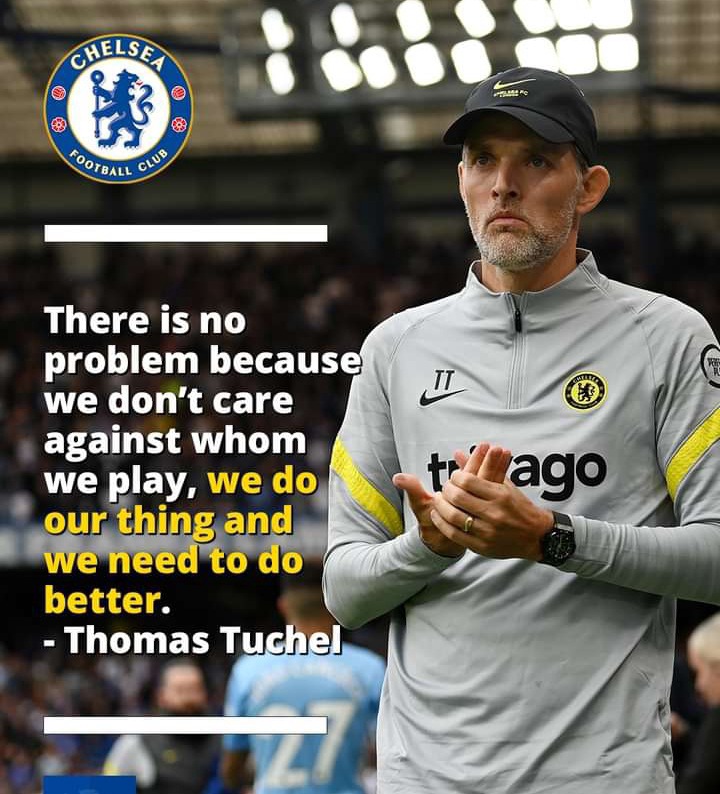 The debutant Brentford FC, so far in the Premier League, has proven to be a formidable team, defeating Arsenal FC and Wolves while holding Jurgen Klopp's Liverpool FC to a 3:3 draw last weekend. 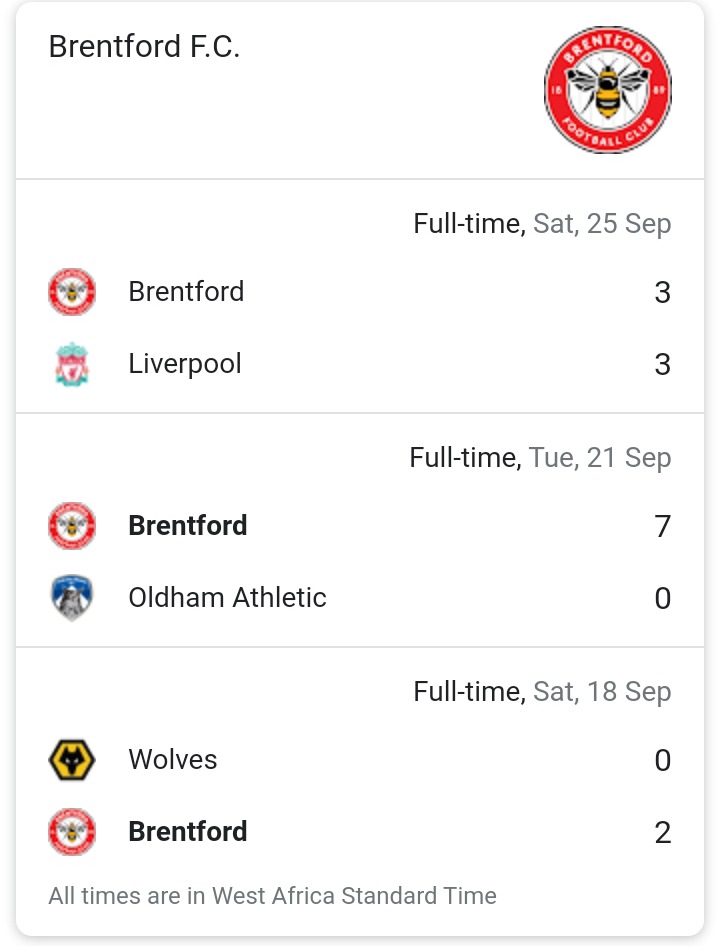 Here's how Chelsea FC fans expressed their skepticism following the publication of its next three (3) fixtures:

Charles Okorie said, “the most difficult game I see here is Brentford. As for the other two, I think Chelsea is in more position to win.” 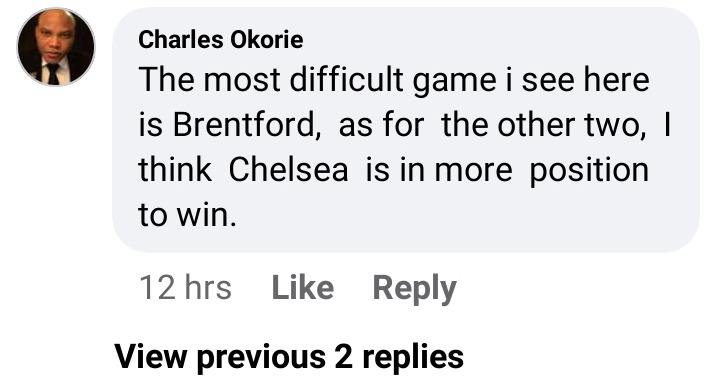 Ray Bopoto said, “we must be at our very best against Brentford. What we witnessed yesterday (never-die-attitude) is worrisome.” 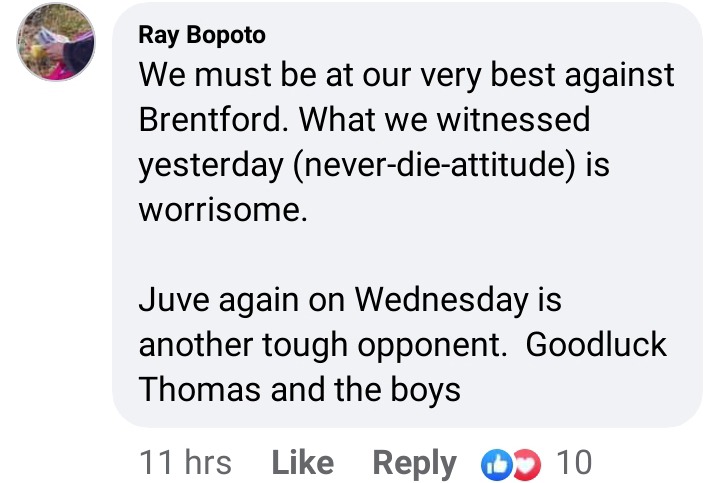 Ewan Rock Oo said, “we must be careful against Brentford. They're so fast and energetic last week verse Liverpool.”

Chriz Chinedu said, “the only team that bothers me much 'here' is Brentford. That team is something else this season.” 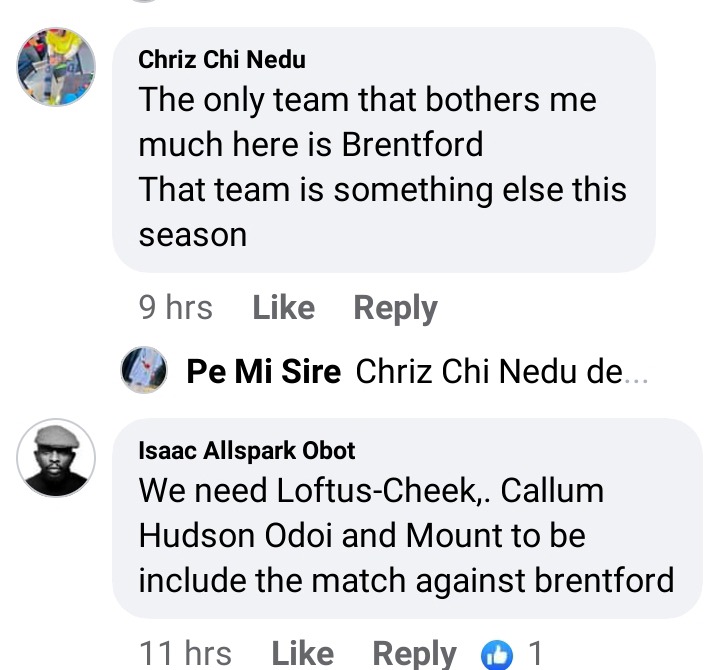 What's your prediction for this game involving Brentford FC and Chelsea FC? Will the Blues be stung by the Bees?