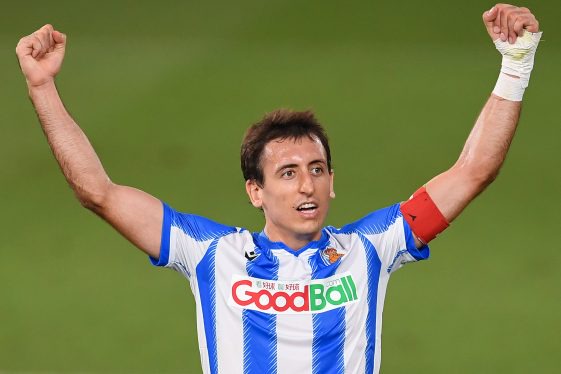 As per Todofichajes (h/t The Sun), Manchester United have entered the race to sign Real Sociedad star Mikel Oyarzabal in the summer.

Oyarzabal, 23, came through the ranks of La Real’s youth academy and was promoted to the senior set-up in 2016. Since then, he has been an influential figure of the squad and has been in impressive form. Despite his young age, he has already made nearly 200 appearances for the Spanish outfit and has also earned the captain’s armband.

The winger was also a part of the Spanish squad which won the European U21 Championship last year. The youngster has been in great form and has been instrumental in Sociedad’s good run this term. He is highly talented and has also attracted the attention of Manchester City, as per the report. 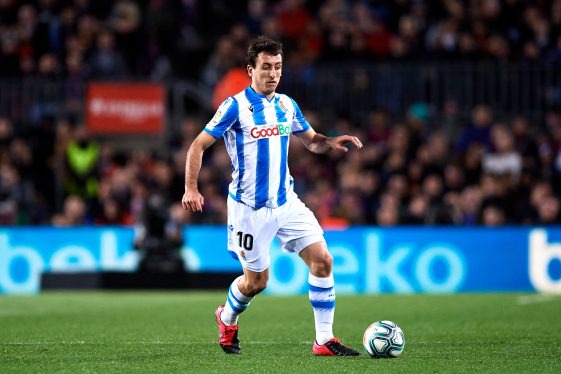 Ole Gunnar Solskjaer needs to focus on strengthening the wide areas of his squad. Marcus Rashford, Mason Greenwood, Daniel James, Jesse Lingard and Tahith Chong are the five available wingers at Solskjaer’s disposal. Rashford has been a regular in the squad and has already racked up 17 league goals so far.

Summer signing Daniel James has failed to claim the spot for himself and has lost his spot to Greenwood on the right wing. And the 18-year-old has been in sensational form in recent weeks. However, Lingard and Chong haven’t convinced the manager and have struggled for form. Thus, to improve the quality in the wide areas, a winger is a must in the summer.

In that regard, signing Oyarzabal would be a boost to the squad. The Spaniard is capable of playing on either flank and can also operate in an attacking midfield role. He has been in scintillating form this term, bagging 10 goals and 11 assists in 36 league games. And the fact that he is just 23 should prompt United to make a move for him. 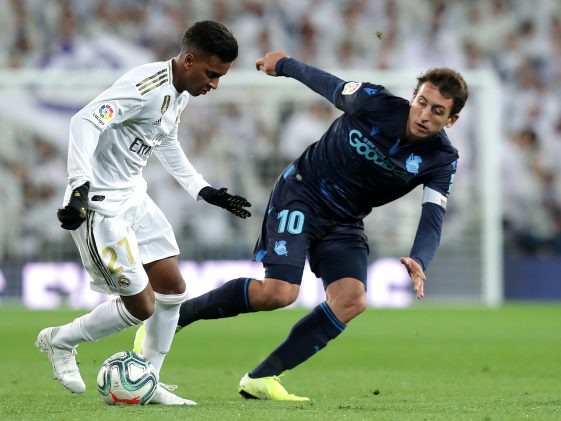 He could be a leader in United’s attack in the future if he is able to replicate his current form and develop himself under the guidance of Solskjaer. Oyarzabal’s inclusion would also add depth and quality to United’s attack.

At 23, the Spanish international has shown immense quality and still has a lot of room for development. He could be a valuable addition to United’s squad which has lacked strength in the wide areas. He is also capable of providing them with a few extra goals. Thus, United should manage to lure Oyarzabal to Old Trafford this summer