By Sports_Matterz (self media writer) | 1 month ago

The English Premier League is back after a long international break and today's fixtures is going to be entertaining for football fans and supporters around the globe.

Liverpool, Chelsea FC, Manchester United and Man City are all back in actions and they will play their 8th EPL game today. 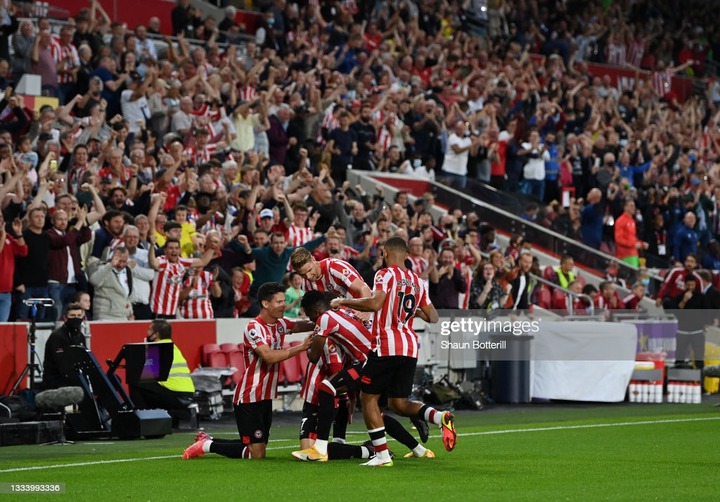 The Chelsea FC game against Brentford is a crucial one for Thomas Tuchel and the chelsea boss might lose his second EPL game this season becaude of two key reasons. 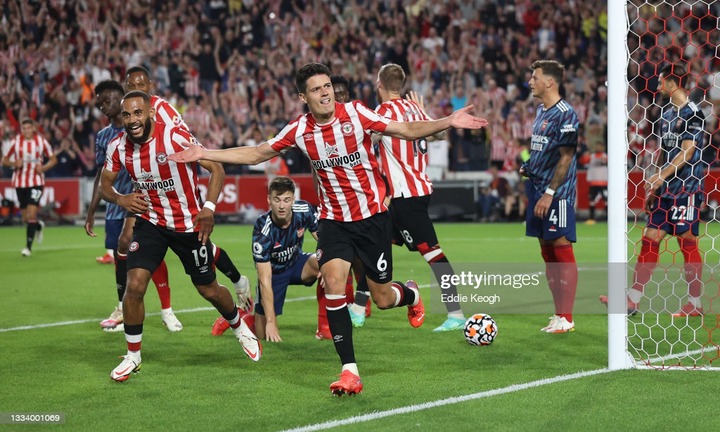 Key Chelsea stars are currently injured and might not feature in the game against Brentford.

Chelsea might not travel with first team players such as Ngolo Kante, Romelu Lukaku and Reece James, this players are currently injured and might probably not feature in the game.

As we all know that Brentford are in a superb form and have lost just one game in the EPL this season, they might use this as an opportunity to tame Thomas Tuchel's boys. 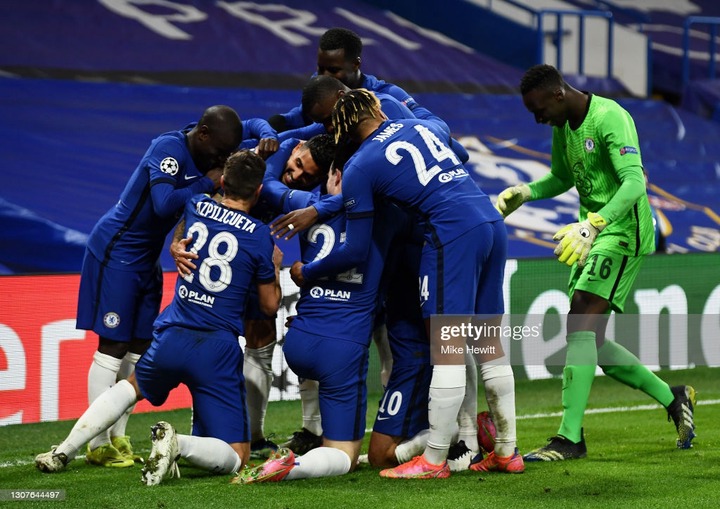 The fatigue from the just concluded international break might affect the players.

Most of Chelsea first eleven featured for their country in the just concluded international games, and the fatigue of moving from one place to another might set in against Brentford this evening. 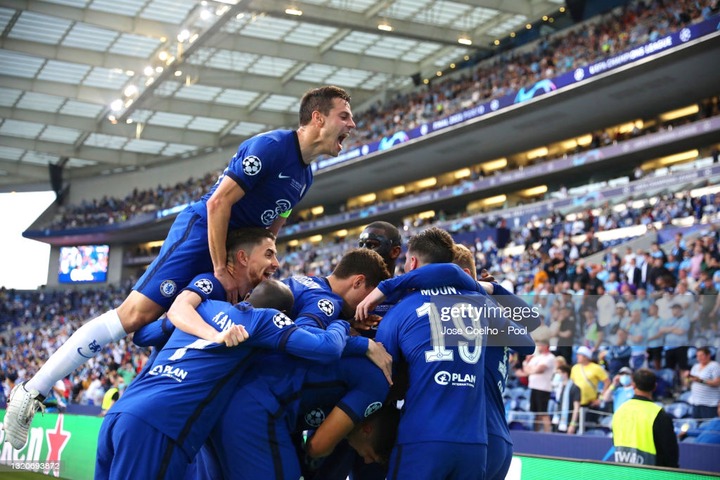 Chelsea FC secured six wins, one draw and a defeat in seven EPL games while Brentford have won three games, drew three and lost just one games in the EPL. 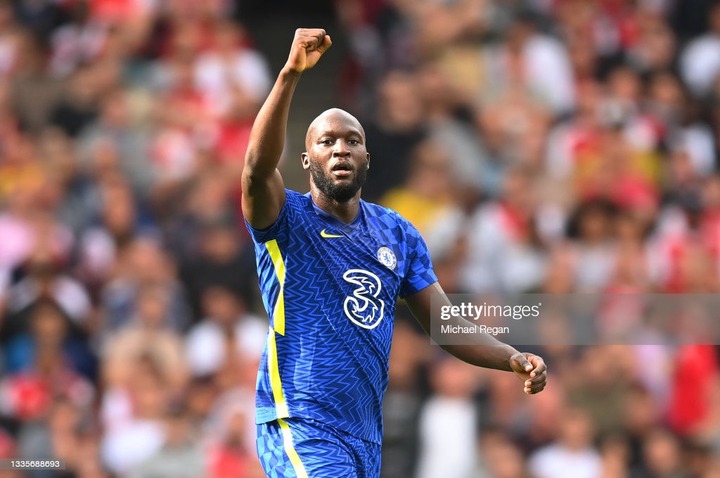 The newly promoted club will host Chelsea FC at the Brentford community stadium this evening and they will be all out to win this crucial game.