By Ogablogger (self media writer) | 2 years ago 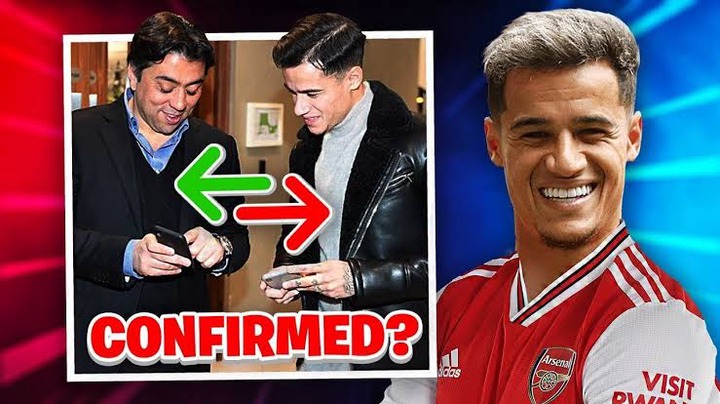 Barcelona midfielder Coutinho has been linked with a move back to Premier League. Based on the report reaching us, Arsenal is in negotiation to sign the former Liverpool man. 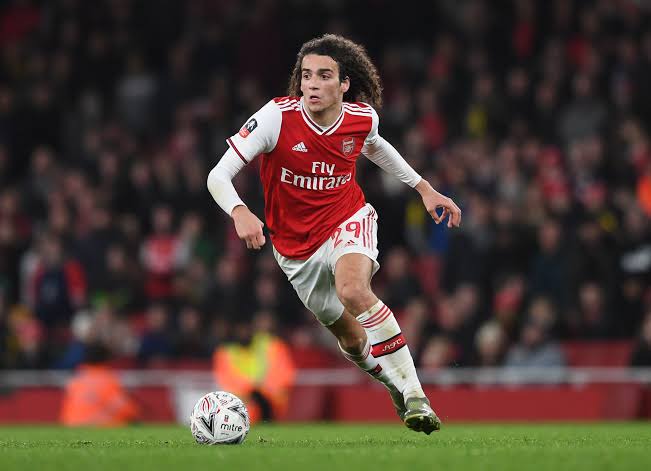 Matter Guendouzi has fallen out of favour at Arsenal and there are reports on the media that the Gunners are currently negotiating a deal with Barcelona to sign Philippe Coutinho which could see Guendouzi moving the other way. 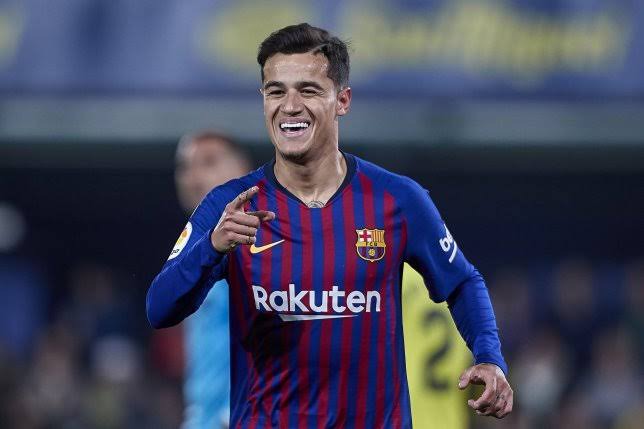 Former Liverpool midfielder Coutinho has been deemed as a surplus to requirement at Barcelona and has been tipped to make a move back to Premier League this summer.

He has been linked with clubs in England including Newcastle United, Spurs, Chelsea, Leicester City and FA Cup finalist Arsenal. 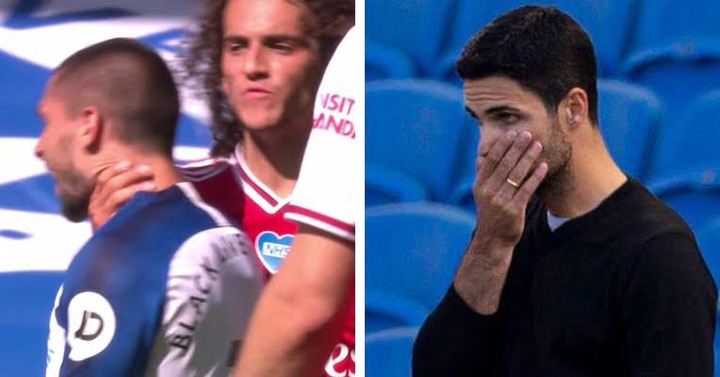 Arsenal boss Mikel Arteta has dropped Guendouzi from the first team after an incident against Brighton, he's future with the club is already in doubt. Arsenal and Barcelona are in negotiations over a swap deal involving the two players, according to Foot Mercato. 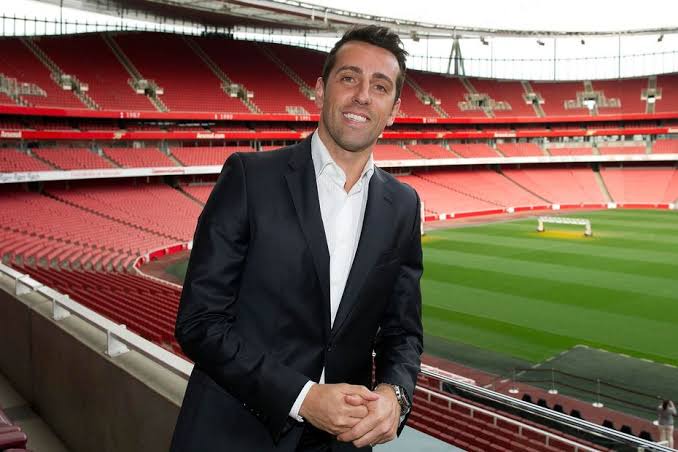 The report claims that Arsenal technical director Edu has long admired Coutinho and the goes with Barcelona Chiefs over Guendouzi. 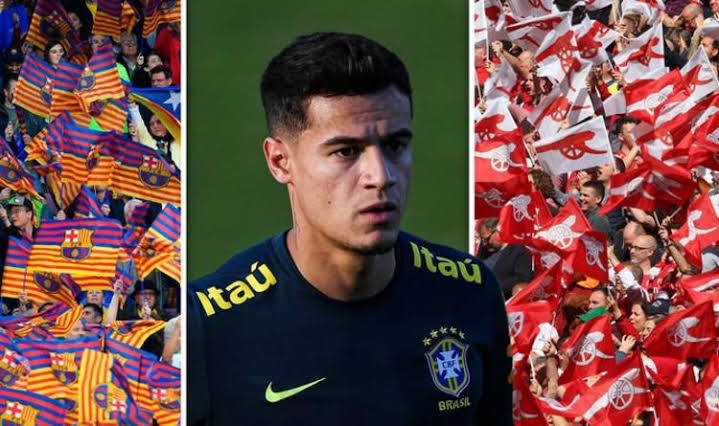 The Catalan giants are eager to sell the Brazilian midfielder in swap deal after performing below the expectations since his arrival from Liverpool in January 2018. Coutinho's contract with Barcelona will expire in 2023. If he stays to see out his deal then it would cost the club a fortune. 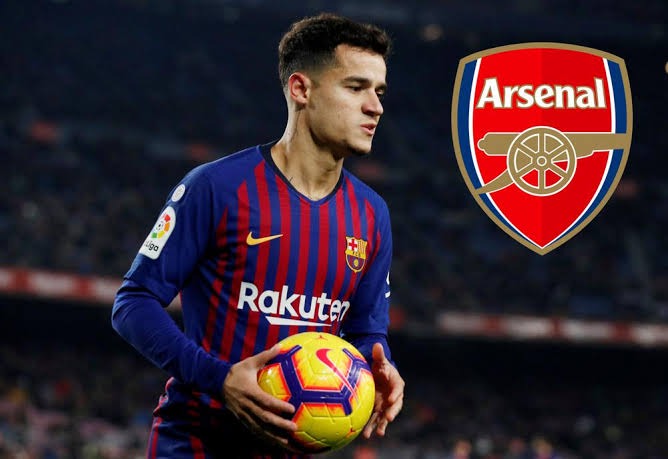 Coutinho value is in the region of £60m which will be very difficult for Arsenal to spend due to the financial crisis caused by Coronavirus pandemic. Mike Arteta has been told by the Arsenal board of directors that he can only buy when he sold. A swap deal would be appropriate for both clubs.

A swap deal between Guendouzi and Coutinho will definitely make sense after the Frenchman was left out of Arsenal's eight games in a role. Arsenal has prioritised the signing of a defender and a holding midfielder this summer.

Could this be a right move for Arsenal?

Content created and supplied by: Ogablogger (via Opera News )