By Acunamatata (self media writer) | 4 months ago

There is no doubt about the fact that the Gunners may be playing their fourth game of the 2021/22 season under much pressure. The reason is not beyond the fact that Arsenal has not won any match this season. 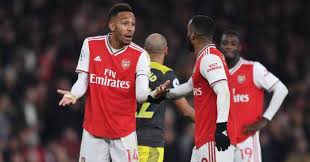 The Gunners have played 3 games so far in the English Premier League this season but they have lost all and scored no goal at all. One could imagine the team with the slogan " Pride of London " to have scored no goal in three matches and worst of all occupying the bottom position on the EPL table. 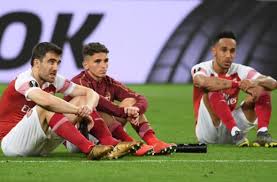 One major thing that would be paramount on the mind of the players as they file out against Norwich City this weekend would be how to score goals as much as possible. Scoring one goal may not be enough or a good image salvage against visiting Norwich, rather a couple of goals without conceding any would be better. 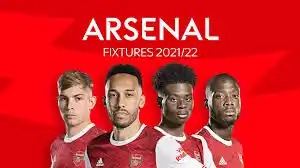 Now, let consider the players who could score the first EPL goal for Arsenal this season all things working well.

The first player who seems to be so hungry for goals and a win for the Gunners is no other person than the Captain of the team Pierre-Emerick Aubameyang. 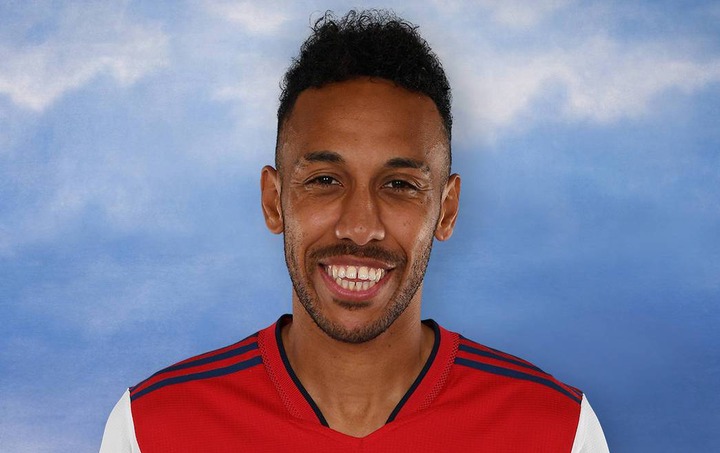 As the leader of the team, Aubameyang should be able to score the first goal for Arsenal this season. Though he is not expected to achieve this all alone as the players are expected to work as a team.

Another player who is capable of going all out to score the first goal for Arsenal FC in the EPL this season is BUKAYO SAKA. 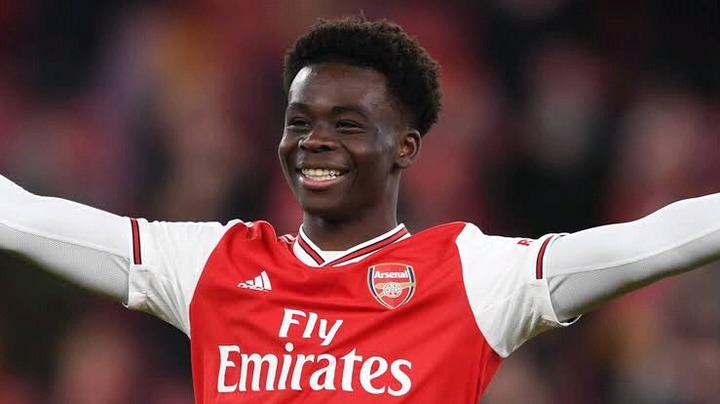 The talented young player has been known for his brilliant performances and great dribbling skills. He has a good command of the ball and can perform wonders with it.

He should be able to register his name on the scorer's chart at the end of the game against Norwich at the Emirates Stadium this weekend.

The last player on this list expected to break the jinx for the Gunners this season is ALEXANDRE LACAZETTE. 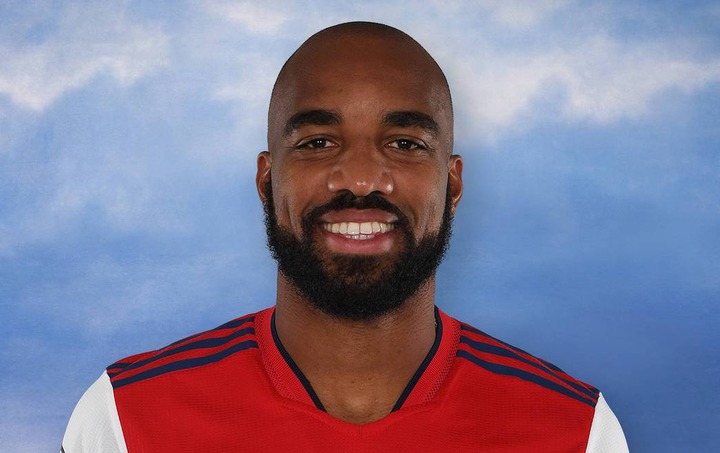 He is a great skillful attacker and is in the position of bringing back the lost glory of the Gunners by scoring the first goal of the team this season. 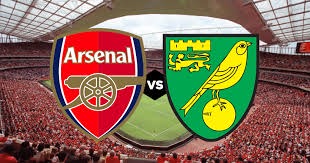 Do you think that any one of these players is good enough to break the jinx of not scoring goals in the EPL?